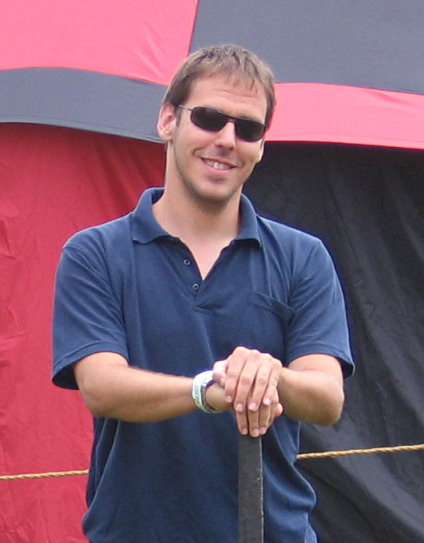 The Amazing Adventures of Dashing Prince Dietrich is a study in human nature; the part consisting of envy, greed, pervasiveness and disobedience, and the part consisting of murder, back-stabbing and the demands of self, without the benefits of self-awareness. It is well written and edited, and should be enjoyed by a broad spectrum of readers along with a mixture of disgust, a little dark humor, and compassion for Dietrich's companions. 4-Stars -Clabe Polk, Reviewer's Bookwatch, Midwest Book Review, June 2017

Ljubuncic's odious novel takes the idea of the fantasy quest to a new low: Prince Dick is crude, self-involved, greedy, lazy, and completely dishonorable. He has no redeeming qualities and never gains any through his ridiculous attempts to dodge his royal duties. -BookLife

Ljubuncic keeps the reader walking a tightrope between wanting the"dashing prince" to succeed and wanting him to get his comeuppance. The author's ability to keep the reader turning the pages despite so few not-despicable characters, is truly a feat to behold. -Lynne Hinkey, undergroundbookreviews.org

Despite all the completely unsympathetic characters, I couldn't stop reading. It was like watching a train wreck. Truly gut-wrenching and dreadful, but you can't look away. -N. E. White, sffworld.com

Filled with gray characters, political machinations, amoral actions, and non-stop twists and turns, it will satisfy most every grimdark lover's craving. -Bookwraiths.com

Igor Ljubuncic is a physicist by vocation, an IT nerd by profession, and a prolific author with fourteen published works since 2011. His current portfolio spans three technical books, seven novels, and four anthologies, including a short story, The Girl with the Flaxen Hair, which was nominated for the 2014 Sidewise Awards for Alternate History.

Igor runs a popular science and technology blog, dedoimedo.com, which has also been nominated and awarded several times over the years. Likewise, Igor's books have received favorable reviews from Publishers Weekly, Underground Book Reviews, Midwest Book Review, SFFWorld, and others.

You can learn more about Igor's literary adventures at thelostwordsbooks.com.