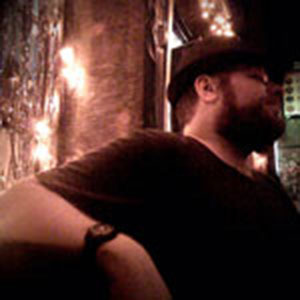 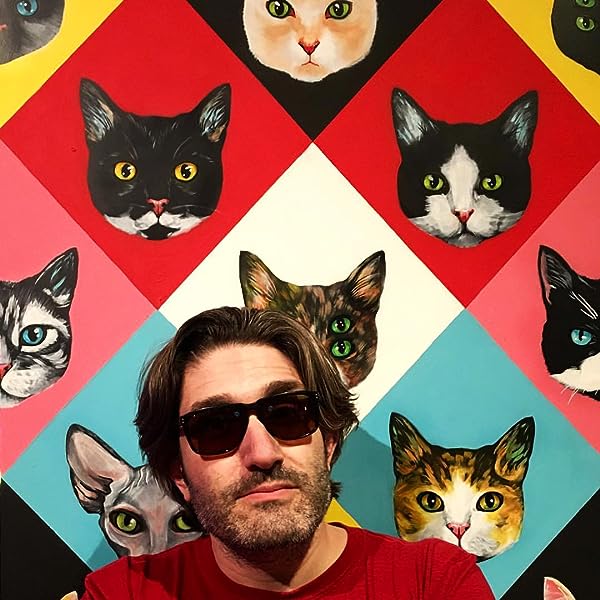 Gr 6–9—Amelia Cole goes back and forth between magical and non-magical worlds. She uses her powers to help whoever she can. However, when a rift between the two lands causes them to leak into each other, she is forced to close them off for good and flee to a third world she never knew existed. She soon discovers that this third world is where she was born. In her new home, magical and non-magical people live side by side, but a growing tension threatens to disrupt that harmony. Amelia tries to keep a low-profile, but her ability to get into trouble may be even stronger than her magical talents, and it's not long before she finds herself under the scrutiny of the manipulative Magistrate and his henchman, The Protector. Although quickly becoming a hero to the city, her attitude and style do not sit well with her new boss, and there is an even greater evil stirring out beyond the city. The first two volumes of "Amelia" Cole tell an entertaining story and set up an interesting premise for future installments. The dialogue is crisp and witty and serves to endear the characters, especially Amelia, to kids. While the main protagonists are fully fleshed out, sometimes the supporting characters suffer from interchangability—but the foundation and potential is there for later development. The artwork is good and has laugh-out-loud moments, including some "Easter eggs" hidden in the crowd scenes. At times, the action scenes are not entirely clear without supporting script, and might confuse readers. Overall, an intriguing story with characters to root for and against.—Erik Knapp, Davis Library, Plano, TX

"Anyone who ever felt trapped in a world not of their making will enjoy this story. I sure did." Mark Waid (KINGDOM COME, INSUFFERABLE)

"For anyone looking for a heaping dose of magic, and a female protagonist who is more brains than bust, AMELIA COLE is your answer." - Ain't It Cool News

"This is urban fantasy at its best, heroic and human and completely enthusiastic. It's a great book, easily my favorite in Monkeybrain's incredibly strong first line up." - Bleeding Cool

D.J. Kirkbride co-wrote and co-created the acclaimed fantasy adventure series AMELIA COLE, an ongoing series published digitally by Monkeybrain Comics via ComiXology and in print courtesy of IDW Publishing. He wrote the cosmic space opera THE BIGGER BANG and its sequel THE BIGGEST BANG, both from IDW. He also co-wrote the Dark Horse Comics superhero mini-series NEVER ENDING and the DARK HORSE PRESENTS feature "Laser Joan and the Rayguns."

Adam P. Knave is an Eisner and Harvey award winning editor and writer who has written fiction (CRAZY LITTLE THINGS, STRANGE ANGEL, and STAYS CRUNCHY IN MILK), comics (AMELIA COLE, ACTION CATS, ARTFUL DAGGERS, THINGS WRONG WITH ME, stories in TITMOUSE MOOK vol 2, FIRESIDE MAGAZINE issue 1, OUTLAW TERRITORY and many more), and columns for sites such as thefoonote, TwoHeadedCat, Comics101, PopCultureShock, Three If By Space, and MamaPop. He was also one of the editors of Image’s POPGUN anthology.

Nick Brokenshire is a cartoonist and illustrator from Scotland. He now lives in the north of England with his wife. Nick is the artist for Monkeybrain and IDW’s Amelia Cole series. He’s currently working on a top secret series for a company that may or may not have a black equine chess piece as their logo… He can often be found playing music in his bands Los Vencidos and Blues Harvest. Two very different rockin’ combos. Both lots of fun.
Read more