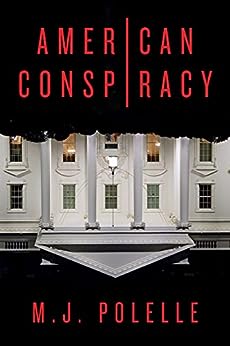 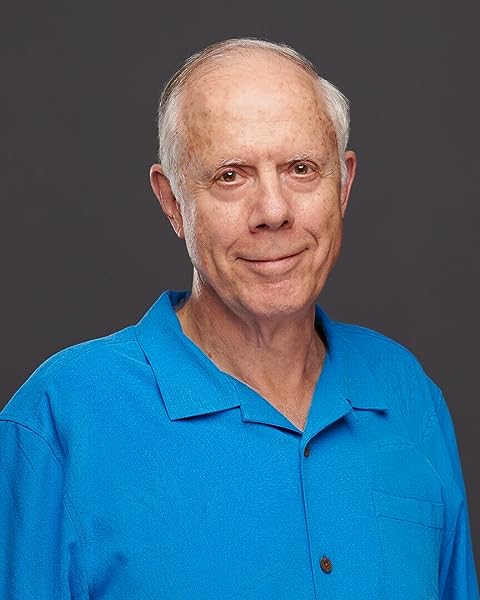 The Mithras Conspiracy, my first novel, was born on an Italian honeymoon. While visiting the ancient Roman port of Ostia near Rome, my wife and I walked alone among the ruins at twilight. This history-based mystery took shape in the whispering winds of that time and place. Though related to this novel, American Conspiracy is a standalone political thriller drawing on my years as a lawyer, a professor of constitutional law, and the fateful presidential election of 2016.