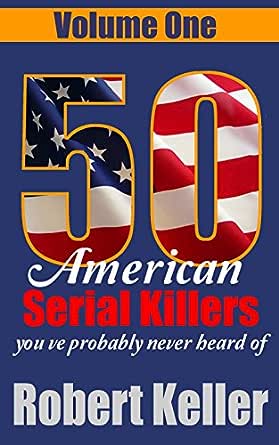 You've subscribed to 50 American Serial Killers You've Probably Never Heard! We will preorder your items within 24 hours of when they become available. When new books are released, we'll charge your default payment method for the lowest price available during the pre-order period.
Update your device or payment method, cancel individual pre-orders or your subscription at
Your Memberships & Subscriptions
There was an error. We were unable to process your subscription due to an error. Please refresh and try again. 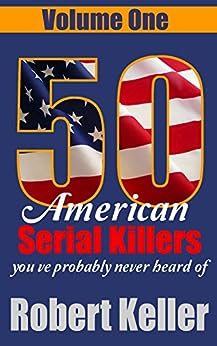 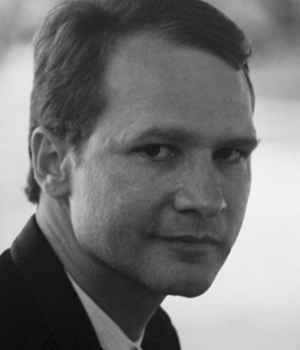 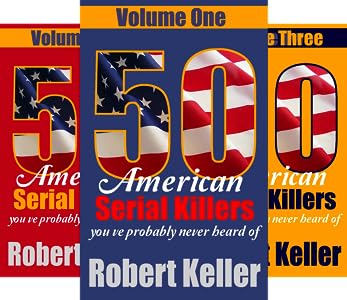 4.2 out of 5 stars
4.2 out of 5
68 global ratings
How are ratings calculated?
To calculate the overall star rating and percentage breakdown by star, we don’t use a simple average. Instead, our system considers things like how recent a review is and if the reviewer bought the item on Amazon. It also analyzes reviews to verify trustworthiness.
Top reviews

Connie
4.0 out of 5 stars Very Good Basic Information
Reviewed in the United States on July 19, 2014
Verified Purchase
These Volumes I, II, III et al just tell the basic story. There's no extras. They read fast & seem to include the pertinent information. I really like these books. Robert Keller has been doing this for a very long time & seems to know what his audience is looking for. I have found several cases in these books that I have gotten interested in & then gone on to look up more information on them. If you're looking for an in depth study of these predators, these books are not for you, but you can certainly start here.
Read more
2 people found this helpful
Helpful
Comment Report abuse

W. Shattuck
5.0 out of 5 stars Good read
Reviewed in the United States on May 29, 2016
Verified Purchase
Very good synopsis of the worst serial killers. Short but informative chapters that make for a quick read. Recommend for all true crime buffs like me.
Read more
Helpful
Comment Report abuse

Michele M WeckerTop Contributor: Pets
3.0 out of 5 stars Good intro to subject
Reviewed in the United States on December 15, 2014
Verified Purchase
Subject is interesting, I learned a lot. Sometimes it seems thrown together and feels as if it is written for a meddle school crowd. Okay for research information and an introduction to the subject.
Read more
One person found this helpful
Helpful
Comment Report abuse

Audratics
5.0 out of 5 stars Well Organized
Reviewed in the United States on July 21, 2015
Verified Purchase
This collection is well organized and hits all the key points in each case. The author minimizes use of adjectives allowing the actions to speak for themselves. It works.
Read more
Helpful
Comment Report abuse

MR LEONARD MILLS
2.0 out of 5 stars Two Stars
Reviewed in the United Kingdom on November 1, 2017
Verified Purchase
A very brief look at serial killers, each killer is only given 2 to 3 pages,
Read more
One person found this helpful
Report abuse

Amazon Customer
5.0 out of 5 stars Interesting read
Reviewed in the United Kingdom on December 24, 2019
Verified Purchase
Bought as a present a good book to read
Read more
Report abuse

steven edwards
5.0 out of 5 stars Must have Read
Reviewed in the United Kingdom on March 24, 2014
Verified Purchase
This book is an awesome read,as a avid reader of true crime you only read about the notorious criminals.This book not only did what was the title of the book,it just totally had me hooked.I rated it a 5 star as I couldn't put it down once I had started.I would recommend this book to any follower or reader of true crime.
Read more
2 people found this helpful
Report abuse

K.
5.0 out of 5 stars Intrigueing Collection
Reviewed in the United Kingdom on May 10, 2014
Verified Purchase
For True Crime Buffs, it's always good to come across interesting cases that never became as notorious as the ones which are repeated interminably on documentaries and articles, though they were often as equally horrific.

A fine read, recommended for dipping in and out of on journeys etc.