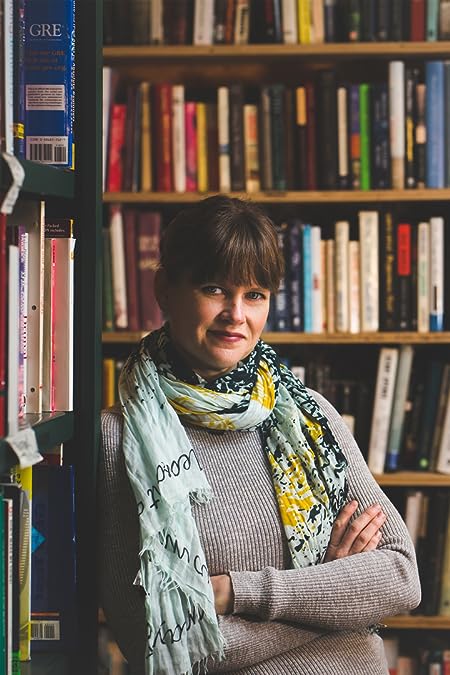 Amie McCracken edits and typesets books for self-published authors and helps writers polish their work. She is an imaginist, with a lot of ideas floating around in her head and a long list of places still to visit. She’s been swimming in books her whole life, therefore having a career as an editor and book designer was only natural. There’s always a book or three on her nightstand and a manuscript in progress on her laptop. There’s also a possibility she might be addicted to tea.

to all your bookish questions by popping your details in here: http://www.amiemccracken.com/newsletter 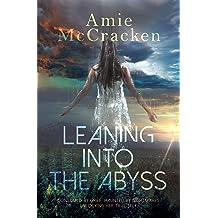 In a parallel universe, Rhea’s husband-to-be Andrew dies on their wedding day, falling from a cliff while her best friend Luke watches. She is besieged by grief, unanswered questions, and the swirling hurricane of demands Andrew’s parents make on her, ordering her to restore a family treasure.

A widow in one reality and seeking normality in another. But she is drowning in memories of her mother, who died when she was a teenager. She resists the smothering control of her elder sister Phoebe and feels betrayed by her father’s passivity. Meanwhile Luke, who should be her rock, vanishes into his own pain.

The time has come to stop meeting the expectations of others. To find meaning, Rhea must open up the dreams she once held dear. She accepts a new job in Mexico as a psychologist in an orphanage. To find fulfillment, she will need to leave those she loves and strike out on her own. But something is still not settled back home, and she’ll have to face the storm head on.

Can the Day of the Dead mark the day Rhea truly starts living? When universes run parallel to one another, where does true happiness lie?

“Turns the notion of a happy-ever-after marriage on its head.” Debbie Young, the Sophie Sayers mysteries
Read more
Other Formats: Paperback 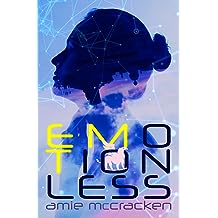 Elias is a changeling, a man without hormones, emotionless.


Emotional Modification Therapy has made logic and reason powerful, but new information questions the validity of the process. Elias has no desires. It wouldn’t be natural. Until a woman, Aloisa, walks into his lab at the hospital and unfamiliar cravings overpower him.
Aloisa’s husband, Jordan, is convinced that the monetary reward for becoming a changeling will be enough for Aloisa to live lavishly. Against her wishes, he leaves. She knows why; she refuses to let him disappear. She would much prefer love to money.
In pursuit of Jordan and freedom, Aloisa and Elias are both on the run from the government. Their paths intersect, and their true connection becomes clear; Elias’s emotions return with a vengeance.

But will they be allowed to survive after all they’ve been through? 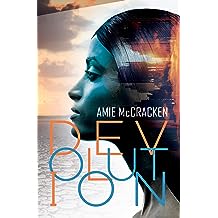 The human race is on the verge of disappearing from the evolutionary cycle.

Our species has stagnated, surpassed by bacteria, animals, and even plants. When the World Health Organization is reorganized and tasked with designing better humans to prevent extinction, the Modified Project is born.

Every summer, Selah leaves her mother behind in their perilous life of exposure to the elements and joins the other genetically modified children aboard a hovership in the desert. There a group of scientists monitor them in isolation as they train their bodies and attempt to kickstart evolution.

Selah is one of the new world children, built to excel at evolving. Her body relishes the challenge of training, and she exceeds expectations on all testing, but at every turn she feels alienated from her peers, her family, and the world. The genetic mutations set her apart, and she worries she is less her parents’ child and more a science experiment.

When Selah’s father, the top scientist on the program, suddenly disappears from the hovercraft after a heated discussion with the head of the WHO, Selah makes it her priority to find and rescue him. She discovers a trail of notes her father left behind, leading to a secret that could bring the system to its knees. But as she works to unravel the mystery, only one thing seems clear.

Selah herself is at the heart of it all. 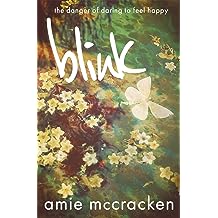 If she doesn’t maintain her vigilance, those she cares for find tragedy. Any moment of contentment, any
semblance of happiness, and Piper watches her world spiral out of control.

As a child she was diagnosed with a chronic disease, only creating more reasons to manage every aspect of
life. So when she starts to fall for Trey, the local barman and history buff, she has to make some decisions before her curse takes effect. It may already be too late. Either way, it will end in her having to let go.
Read more
Other Formats: Paperback 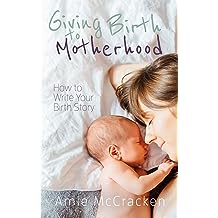 Giving Birth to Motherhood: How to Write Your Birth Story Jan 15, 2018
by Amie McCracken
( 4 )
$6.99
Motherhood is an impossible balancing act between love and fear.

Giving Birth to Motherhood will heal your birth story through writing. A mixture of essays and writing prompts break the process down into baby steps and address concerns from different perspectives. This all culminates in catharsis: finding relief from strong emotions. You will create a birth story you can be proud of, or one that you can burn in a fire and never think of again. The point is, it will be out of your head and down on paper where you can begin to move on.

Your motherhood journey deserves a good foundation. Let’s start the healing you need to build upon.

Amie McCracken edits and typesets books for self-published authors. Four months after her son was born, she sat down with a journal and wrote her birth story, discovering more through that process than she could have ever imagined. She felt compelled to bring that same healing to other mothers through a book like this.
Read more
Other Formats: Paperback