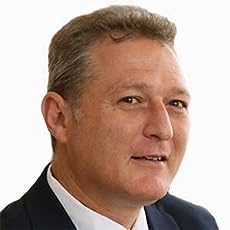 In his youth he trained in various martial art styles - mainly full contact karate, and also boxing and Muay-Thai. Following his military service he became a martial arts coach and advanced to a Black Belt Dan 3 rank. Later when he becomes a writer he finds this knowledge valuable incorporating his martial arts expertise into his books.

He graduated from Tel Aviv University with bachelor's degrees in law and Economics and MBA, started working as a lawyer and thought this would be his direction in life.

But Amit had an idea to take, what was until then a must-read&use book in every home, a Yellow Pages book, and display it visually on maps on the Internet. So in 1998, he became a co-founder of a startup company, and together they invented a method to send maps online and present layers of information on them, which they called WhiteMaps. The commercial reality has not yet been ripe for the implementation of their invention, but luckily they have registered patents in the U.S. and Israel that they could sell a few years later for a significant amount.

Amit then held a number of management positions and was involved in ventures based on his original ideas. He even conducted a creative thinking workshop for martial arts trainers.

In 2008, he came across an article about the Judean Desert scrolls and was amazed to understand that he didn't know the truth about Judaism in the period of pre-Christianity. This discovery led him to an in-depth study of the period, which evolved into the understanding of the Maccabees Rebellion and the creation of the Hasmonean kingdom that dominated the land of Israel for a hundred years, and later on the performance of Christianity on the one hand and rabbinical Judaism on the other.

As a keen fan of historical novels and films based on historical novels, it was clear to Amit that it was the right way to tell and spread the story. But from here to writing a historical novel - the distance is huge. So he decided then to embark on a journey of personal development in which he has learned to write as a writer and not as an attorney. The result was the successful historical novel series "The Lions of Judea", and in between, he composed "The Experiment," a short and sweet novel that illustrates the slippery slope towards the future.

Amit is happily married with four children, living near Tel-Aviv in Israel.

Amit will be happy to answer your questions or connect so feel free to follow or write him:
https://www.facebook.com/Lions-of-Judea-historical-novels-series-100266678038857
https://pin.it/3mL35Oo
https://lions-of-judea.com/
Read more 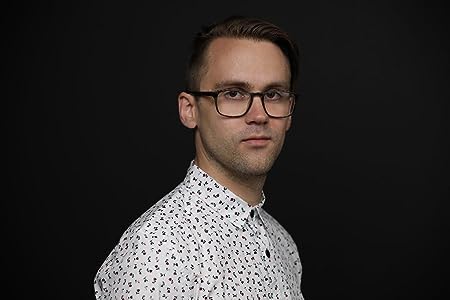 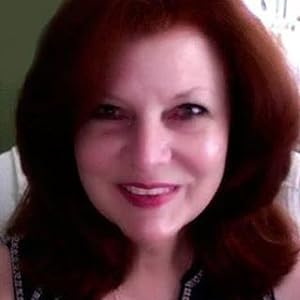 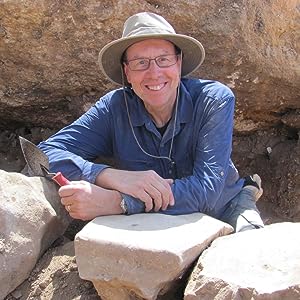 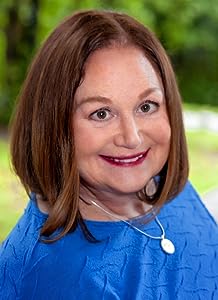 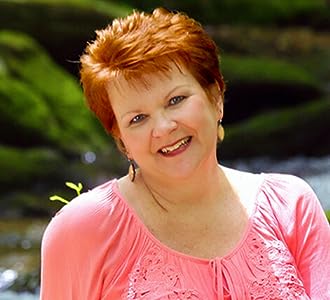 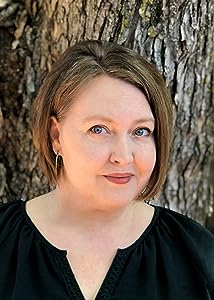 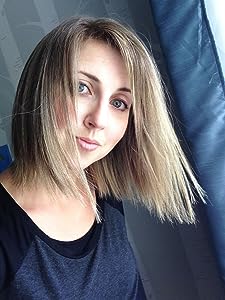 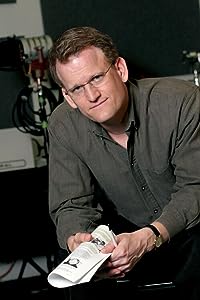 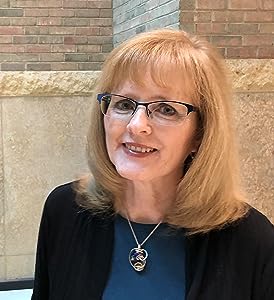 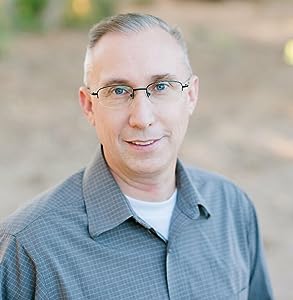 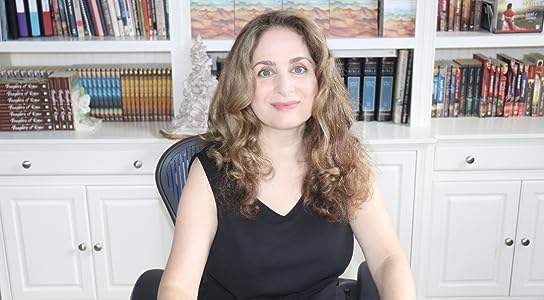 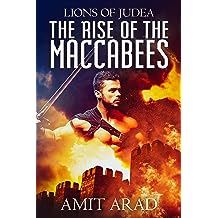 Jerusalem, 180 BCE. For 800 years the Zadokite priesthood has led the Jewish People. But the ancient world is changing. Without, Rome is rising, becoming the superpower of the world. Within, a power struggle inside the House of Zadok is a golden opportunity for interlopers, who seek to unseat them from the throne. The delicate balance which has allowed the Jewish Nation to survive in this age of Empires is threatened.

On the background of these tumultuous times, Judah, scion of a minor priestly lineage, comes of age in Judea. While experiencing love, friendship, and conflict he slowly transforms into the warrior and leader his people are waiting for.

This is the incredible story of Matityahu the Priest, Judah Maccabee and his brothers, and the Hellenizer Eupolemus. Together, they embark on a struggle for the survival of the Jewish people against the powerful Seleucid Empire. 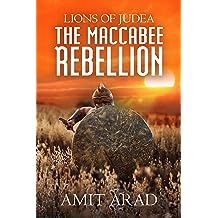 No one believed they could survive, but they refused to forsake their faith

Judah Maccabee is no longer a youth, but a great warrior and the unchallenged leader of the Jewish People.

He leads his people to victory after victory on the fields of battle and diplomacy, shocking the leaders of the mighty Seleucid Empire.

Relentlessly, the armies of the empire are sent to crush the rebellion in Judea. They will do anything to eliminate the Maccabee army and suppress the Jewish faith.

But although the Maccabees are massively outnumbered, they have no choice but to overcome their foes. They know that their defeat would be the end of the Jewish People.

This is the incredible story of the Maccabees, who transformed a nation of rustic farmers and priests into a steel hard army which won eternal renown. 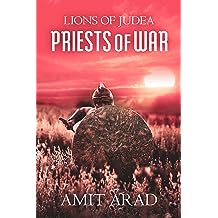 
The Judean Mountains, 166 BCE. Apollonius, Governor of Samaria, leads a military campaign whose objective is to crush the incipient Maccabean Revolt.

His army counts highly trained veteran soldiers and officers. Opposite them, an uprising is
being conducted by farmers and priests, people lacking any kind of military preparation and experience in battle.

Priests of War allows us a glimpse into the heart of the dramatic events that took place in the Land of Israel as a result of King Antiochus IV’s decrees to end Jewish tradition.

The author of the historical novel series Lions of Judea helps us get acquainted with some of the main characters who played the leading roles, together with a taste of the wonderful pace and action typical of his work. 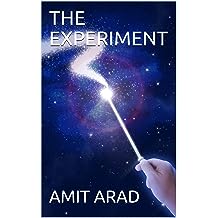 Is the human race moving in the right direction?


A young woman wakes up in an unfamiliar place with rules, daily routine and technology new for her. She has a close guide and she must adapt quickly because "they" are watching all her steps.
A short and sweet novel that illustrates the slippery slope towards the future. Without noticing, you will find yourself empathizing with the main character but the story will evoke your thoughts about our ability to influence our destiny.

Read the "experiment" now, a fun read of a few minutes that will accompany your thoughts for a long time