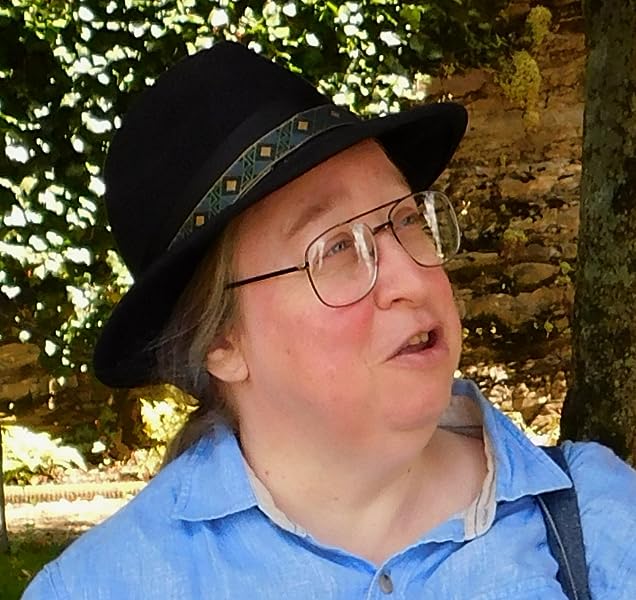 by Jo Walton (Author)
3.8 out of 5 stars 512 ratings
See all formats and editions Hide other formats and editions
Read more Read less
Inspire a love of reading with Prime Book Box for Kids
Discover delightful children's books with Prime Book Box, a subscription that delivers new books every 1, 2, or 3 months — new customers receive 15% off your first box. Learn more.
click to open popover

“Compelling... Never deigning to transcend the genre to which it is clearly a love letter, this outstanding (and entirely teen-appropriate) tale draws its strength from a solid foundation of sense-of-wonder and what-if.” ―Publishers Weekly, starred review

“Beautifully crafted... Among Others calls to those who desire a wild, magical world in place of the one they have but eventually learn that their own lives are the greatest story of all.” ―Bloomsbury Review

JO WALTON's novel Tooth and Claw won the World Fantasy Award. The novels of her Small Change sequence―Farthing, Ha'penny, and Half a Crown―have won acclaim ranging from national newspapers to the Romantic Times Reviewer's Choice Award. A native of Wales, Walton lives in Montreal.