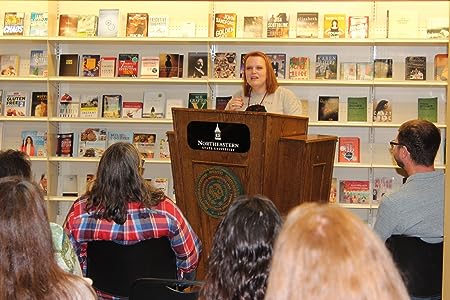 Amy grew up in rural Oklahoma with her mom, dad, and younger brother Andy. Her community of 1,600 was quite homogeneous, but she was clueless to its lack of diversity. (She also could not spell, define, or pronounce homogeneous). Amy was Pell grant eligible, and after high school, took advantage of the government program, along with a slew of scholarships earned as a result of her involvement in competitive forensics.

Throughout her many years of college, Amy's consciousness related to social justice was continuously challenged. She had a composition teacher at Northeastern State University in Oklahoma who called out another student in class for his racism. While in graduate school at the University of Iowa, a fellow student unapologetically told Amy that she used the wrong pronoun when referencing him during his FTM transition. She graduated with her PhD in communication studies from UI in 2006, a completely changed person than she was when she entered college 11 years earlier.

Today, Amy is the associate provost and a professor of communication studies at Texas A&M University-Corpus Christi, an Hispanic-Serving Institution of 12,000 students in South Texas. Her greatest wish is for her “forever” students to think critically, sympathize with the marginalized, and seek a life’s work that is fulfilling. She wrote "Developing a Social Justice Orientation: Moving from Thought to Action" for them. Amy is a frequent presenter at national conferences and university campuses, using qualitative methods to explore the role of communication in leadership, gender, student activism, pedagogy, intercultural communication, identity, and privilege.

Amy lives in South Texas with Gene, her spouse of 15 years, and their seven rescued pets. One of Amy's favorite roles is being aunt to Jenna, Taylor, Justin, Lennox, Finn, and Channing. 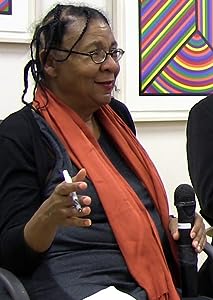 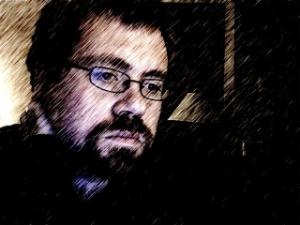 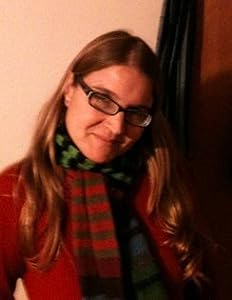 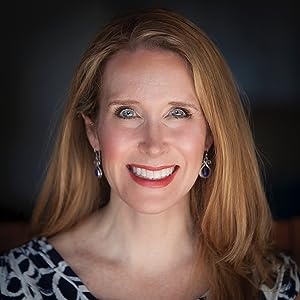 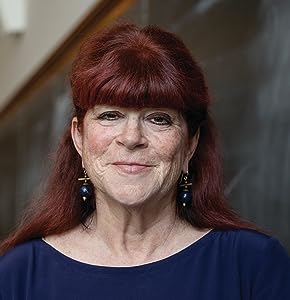 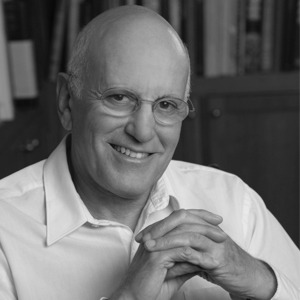 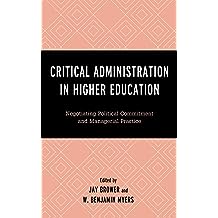 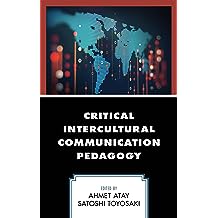