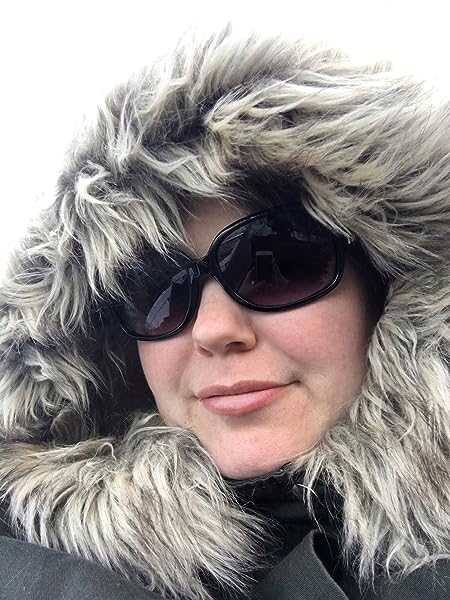 Amy-Alex Campbell is a queer Australian author who grew up near Bendigo, Victoria.

While epic fantasy is their genre, Amex also enjoys writing M/M romance with a mix of LGBTQ+ rep. 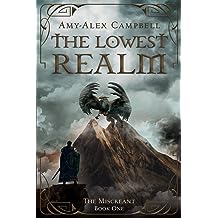 With his kingdom ravished by the Holy War, King Za’Haal travelled unto the place of the gods to make a pact. A pact which ended it, for the gods accepted his terms.

But there was a catch—to appease them, Za’Haal and each king thereafter, must sacrifice a son.

Just five hundred years later, the pact was broken and the bloodline died. With no heir to carry out the sacrifice, the world was once again thrown into chaos.

Today, and on the eve of flying out on shore leave for an alcohol-fuelled bender, Nika’s oil rig is met with a terrible disaster. After several large explosions ripple through the rig, it collapses, plunging him into the depths of the sea.

Nika wakes up in a strange world, confused and with no memory of who he is. He’s then thrust into the midst of a great prophecy, and must journey forth with his new friends and the spoilt Princess Iryna.

For the bloodline lives.

Nika must adjust to more than a new world, as his body undergoes changes he does not understand. On top of that, he must also deal with being hunted, forbidden love, mancery, and gods he’s never heard of. Will Nika and his new friends find the blood descendent in time, or will ancient evil foil their plan?

Author note
This book was written by an Australian, and therefore uses Australian spelling.
Read more
Other Formats: Paperback 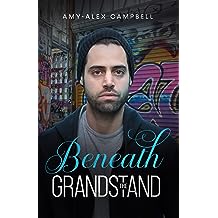 When Cameron's failing relationship finally comes to an end, he finds himself on the streets of Sydney, homeless and alone. All he has left is a suitcase full of his clothes, and his job as a security guard. Battling severe depression and anxiety, Cameron fears he has hit rock bottom. A chance meeting with a young homeless man soon changes everything, though. Abused as a child, the mysterious Mr Loner has a dark secret that threatens to unravel his very existence. Will Cameron get his happily ever after, or will Mr Loner’s past destroy them both?

A confronting M/M romance set in Western Sydney, Australia.
The second instalment of The Marsden Park Series.
"How do you define two lost souls, who are completely alone in the world, except for each other?"

Author's note: This book was written by an Australian and therefore uses the UK dictionary, not the US.
CW: As stated above, this story touches on themes including homelessness, mental health, a brief consideration of self harm, and PTSD relating to non-sexual childhood abuse. Reader discretion is advised should these themes cause any discomfort. 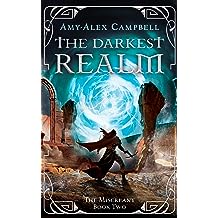 The prophecy was fulfilled, but there’s a problem. The Miscreant lives, and is now wreaking havoc amongst the cities of the mainland, purging his followers one by one in a fit of rage.

Nika is entrusted by the gods to hunt down and destroy the Miscreant for good and close the rifts he opened. Stumbling along blindly in the dark, he sets out with his friends on the next leg of his journey, only this time he must look deep into himself and accept who and what he has become.

With a massive war inevitable and the kingdoms raising their armies, Nika and Freyne must hurry to put a stop to the next stage of the Miscreant's plan.

Will Nika make the right move, or will he lead the world into irreversible doom?

Author note
This book was written by an Australian, and therefore uses Australian spelling.