Anarchy Rising (The Clarion Call Book 1) and millions of other books are available for Amazon Kindle. Learn more 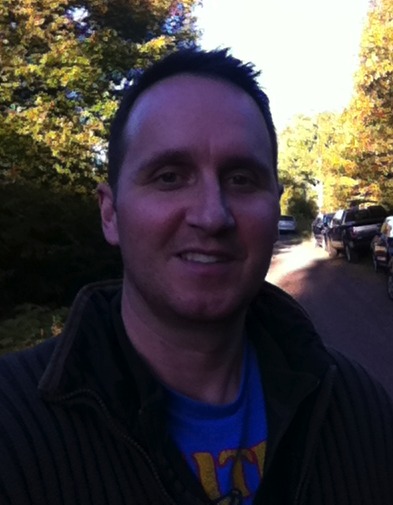 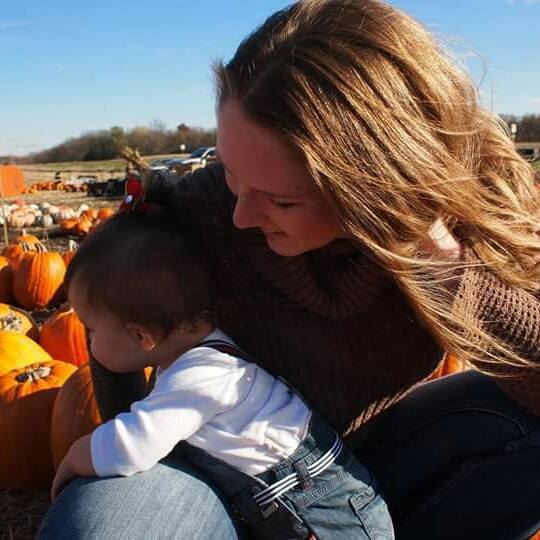 Start reading Anarchy Rising (The Clarion Call Book 1) on your Kindle in under a minute.

Justin Fowler
5.0 out of 5 stars Imaginative Explorations Into a New Kind of Civilization
Reviewed in the United States on April 5, 2016
Verified Purchase
Cyborg cities. Mobile marketplaces. Native territories. Dusty, ancient prisons. Agoristic lands in the heart of Mexico. Underground bunkers. And an eco-city made up of concentric circles. Breathtaking chases, late night brawls, technological scheming, messages of love and freedom, and the threat of warfare.

All these and more can be found within the pages of The Agorist Writer’s Workshop’s compendium of author-submitted short stories written specifically for this first volume of The Clarion Call: Anarchy Rising.

And what a beginning! The volume grips you right from the start with a heart-wrenching threat and leads you on a multitude of journeys (some in the very same story!) right through to the very end of the book. The writing styles and tones so obviously convey the creative differences and diversity that a real agorist marketplace would: some deeply emotional, some whimsical, some with a multidimensional sense of realism.

If I can sum up the common qualities of the stories in two words, it would be clever and imaginative. There are all kinds of unexpected twists and turns that even I as an experienced, anticipating reader didn’t see coming. Some were mind-blowing in import. I’m sure that any open-minded individual unacquainted with the basic philosophy of anarchy would find them even moreso. This surely is a creative way to introduce readers to the concepts of liberty.

Many of the worlds one is immersed into have nearly the breadth and imagination of Neal Stephenson’s Snow Crash (a tough task for any short story unattached to a larger narrative series!), yet with better thought-out philosophy, economics, and anthropology, and Vernor Vinge’s short tale The Ungoverned (whose full-length novels, I’ve heard, have even more of an immersive quality to them).

There’s much to be said for this impressive start to such a promising series, but the words of the book can speak for themselves, and I don’t want to give away too many spoilers. I would like to say, however, that for the Christian libertarians in the audience, there’s a special “easter egg” tucked away amongst the pages (no pun intended).

It was relatively short, but definitely satisfying. I can't wait for the next volume which hopes to include even more submissions!

1). TRANSPONDER
Written well and had a fairly captivating story.
3 Stars

2). RED LAKE
Story moved fast, like break-neck fast, but it was still a good tale.
3 Stars

3). THOUGHTWIRE
I did not care for this story, nor the narrative voice. I also didn’t care for the author’s disregard for the non-aggression principle in regards to the taking of innocent life in utero. Especially when justifying the commission of such a barbaric act by making a high sounding pronouncement that in a world ensnared in slavery the parents would be “help[ing] the child escape this fate.” So that’s how murder is justified these days, eh?

Although this story had some libertarian ideas tacked on at the end (like checking boxes to qualify as libertarian fiction), it was not enough to pull this story from its terminal nosedive. I couldn’t wait for it to end, and was elated when it finally did.
1 Star

4). THE TRANSGRESSORS
A short, well written piece whose staggering downfall is trying to paint Jesus as something he’s not in an attempt to advance libertarian ideals (albeit great ideals). Anyone who is familiar with Biblical doctrine will be hard pressed to recognize the “Jesus” presented in this story.
2 stars

5). THE PEACEKEEPERS
The author uses the fictional quotes (that begin each new scene break/chapter) to great effect, and I was enjoying the story till the author decided to rehash an overused trope for villainy: Christians.

And the author didn’t stop at just worn out tropes. This author decided to jump on the cliché train as well, employing the ever so marginalizing name “fundies.” (I bet the author would never use similarly pejorative terms to describe other religions, because, after all, there would be push back from those groups, so the brave thing to do in this story is to impugn the one group the author knows wouldn’t actually punch back but instead, roll over and take it. How courageous.)

So, in this story a roving trio of naughty “fundies” try beating up cyborgs on public transit “in the name of God.” (Hmmm . . . where on earth would one turn to see real life examples of roving gangs with strong religious ties—to a historically violent faith—almost daily terrorizing people in neighborhoods and on public transit?) Is this author living in a cave? Has this author never heard about what’s been happening in Europe for years? Nah, that would be an unsafe group to use in this story, so we’ll stick to attacking the Christians instead. How original.

Later in the story it’s revealed the protagonist “always felt like a woman trapped in a man’s body,” and thus, we discover what I can only assume is the impetus that’s spawned the author’s prejudices. It all makes sense now.

The ideals that the story attempted to convey (in regards to the role of law enforcement in society) was thought provoking and well articulated, but was ultimately overshadowed by the author’s obvious biases.
2.5 stars

7). UTOPIAN CONVERGENCE
The best story in this anthology was obviously left for last. Not only was this a more compelling story than all the others, but it exhibited the ideals of libertarianism and how those ideals bristle with Statism’s insatiable appetite to crush, burn, and obliterate any person who, and any community that, seeks liberty, individualism, and a free market economy. Not only that, this story was told without the use of profanity, thus making it acceptable to younger readers. Remarkable concept.
3.5 stars

I wish the stories were a bit longer, if only because it was such a fun read! I find myself hopeful to see more from many of the authors in the collection. When the next volume of Clarion Call comes out, you can be assured that I will be buying that for certain!
Read more
One person found this helpful
Helpful
Report abuse

Tylor
5.0 out of 5 stars Beautiful Anarchy Rising from this Book
Reviewed in the United States on October 18, 2015
I read this book in an afternoon. The authors sized their stories perfectly to build some drama and then deliver a climax. For my short attention span, this was just perfect.

You could definitely tell their were different voices diving into each story. But, you felt an overall cohesive blend by the end. It would have been fun to have had a crossover story to tie some of them together. But, that is a personal preference. The mix of stories was super gratifying and I ended up buying five copies to give as gifts. I may even buy five more!
Read more
3 people found this helpful
Helpful
Report abuse
See all reviews
Back to top
Get to Know Us
Make Money with Us
Amazon Payment Products
Let Us Help You
EnglishChoose a language for shopping. United StatesChoose a country/region for shopping.
© 1996-2021, Amazon.com, Inc. or its affiliates