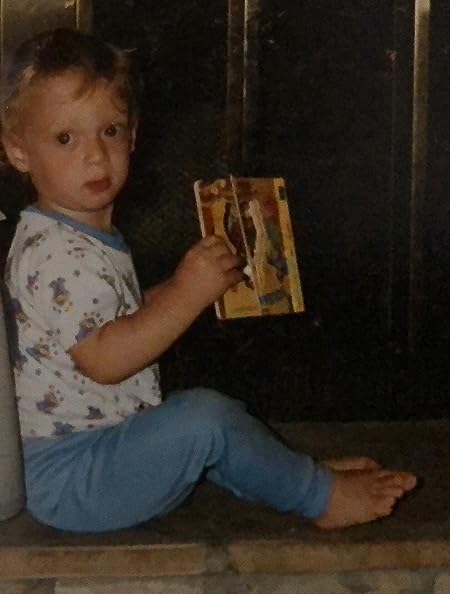 Andboo is an American entertainer from southern California.

Along with a variety of instant classic literature originals he also offers his own flavor of music for your enjoyment. As the creator of Project Chaos Global he also curates his own clothing brands, screenplays and more. 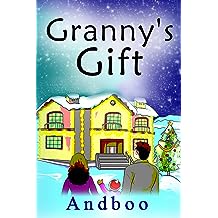 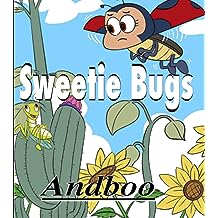 Sweetie Bugs: Volume 1 Nov 3, 2020
by Andboo
$3.11
The stories of some of the bugs in the community.
Read more
Other Formats: Paperback 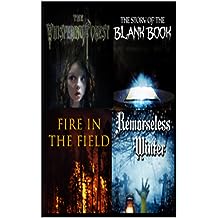 Book 1: The Whispering Forest
Brother and sister Alan and Alison have been hearing strange ominous sounds wailing from the spooky forest at the end of their lonely town as they walked past it everyday on their way to and from school. Along with some friends they decided to venture inside and take a look around. Though not knowing what they would find, an evil deep within has been expecting them.

Book 2: The Story of the Blank Book
Marcus and his twin sister Marcia receive a special gift from their mother on their tenth birthday. There's only one problem, the pages are all blank...

Book 3: Fire in the Field
When a thunderous sky struck a cursed tree with lightning, it caused a never-ending fire to burn atop it. The bright burn of the fire caused the towns folk great dismay. One fateful day, the people of the town gathered their strongest men and sent them into the forest. Lead by their fearless leader Lucas, they vowed to chop down the burning tree.

Book 4: Remorseless Winter
Thousands of years after the snow fall extinguished the forest fire, centuries of winter claimed the town. The dwindling population, now divided into two tribes, warred for control of the town… or what was left of it. Though they did not know, a savior was amongst them.
Read more 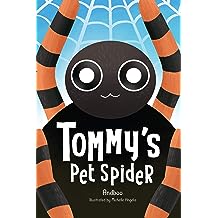 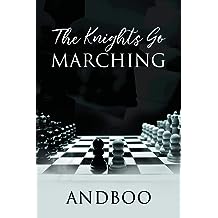 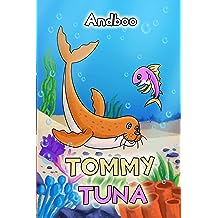 Tommy Tuna (The Adventures of Hue Manatee Book 1) Dec 11, 2019
by Andboo
$1.99
When Hue's friend Tommy the tuna fish needs help preparing for an upcoming race, Hue decides to coach him and help him train.
Read more 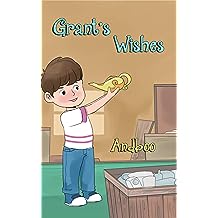 Grant's Wishes (A Wizard's Journey Book 1) Sep 26, 2019
by Andboo
$2.99
While helping his grandpa clean out the attic Grant finds a magic lamp, a perfect opportunity to begin his wizard training.
Read more
Other Formats: Paperback 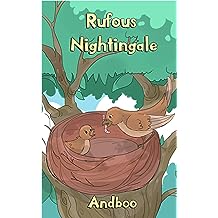 Rufous Nightingale (Birds on a Wire Book 1) Sep 26, 2019
by Andboo
$2.99
Rufous's mom decides it's time for him to learn to fly.
Read more
Other Formats: Paperback 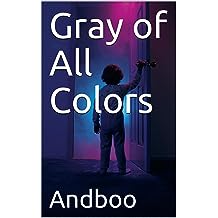 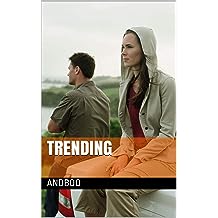 Trending (Reigny Knights Book 1) Sep 16, 2018
by Andboo
$1.50
Continuing his everyday life in a small town with his lifetime crush Ella, high school senior Wraith has a run in with a bully, but when things go wrong he decides to leave town for the journey of a lifetime; accompanied by his best friend Sam. 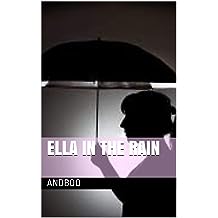 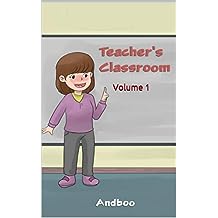