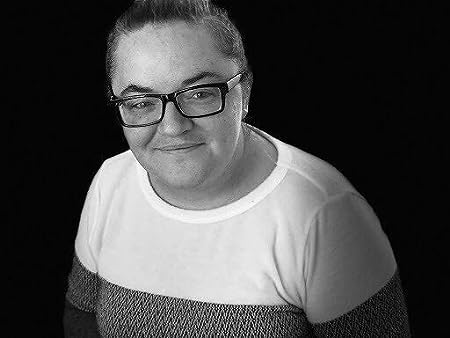 Andretta Schellinger holds a Masters degree in Diplomatic and Military Studies from Hawaii Pacific University. She spent three years with the Joint POW/MIA Accounting Command in Hawaii before moving to Oregon. She lives in The Dalles, Oregon, where she received female volunteer of the year in 2015 for her work with veterans and military organizations.

She is also the owner of Schellinger Research, a scanning, genealogy, research, and disaster management consulting company.

Help us improve our Author Pages by updating your bibliography and submitting a new or current image and biography.
Learn more at Author Central
1 11 1
Previous page
Next page
Titles By Andretta Schellinger
All Formats Kindle Edition Paperback Sort by:Popularity 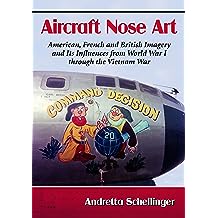 Aircraft Nose Art: American, French and British Imagery and Its Influences from World War I through the Vietnam War Mar 14, 2016
by Andretta Schellinger
( 3 )
$17.99
Since World War I, nose art has adorned military aircraft around the world. Intended for friendly rather than enemy eyes, these images--with a wide range of artistic expression--are part of the personal and unit histories of pilots and aircrews. As civilian and military attitudes and rationales for war change from one conflict to the next, changes can also be seen in the iconography of nose art. This analysis from a cultural perspective compares nose art in the United States, Great Britain and France from World War I, World War II, the Korean War and the Vietnam War.
Read more
Other Formats: Paperback 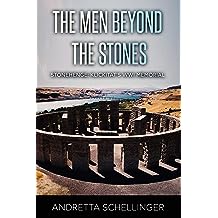 The Men Beyond the Stones: Stonehenge: Klickitat's WWI Memorial Mar 15, 2019
by Andretta Schellinger
( 3 )
$3.99
Standing as a silent sentry above the Columbia River, Maryhill's Stonehenge serves as a memorial for the 14 brave young men from Klickitat County, who served and died during World War I. More than just names and basic information, this book details their service and sacrifice. Included is a short biography of the visionary behind Stonehenge, Samuel Hill. Also included is a soldier from the community who was inadvertently overlooked during construction.
Read more
Other Formats: Paperback