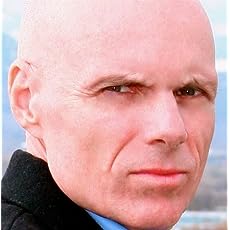 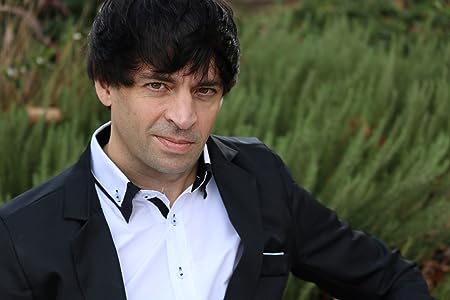 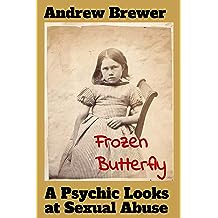 Frozen Butterfly: A Psychic Looks at Sexual Abuse Jan 2, 2021
by Andrew Brewer
( 3 )
$0.99
We are failing as a society in how we deal with, and support, victims of sexual assault. This is a crime that has huge societal impacts, far beyond the psychological damage to the victim. This book, written by a psychic voted multiple times as "One of the Top 50 Psychics in the World", describes what he sees when he speaks with a woman who is trying to find her voice, her power when she’s dealing with the cognitive fuzziness that comes from trying to place a sudden, violent act or (more typically) a slow burn from continual acts of abuse

into some sort of balance within her mind and understand the who, what, where, when, and why of what happened to her and, more importantly, what it all means about who she is

since she is bombarded with a litany of stories telling her why something that happened TO HER is something she either (a) deserved or (b) caused.

You didn’t get raped because you wore a short skirt; you got raped because the person raping you has no self-control or feels “justified” in taking something from you for which (crazy, but true) he feels entitled but the fact that they’re wrong doesn’t negate the impact these stories have, both short and long-term, on the victims

especially if this happened to them as children, when cognitive anchors are still free-floating and seeing things with an undistorted wide angle lens more complex and, therefore, less likely.

Your innate drive (typically derailed by gaslighters and parents and crazy Uncle Bobs and “authority figures”, whether they have any actual authority or not, all trying to (literally) “mess with your mind” — leading to years of wandering trying to deny what you actually want) will ultimately get you where you “need to be”

because no matter how many layers of confusion and distortion sit between you and personal truth . . . that “personal truth” needs you

as much as you need it.

This is a book about finding that personal truth and flipping “the script”.
Read more
Other Formats: Paperback 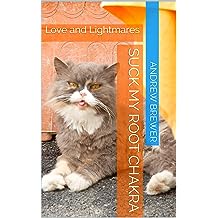 Suck My Root Chakra: Love and Lightmares Nov 29, 2020
by Andrew Brewer
( 12 )
$0.99
the truth about black sheep is that our shine was too bright and our families couldn’t handle us shining our lights in an orbit that didn’t reflect, first, back upon them

just like abused housewives, we were suppressed so we wouldn’t attract too much attention and recognize our power

only because they were a
​bright, bright light

off
Read more
Other Formats: Paperback 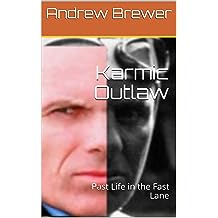 Karmic Outlaw: Past Life in the Fast Lane Dec 10, 2019
by Andrew Brewer
( 6 )
$2.99
lookin' for past lives in all the wrong places and then this . . . a former champion auto racer who tanked his career with blondes and morphine

the story of how a psychic ranked as one of the top 50 psychics in the world went looking for answers as to why he "saw the stuff he saw" . . . this is the story of how, where, and why he looked

and what he found: Past Life in the Fast Lane
Read more
Other Formats: Paperback 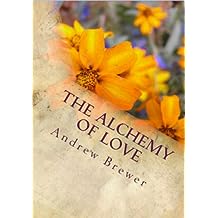 The Alchemy of Love Jul 16, 2011
by Andrew Brewer
$0.99
Each child comes in to this life with an "optimal path" -- the highest integration of all the various talents and desires one has, all lined up and moving towards an expression of pure and total Love. This "optimal path" is based upon his or her genetics and past life "themes".

Then we lead whatever lives we lead. The difference is a fairly straight forward mathematical formula: "where we are" minus "what our optimal path should be" equals "our karma".

"The Alchemy of Love" is a series of essays by internationally televised clairvoyant Andrew Brewer, "The Rock n Roll Psychic" dealing with themes of love and past lives, personal transformation and the path to a clearer realization of the still small voice within. 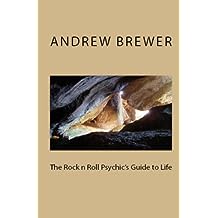 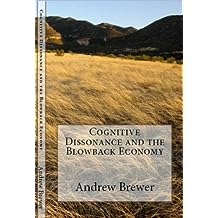 Cognitive Dissonance and the Blowback Economy Dec 1, 2009
by Andrew Brewer
$0.99
A look back at the factors leading up to the implosion of the United States economy. These essays were originally written during 2007-2008 and were warnings of dark days ahead by internationally televised clairvoyant Andrew Brewer, "The Rock n Roll Psychic". 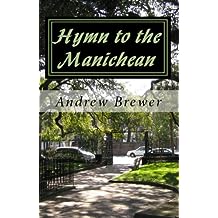 Hymn to the Manichean Dec 1, 2009
by Andrew Brewer
$0.99
A book of poetry by Andrew Brewer "The Rock n Roll Psychic" . . ww.rocknrollpsychic.com
Read more 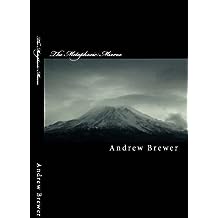 The Metaphoric Mirror: The Alchemy of Personal Transformation Dec 1, 2009
by Andrew Brewer
( 2 )
$0.99
"The Metaphoric Mirror" is designed to help awaken latent psychic talents and also serve as an initiation into a higher state of consciousness. One of the primary things "young psychics" have to learn, in order to develop their craft, is not really "how to be psychic". No, what they really need is to find a way to clear off some of the mental and emotional clutter that keeps them FROM being psychic.

Those innate instincts are there . . . but our educational system and our "rational thinking" have served as conditioning agents to suppress the instinctive and encourage a more linear cognitive modality. This book is designed as a vision quest, akin in many ways to a waking dream, which - if successful - will shake that linear cognitive bias to its core. In other words, this is an assault on what the poet William Blake called "mind forged manacles" . . . the blinders we, perhaps unconsciously, choose to wear.

There are exercises in the book but they are "hidden"; "The Metaphoric Mirror" was written as an initiatory puzzle.

The book has been designed as a guide, on whatever level possible, to break down the barriers we typically have regarding the "unseen" spiritual world. There is absolutely a spiritual core to all we do . . . a spiritual interconnectedness between all creatures.

The alchemists of old attempted to take base metal and turn it into gold. But the true gold that the alchemists were seeking is not the kind of gold one holds in their hand, but rather the integration of the physical and spiritual "selves" into a cohesive, productive whole. As the philosopher said, "the unexamined life is not worth living" and it is through making the effort to look within that we can most fully embrace our unique God-given gifts.

"The Metaphoric Mirror" is designed to help facilitate the awakening of personal power.
Read more