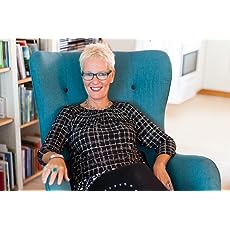 Anette Christensen is a pre-retired language teacher, Danish, but lives in Turkey, were she leads a minimalistic life while paying a debt following the financial crisis in 2008.

In 2010, she was diagnosed with Chronic Fatigue but has probably lived with it since her early 20'ies. The Chronic Fatigue stems from her childhood where she took the role of being her mother's mother.

In 2009, Anette stumbled across Mercedes Sosa when the death of the singer was announced on the News. Anette was captivated by Sosa's voice as well as her personal presence. Consequently, she immersed herself in Sosa's life and music, and intuitively she began connecting with Mercedes Sosa as a mother figure. After a while, she realized that in doing so, her wounded child within was healing. In Mercedes Sosa - The Voice of Hope, Anette shares her healing journey and her discovery of the restorative impact of positive connection.
Being financial challenged, living with the fatigue and not even speaking Spanish, made the publishing of Mercedes Sosa - The Voice of Hope a challenging process but since there weren't any books about Mercedes Sosa in any other languages than Spanish, it was important to Anette, who feels that Mercedes Sosa deserves to be known and remembered worldwide, that she completed the project. Today, the biography is out in English, Spanish, Italian and Portuguese and a French and Lithuanian translation are in the making. Mercedes Sosa's story as well as Anette's personal experience has potential to deeply touch whoever reads it with an open heart and mind.

Anette doesn't dream of becoming rich or famous. On the contrary, she likes her minimalistic lifestyle and like to share what she has with others. In her more active years before she accepted the boundaries of her fatigue, she was often the natural center of attention. Today, she prefers to live a quiet life but is still in the process of learning not to act on all the ideas that pops up in her head.

Despite some of the odds she has been up against, Anette feels privileged. She lives on a mountain in the outskirts of a small Turkish village surrounded by hens, goats, and fig-trees. From her hammock she can see a glimpse of The Aegean Sea only 3 kilometers away. Best of all, she has been together with her Danish husband since 1999 and their mutual love has never stopped developing.

With a mentality of always moving forward and using her past as a resource to assist others in their recovery process. Anette invites you to read Mercedes Sosa - The Voice of Hope to learn new tools that will empower and encourage you. (Mercedes Sosa - More than a Song is available to readers who prefer to read solely Mercedes Sosa's story.)

Over almost 8 years, Anette has undertaken more than 7000 hours of research. This included watching documentaries, reading articles, listening to songs and communicating with Sosa's family and friends and others who met Mercedes Sosa in person. Because she has invested so much in the story about Mercedes Sosa, she hopes, that the book will find its way to the readers it is meant for. Could it be you?


You can check what other readers are saying about the book in the review section. 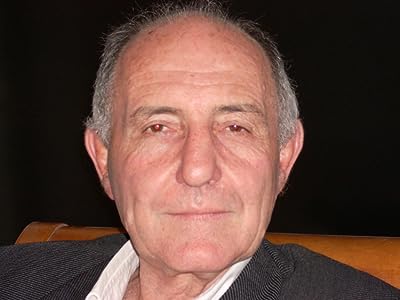 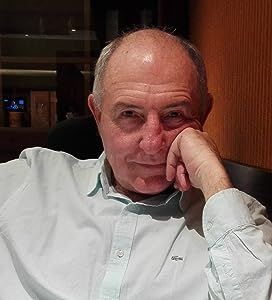 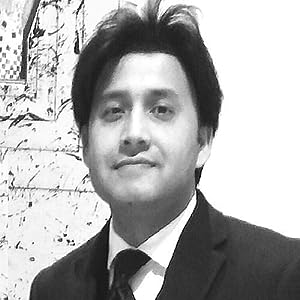 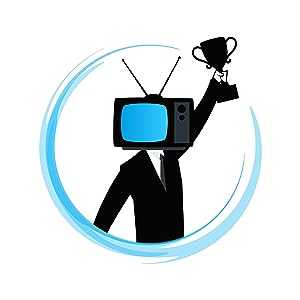 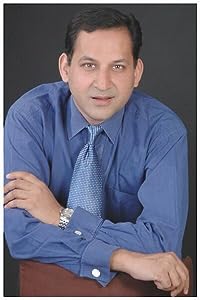 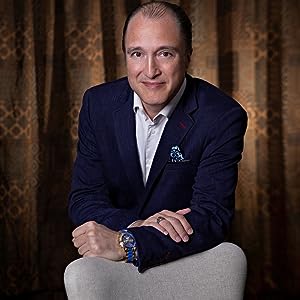 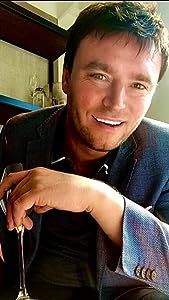 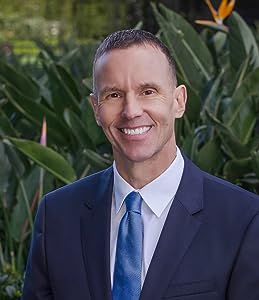 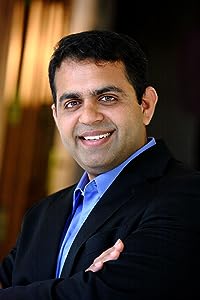 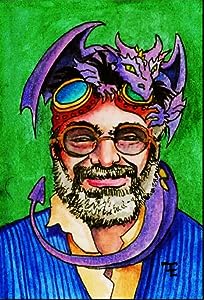 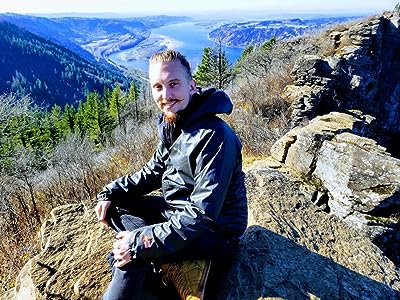 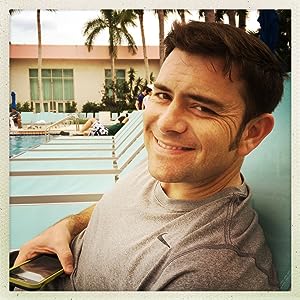 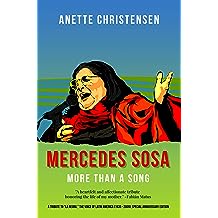 Mercedes Sosa - More than a Song: A tribute to “La Negra,” The Voice of Latin America (1935 - 2009) Oct 4, 2019
by Anette Christensen
( 38 )
$6.99
Mercedes Sosa, aka La Negra, was an important folk singer and activist who was well known throughout Latin America and many countries outside the region. Sosa had a very tumultuous life as she ran at odds with Argentina's long line of dictators. She became famous in Europe during her 3 years of exile in the 70’ties.

Nicknamed, “The Voice of the Voiceless”, Sosa was a dynamic force in shaping Latin America by transmitting the strength and fire needed for cultural and personal change.

Today, Sosa’s life stands as a testimony to the heroic power of one's individual voice to make a meaningful difference in human affairs. She was an artist who transformed personal suffering into art and activism for a more emphatic and compassionate world. Her life is an inspiration to us all in the stormy times we live.

Mercedes Sosa – More than a Song explores the secret behind Sosa’s remarkable impact and reveals how her upbringing, political circumstances and personal tragedies formed her life and her career.

If you like courageous women and untold stories of heroism, solidarity, and compassion, then you’ll love this powerful biography. It will touch the fibers of your soul. 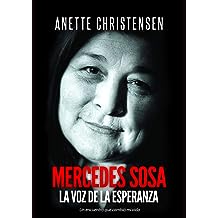 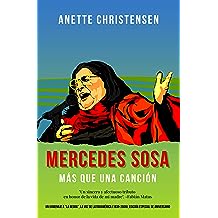 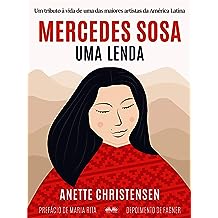 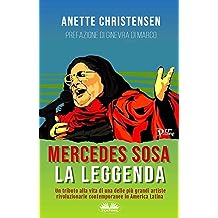