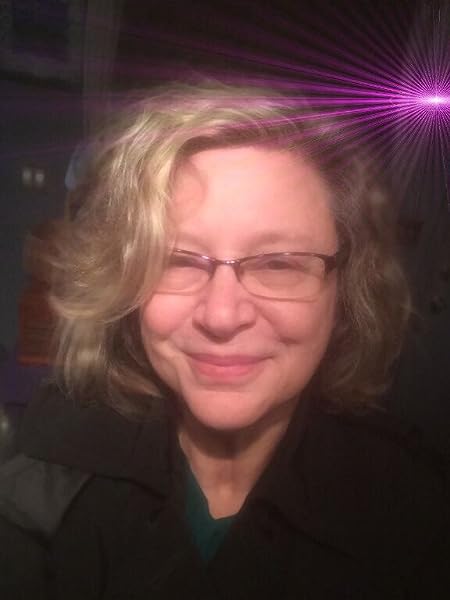 She has one crime series and one general fiction series in the works. She is also a Citizen Journalist and was the 2019 President of Sisters in Crime Atlanta Chapter. Angela is a songwriter and performer and producer of live shows.

Besides being a subject matter expert — as an Autodidact Polymath Magnificently Methodical Southern Woman and The Most Brilliant Woman in the World would be — she has been accused of being a comedienne. She says, &quot;Don't blame me. I was born that way.&quot;

As a songwriter, Durden writes songs that tell stories. She calls them novels in miniature, or &quot;audio books&quot;, if you will.

She conducts fun creative writing workshops and series of workshops for third through fifth grades. She loves to write and enjoys the power of words and punctuation properly used. As she tells students, &quot;Punctuation is power. Don't aggravate a reader by misusing your power.&quot;

Durden speaks and teaches on the subjects of book publishing, editing, agents, writing, and the music business.

Angela K. Durden hates anyone who disrespects words and makes the following request: &quot;Dear Person Who Uses Words, if you insist on mangling them, please do so entertainingly.&quot; 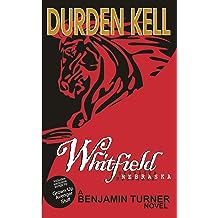 Whitfield, Nebraska Nov 20, 2018
by Durden Kell
( 2 )
$2.99
Ben Turner knew he was chasing a serial killer. And he knew he would catch him. What he didn't know was he would also fall in love with the same woman the bad guy wanted.
Read more
Other Formats: Paperback 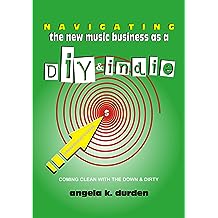 Navigating the New Music Business as a DIY and Indie: Coming Clean with the Down and Dirty Nov 19, 2018
by Angela Durden
( 3 )
$2.99
The music business is changing. Find out the basics here and make more money.
Read more
Other Formats: Paperback 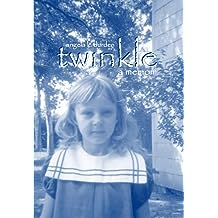 Twinkle: a memoir Nov 20, 2018
by Angela K. Durden
( 11 )
$3.99
"Twinkle" is the exceptional telling of an all too common story of one girl’s unrelenting pursuit of survival, her self-sacrifice, and the need to feel God’s love. No doubt about it: Child abuse sucks. But how does one move through it and move on? And where is God in all this?
Read more
Other Formats: Paperback 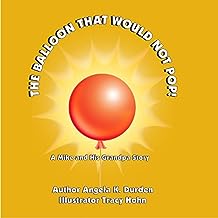 The Balloon That Would Not Pop!: A Mike and His Grandpa Story Nov 20, 2018
by Angela K. Durden, Tracy Hohn
$3.50
Mike visits Grandpa who tells him a story about a bully.
Read more
Other Formats: Paperback 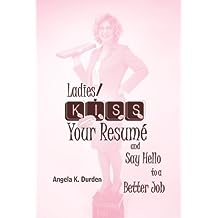 Ladies! K.I.S.S. Your Resume and Say Hello to a Better Job Jul 19, 2011
by Angela K. Durden, Julie Farschman
$2.99
Been on the Mommy Track too long? Down-sized? Need a better job? K.I.S.S. Your Resume is the perfect book for you. Keeping the process simple will allow you to quickly produce the best resume for you. Don't let your professional advertisement fall through the cracks. Give it a chance to shine when you K.I.S.S. it!
Read more 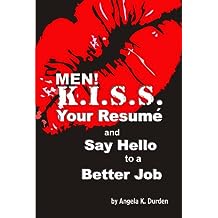 MEN! K.I.S.S. Your Resume and Say Hello to a Better Job Jul 19, 2011
by Angela K. Durden, Julie Farschman
$2.99
Is your resume being ignored? It won't be if you use this easy guide to prepare your professional advertisement: Your resume. Author Angela K. Durden helps you to K.I.S.S. your resume by keeping it simple.
Read more
Other Formats: Audible Audiobook