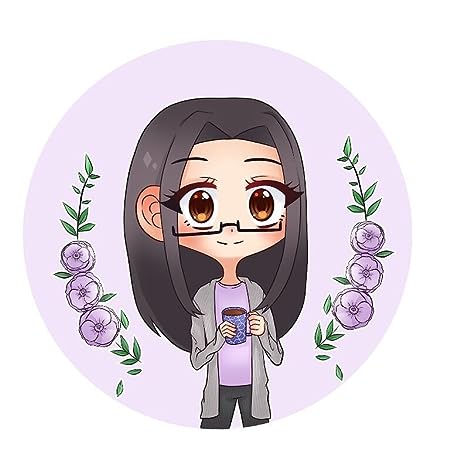 Angela Lynn lives in the desert with her mister and their four awesome kids. She sucks at writing about the author pages. If you’d like to get to know her better you should probably drop by Twitter and start up a conversation with her. Her response will most likely be ridiculous. You’re welcome in advance. 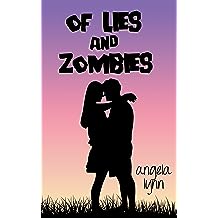 Katie Bell has a plan: the ‘Epic Summer of Epicness Before Senior Year' plan. There will be late night parties with her best friend Trevor and Grandma Frankie’s Chunky Monkey Chocolate Chip Cookies for breakfast. And maybe, just maybe, she’ll run into her nameless savior from Feldman’s party. Things she will be avoiding: her estranged father and workaholic mother.

Katie has a golden rule: when life gets too real avoid it by lying. But on the last day of junior year, when the lies won't stick and reality closes in, she is forced to run as far and as fast as she can straight into oddly familiar Logan. When Logan asks Katie to help him film a zombie movie, Katie jumps at the chance.

Because Katie’s got a new plan: the ‘Avoid Reality at ALL Costs' plan.
Unfortunately, reality doesn’t play by Katie’s rules.

All new All The What Ifs bonus chapter included!
Read more
Other Formats: Paperback 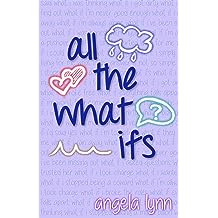 All The What Ifs (Richmond High Book 1) Dec 3, 2015
by Angela Lynn
( 30 )
$2.99
Ashley Morgan is trapped. She’s spent the last three years of high school being groomed to follow in her father’s footsteps. It’s a future she’s unsure of. Yet she tries her hardest to avoid her father’s disapproval while keeping the peace for her high-strung mother and autistic brother. Whenever her fears fester, Ashley works harder.

At the start of her senior year, Ashley reluctantly joins ACT an after-school community service club that is in disarray. The members argue. The advisor sleeps. And Lucas Malone, the club’s president, conjures unwanted memories of freshman year and his disastrous attempt to ask her to homecoming.

Ashley tries to remain uninvolved, but with each success in ACT she gains the confidence to face her future. She sets in motion plans that force her to choose between the bright future her father's mapped out or an unknown path of her own design. When the moment comes to make her choice, she’s plagued with doubt, because what if … she gets it all wrong?
Read more
Other Formats: Paperback