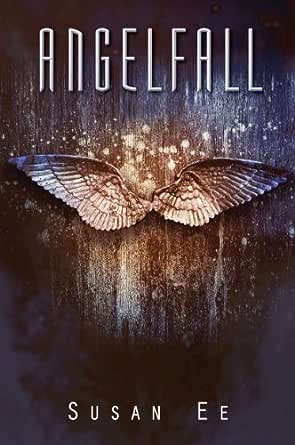 You've subscribed to Penryn & The End Of Days Series! We will preorder your items within 24 hours of when they become available. When new books are released, we'll charge your default payment method for the lowest price available during the pre-order period.
Update your device or payment method, cancel individual pre-orders or your subscription at
Your Memberships & Subscriptions
There was an error. We were unable to process your subscription due to an error. Please refresh and try again. 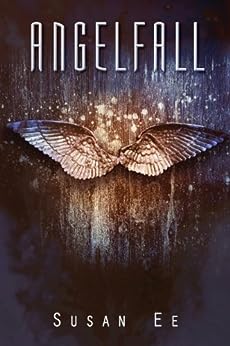 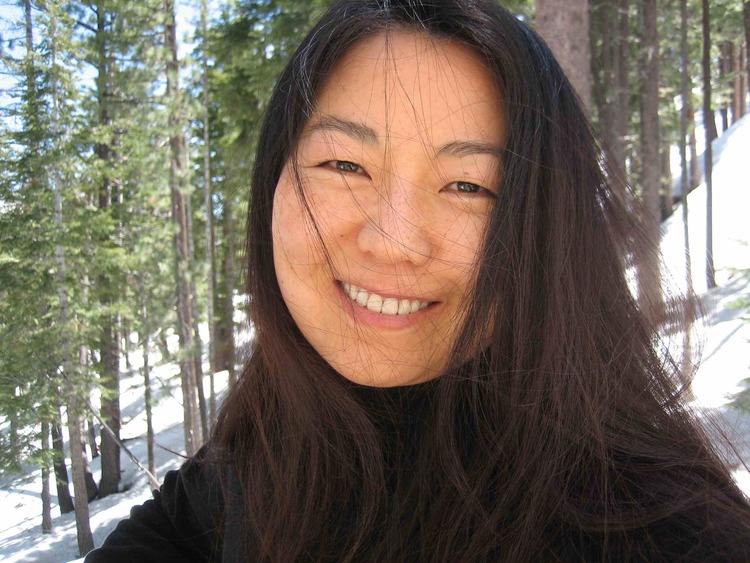 In Ee’s gritty debut, which stars a heroine with backbone, angels of the apocalypse seek revenge against humans for killing the Archangel Gabriel, and street gangs have taken over Silicon Valley. Seventeen-year-old Penryn lives with (and cares for) her wheelchair-bound sister, Paige, and their paranoid schizophrenic mother. While attempting to escape their apartment to find safety, Paige is kidnapped by an angel. At the moment of the abduction, Penryn meets Raffe, an angel whose wings have been cut off by the angels who take Paige. Hoping Raffe might know where Paige is, Penryn reluctantly nurses him back to health, and the two join forces, traveling to the angels’ “aerie” in San Francisco to recover Paige and repair Raffe’s wings; along the way, they are captured by a dangerously anarchic army of the human resistance. Smartly conceived details (for example, there’s a bounty on angel body parts, turning them into a commodity) feel fresh in this apocalyptic romance that’s sustained by well-developed characters, atmosphere, and strong writing. Ee leaves plenty to discover in a planned sequel. Ages 14–up. Publisher's Weekly August 2012

There’s no real setup here. On the opening pages, 17-year-old Penryn is trying to hustle her wheelchair bound little sister and her schizophrenic mother out of their Bay Area condo to some safe area where the angels of the apocalypse won’t destroy them, as they’ve been doing to others worldwide for the last six weeks. The getaway doesn’t work so well. Penryn’s sister, Paige, is grabbed by the angels, right after a band of them slits off another angel’s soft, white wings. Against her better judgment, Penryn saves Raff (well, he is quite handsome) on the condition that he’ll at least put her in the direction of Paige. So begins a dangerous trip into San Francisco; along the way, the two have to avoid marauders, escape a resistance group’s camp, and keep away from the cannibals. Information about the angels is dispensed miserly, but the action never stops, with some new horror just around the corner. The main characters, including Penryn’s mother, all intrigue, so the sequel will be welcome. — Ilene Cooper, Booklist Sept. 15 2012

"Dark, romantic, and compulsively readable – Penryn and the End of Days offers readers a new breed of angels to love and fear. I am officially obsessed." —Kami Garcia, #1 New York Times bestselling coauthor of Beautiful Creatures & author of Unbreakable

“Susan is a brilliant writer. She has created a fantastic world with instantly engaging and real characters.” —Sam Raimi, director/producer/writer

"Slick, fast, and hip… will appeal to fans of The Hunger Games and Twilight" —Guardian

"What if angels weren't the good guys we thought them to be? Susan Ee's beautifully written debut follows Penryn, a 17-year-old trying to survive in a post-apocalyptic California ravaged by angels. When her sister is kidnapped, Penryn must rescue her with the help of an injured angel named Raffe. Action-packed and genuinely terrifying, Angelfall is a must-read. And the chemistry between Penryn and Raffe? Let's just say angels are the new vampires." —Tara Fowler, Entertainment Weekly online 2012

Susan Ee has eaten mezze in the old city of Jerusalem, surfed the warm waters of Costa Rica, and played her short film at a major festival. She has a life-long love of science fiction, fantasy and horror, especially if there's a touch of romance. She used to be a lawyer but loves being a writer because it allows her souped-up imagination to bust out and go feral.

Gr 9 Up-Six weeks ago, the apocalypse began with angels coming down from heaven, killing and terrorizing humans in revenge for their killing the Archangel Gabriel and taking over the world. Now, 17-year-old Penryn, her wheelchair-bound sister Paige, and their schizophrenic mother are trying to survive in a world taken over by vigilantes and angels. When Paige is kidnapped by warrior angels, Penryn makes a deal with an injured enemy angel to help her find her sister. Susan Ee has spun a gripping tale (Amazon Children's Pub., 2012) that will rivet listener and narrator Caitlin Davies gives each character a distinct voice. A fine addition to school and public library collections.-Elizabeth L Kenyon, Merrillville High School, INα(c) Copyright 2011. Library Journals LLC, a wholly owned subsidiary of Media Source, Inc. No redistribution permitted. --This text refers to an out of print or unavailable edition of this title.
Read more