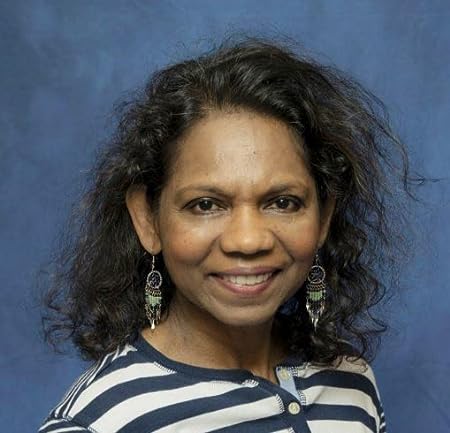 Anita's cosmopolitan outlook, a feeling of being at home, no matter where she is, the world her oyster is a hallmark of her writings. Diversity is becoming the norm in the United States and globally but information and communication technologies while empowering freedom are also exacerbating anxiety and fear. Anita's writings sparkle hope as they share the experiences of an immigrant, seasoned educator and researcher, innovative technology leader, and compassionate change agent. Combining academic rigor with a creative love for humanity, her stories of faith and culture, reveal how differences can be bridged, conflicts resolved, and a free and fulfilling life enjoyed. Anita's books include: Garden of Grace: A Daybook of Faith and Healing published in 2012, Casa Charis: A Daybook of Freedom in 2013; Ocean of Grace, her first literary collection, Eyes on Christ: Reflections on Being the People of God in the PC (USA) in 2014 and in 2015: Path of Grace her first #WNDB* (diversity) read aloud, earth-care and water-wise children's book.

*WNDB stands for We Need Diverse Books - Path of Grace starts in the island of Suomenlinna moves by way of India, and ends in a watershed wise garden in Southern California. 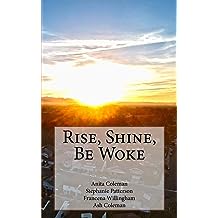 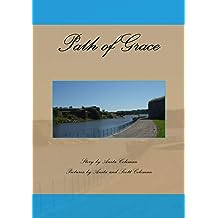 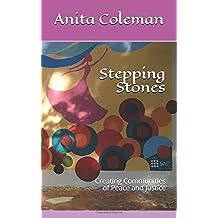 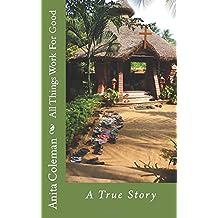 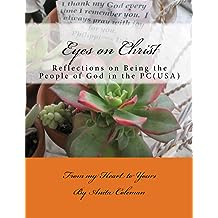 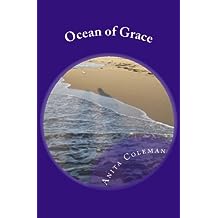 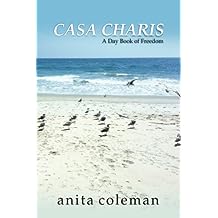 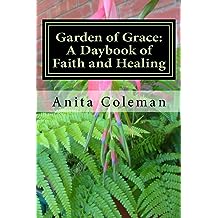 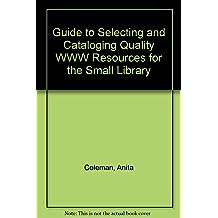