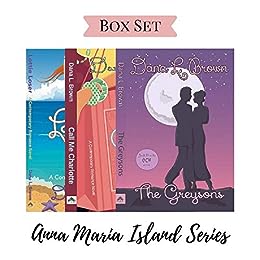 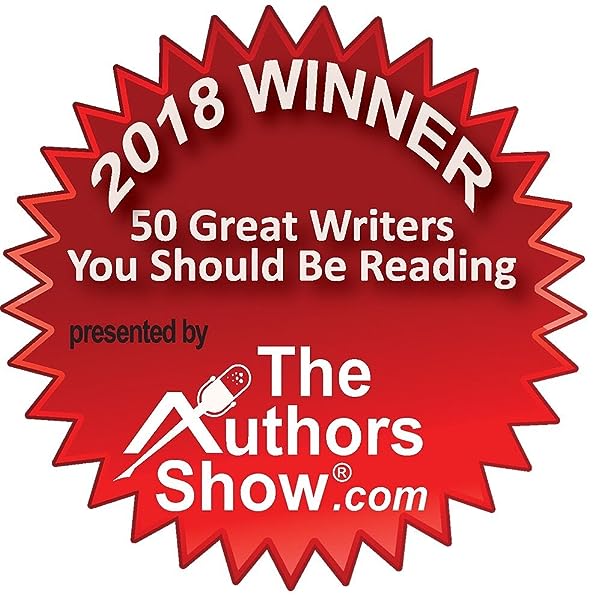 1. Lottie Loser
It’s been twelve years since Lottie Luce ran away to Indiana, three weeks before her classes were to begin at IU, to avoid a confrontation with her best friend, and secret love, Nick Greyson. On the night she’d believed he was going to tell her he wanted her for more than a friend, Lottie caught Nick in a compromising position with her long-time nemesis, Ashley Marshall. The hurt and humiliation were more than she could bear.

Now a product of personal reinvention, Charlotte Luce is the youngest, and first female market president of Olde Florida Bank, and her life is nearly perfect. That is until Nick comes home to Anna Maria Island, hoping to save his father from financial ruin, and Charlotte’s carefully created world stands still.

Lottie Loser vacillates between the present, and the memories of the young girl who thought she had found love, lost it, and is now forced to examine the decisions she made, as well as the chemistry she and Nick still share.

Charlotte Luce is a complicated woman with more baggage than a Pullman car. Just when she thinks her relationship jinx with men is over, she finds herself running away a second time from the only man she’s ever really loved, Special Agent Nick Greyson. And if that isn’t enough, Nick’s brother Noah just admitted he’s in love with Charlotte, too.

Will Nick and Charlotte be able to mend their broken past and move forward? Or will Noah be the man who finally gives Charlotte her Happily Ever After?

Call Me Charlotte is the story of a young woman searching for her forever, and the empowerment she finds in forgiveness.

Men never liked Charlotte or so she thought. Now that she’s so close to making her fairytale come true, they seem to be coming out of the woodwork. Afraid that she’s been touched by some pheromone voodoo, Charlotte is finally forced to realize what everyone else has always known. She’s not only kind and caring, she’s stunning and smart, and that’s a combination that’s sexy as hell.

The Greysons is Book III in the Anna Maria Island Series and will answer all the questions you’ve been asking. Join Charlotte as she does her best not to ruin the happily ever after she’s been waiting for her whole life.
Read more
Previous page
Next page

Once upon a time there was a little girl who liked to play "let's bertend" with her friends. She was always the princess, who married the handsome prince, and lived happily ever after. She didn't exactly grow-up to be a princess, but she did marry an almost prince, and kept playing "let's bertend" by writing stories in her head.

One day the stories became so long that she started writing them down, and before you know it, a 3 book series was born. She called the books the AMI Series, and they told the story of Charlotte Luce in Lottie Loser, Call Me Charlotte and The Greysons. All 3 books were awarded 5 Star Reviews from Readers Favorite, and all 3 won National Awards; a Fairytale come true!

Yes, that little girl was me and I still write stories in my head, only now I don't wait so long to turn them into a book. In the spring of 2020 a new spin-off series launches, called AMI Family, and Book I is titled Noah's Lark. Noah Greyson is the brother of Nick, the antagonist in the AMI Series, and I can't wait to share his story with you!

Faiytales can come true, they can happen to you...I know because one happened to me!

Until we read again...

Kindle Customer
5.0 out of 5 stars AMI, an island Paradise
Reviewed in the United States on November 7, 2019
Verified Purchase
I thoroughly enjoyed this trilogy. In an age of frequent negativity it is nice to escape into a happier world as
Charlotte and Nick go through the ups and downs of trying to rekindle a high school romance. Readers familiar with the AMI area will know many of the locations visited and others can enjoy them from afar. I liked the "now" and "then" organization which enabled actions of the past to be presented at the appropriate time in the story. In summary, I highly recommend reading the AMI series and taking a mental vacation to this beautiful island.
Read more
Helpful
Report abuse

bambi v sommers
5.0 out of 5 stars Very satisfying!
Reviewed in the United States on November 25, 2019
This is a story full of loyalty and hope. Life delivers its ups and downs to all of us and it’s no different for the characters in this book. But it also holds what we all wish for...faith, hope and forgiveness. After reading this, you’ll come away with a feeling of peace and contentment and isn’t that why we read romance in the first place?
Read more
Helpful
Report abuse
See all reviews
Report an issue
Does this item contain inappropriate content?
Report
Do you believe that this item violates a copyright?
Report
Does this item contain quality or formatting issues?
Report