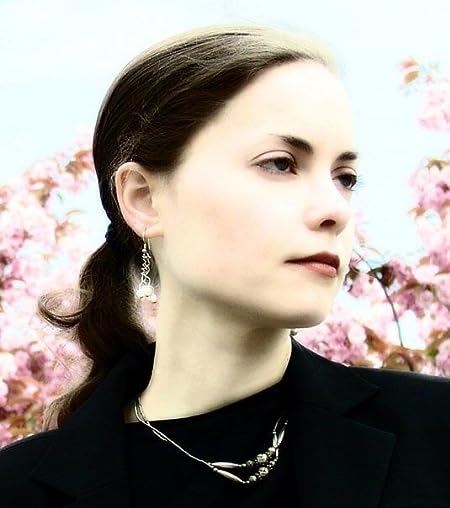 Anna Vera Williams was born in the United States and spent her childhood moving from home to home, from the West Coast to the East Coast. She began writing poetry at the age of eight, and as a teenager in high school was an avid reader of Byron, Shelly, Yeats, and other classic poets. Anna graduated high school at the age of 16 and began traveling the world.

Throughout her life, Anna has spent many years living abroad and has now traveled in dozens of countries, across five continents, including most of Eastern and Western Europe, Russia, Mongolia, China, Pakistan, South Africa, Panama, Argentina, Peru, Ecuador, Colombia, United States, Canada, Mexico, and the Caribbean. 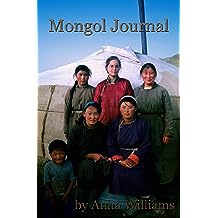 Mongol Journal Aug 9, 2019
by Anna Williams
( 2 )
$1.99
This book is about the 9 1/2 weeks a teen-aged girl spent traveling through Mongolia, by horse and by hitchhiking, in the summer of 1993. This was a few months after the withdrawal of Communist control from the former Soviet Union and Mongolia itself. She was eighteen years old. There was no email, and no Internet we now know it. She could not contact her parents, or her family, for two months, and they had no way to know whether she was alive or dead. She was alone, but never alone, as she was accompanied by Mongolian friends and voluntary caretakers almost anywhere she went - and whether she liked it or not. The book is composed of slightly edited versions of her letters and journal from the time. It is meant to communicate what everyday life in Mongolia was like, at the dawn of its new independence in 1993, through the eyes of a lone American teenager.
Read more
Other Formats: Paperback