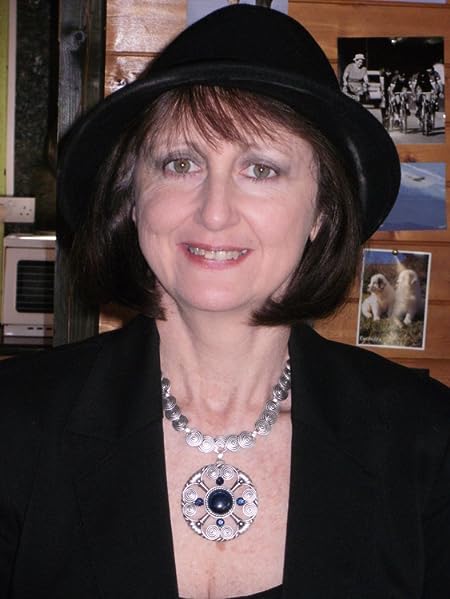 Annabelle Franklin is the author of two children's books, 'Gateway to Magic' and 'The Slapstyx'. Her short story 'Mercy Dog' has been published in award-winning anthology 'Unforgotten: The Great War 1914-1918' (Accent Press). She is a member of Swansea and District Writers' Circle, and her short story 'Haunted by the Future' appears in the Circle's 2016 horror anthology 'Dark Gathering'. 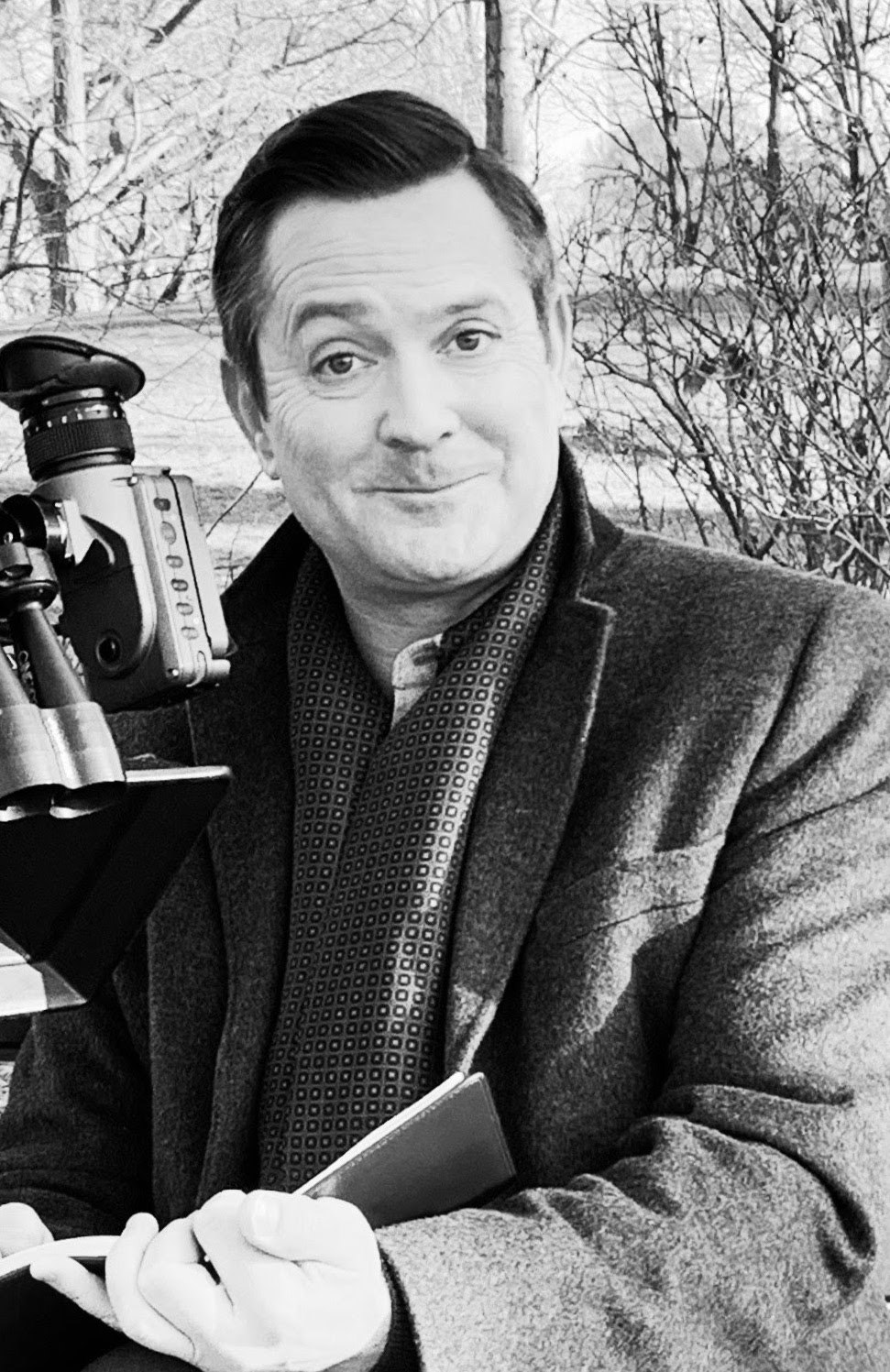 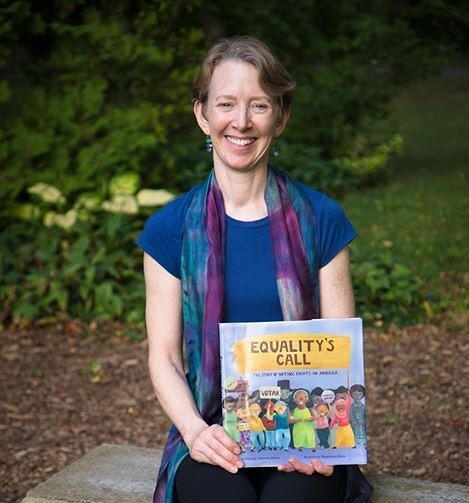 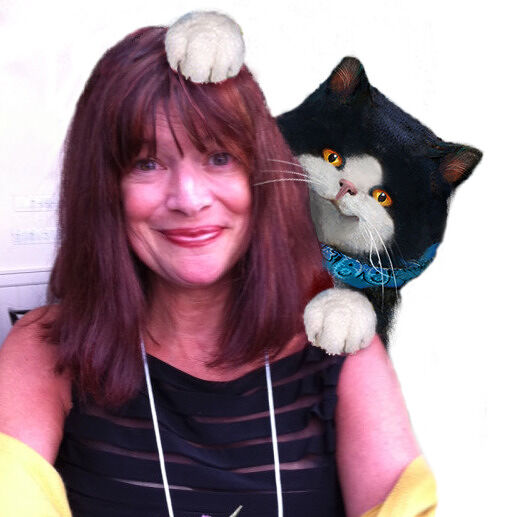 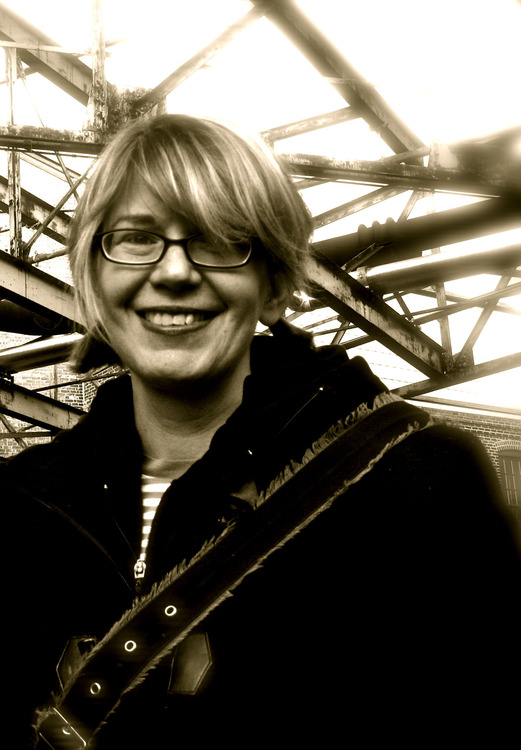 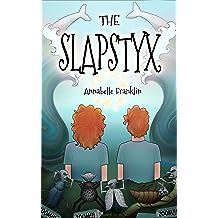 The Slapstyx Feb 17, 2015
by Annabelle Franklin, Bethan Hellings
( 16 )
$2.99
What if the dirt and grime that appears in our homes was actually put there by goblins?
What if those goblins filled our homes with dirt that could only be removed with one cleaning product – a detergent that was poisonous to the sea?
Twin sisters Georgie and Gem are the only ones who know about black magician Zachary Zigstack’s evil scheme to make his toxic detergent a world bestseller. Luckily the twins have a magical skill – they can leave their bodies and fly around in spirit form – which means they can spy on Zigstack’s goblin accomplices and find a way to stop them.
But can they do it before all the sea creatures are destroyed? The Slapstyx Goblins are dangerous as well as dirty, and have nasty ways of killing people who cross them… 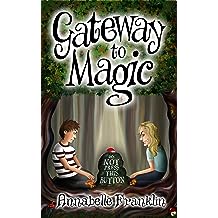 Gateway to Magic Jan 20, 2013
by Annabelle Franklin, Bethan Hellings
( 15 )
$2.99
STEVEN IS A BOY WHO PLAYS TO WIN – BUT THIS IS NO GAME.
THIS IS AN ADVENTURE HE CAN’T CONTROL.
Steven Topcliff loves gaming but doesn’t believe in fairies or magic – until tricky cousin Tracy drags him away from his game console and gets him to press a red button on a mysterious stone they find in the local park. The stone turns out to be a one-way gateway to Fairyland, where nature rules supreme and technology is banned by law.
Lost without his video games, Steven struggles to survive in this scary new world. The inhabitants are dangerous, sometimes deadly. The Land itself is a living being that deals out instant magical punishments to lawbreakers. And the truth about Tracy is terrible indeed. Homesick and horrified, Steven is desperate to escape.
Ignorant of the rules, it’s not long before he breaks them and ends up in the custody of the ruthless Fairy Queen. He learns she’s the living power behind the Land and its creatures, and she has no intention of setting him free. He also suspects she’s not telling him her true reason for keeping him prisoner.
Whatever her game is, Steven isn’t about to play it her way.
His only chance of escape is to magic his own gateway home, so he attempts to build up some psychic muscle. The Queen uses all her guile to distract and torment him, and he lives in dread of being eaten alive by gruesome snake-like monsters that live in her garden; but the biggest block to his concentration is his own lack of faith. He still doesn’t believe it’s possible for a human being to do magic.
Can he believe in himself enough to forge the new gateway? And can he rely on the few friends he’s made to help him outwit the Queen?