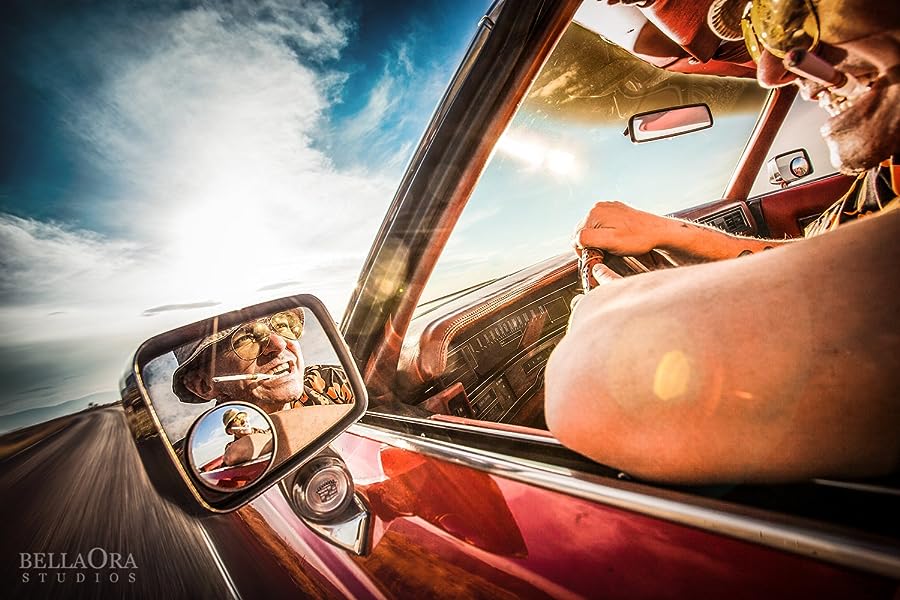 by Jake Shannon (Author)
4.5 out of 5 stars 4 ratings
See all formats and editions
Sorry, there was a problem loading this page. Try again.
Read more Read less
Previous page
Next page

Jake Shannon (1973-) was born and raised in Denver, Colorado, earned a M.S. Financial Engineering and worked as a quant in California. He currently lives in Colorado with his wife, three children, and assorted family pets.
Tell the Publisher!
I'd like to read this book on Kindle

Jake Shannon (1973-) was born and raised in Denver, Colorado, earned a M.S. Financial Engineering and worked as a quant in California. He currently lives in Colorado with his wife, three children, elderly mother, and assorted family pets.

Daniel Brady
4.0 out of 5 stars It's good, but it's not flawless.
Reviewed in the United States on October 19, 2013
Verified Purchase
A note on the style - my primary criticism. In the back-cover blurb, this is described as "ultimately accessible treatise" - but that's not my experience of it.

> "While those that are prone to apophenia might begin to make a connection between eugenicist philosophy, Rockefeller funding, and the incredible amount of iatrogenic deaths, those folks that tend toward periphenia might not be able to say anything since they might have been among the 2225,000 that die annually due to medical malpractice."

I don't consider myself an average reader, and I've got a functional vocabulary, but it's been some decades since I've dealt much with academic writing, and this isn't 'accessible'. The style lightens up as the book goes on, but the first few chapters were pretty dense with jargon, and I wanted to scream 'eschew obfuscation' a few times. The footnotes are a bit cryptic, showing just the last name of the author and a year. When cross-referenced with the bibliography, you can find better information on the author and title, and the year given is the year that the work was published or re-published. In the case of reprints, such as Neitzsche, it's a tad jarring to have it note that it was reprinted in 1997 - I had to go look up when it had been written elsewhere for historical context. (I'm given to understand that this will be corrected in future editions.)

But that's the sum of my gripes, and they're outweighed by the value of the contents. The first section of the book is an exploration of 201-level critical thinking and skepticism, with judicious use of introductory material to jar the memory for those of us who took those classes long ago, but without a full exploration of logical fallacies or other 101-level material. He does give suggestions for on-line resources for those who haven't covered the material before, but he doesn't insist that his readers cover it all from scratch.

The second section of the book is an examination of several areas that he encourages the reader to examine critically, and while much of that is material I've covered before, he draws some lines between the subjects that hadn't occurred to me before - here's where the real gold is. He refrains from drawing conclusions for the reader, and simply presents the evidence, thoroughly referenced, in such a way that the conclusion becomes clear to the reader. I don't agree with all of his analyses, but the disagreements are on very minor points - he leads the reader down some very murky paths with a very clear spotlight shining on the important points.

Sandwiched between the second section and the bibliography is an absolute gem: the author's recommended reading list, with brief comments on why each work is suggested. I expect that I'll be mining that for interesting reading for some time to come.
Read more
One person found this helpful
Helpful
Report abuse

Johnny Five
5.0 out of 5 stars Crypto-History 101:
Reviewed in the United States on February 3, 2010
Verified Purchase
"America today is in sad shape. How is it that the wealthiest, most powerful nation on Earth can be sub-standard on health care and education? Our economy is in ruins, and our political processes are becoming nothing more than a media circus.

Ever wonder how things got this way?

Anomaly is like a textbook for 'American Crypto-History101'
Jake Shannon presents thoroughly researched and documented accounts of the most influential PRIVATE decisions in America's history.

These decisions have had more influence on our daily lives than any of America's wars...and just might be the root cause of most of them. Yet, the average American knows nothing about any of this.

Well, my friends, what you don't know CAN hurt you, and knowledge IS power.

Anomaly will shed some light on what is really going on in America today, and also tell you how you can do something about it.

A must read for every American that is outraged with the status quo and wants to do something about it."
Read more
3 people found this helpful
Helpful
Report abuse

matmanhatton
5.0 out of 5 stars Makes you think in new ways
Reviewed in the United States on August 11, 2010
Anomaly is an interesting and well-researched read that makes you reconsider some of the ideas you take for granted and actually gives you great tools for critically thinking about the world around you. The book also presents the ideas in an approachable fashion unlike text-books related to the subject, but it is by no means "pop psychology" or anything of that nature! Great stuff. Get it if you are interested in debates surrounding "what we know" and "how we know it."
Read more
2 people found this helpful
Helpful
Report abuse

JJC
5.0 out of 5 stars Anomoly
Reviewed in the United States on April 14, 2010
The first third of this book was a wonderful intellectual stretch, while the remainder of the book was as comforting as common sense. I highly recommend it to anyone.
Thanks for this experience, Jake.
JJC
Read more
2 people found this helpful
Helpful
Report abuse
See all reviews
Back to top
Get to Know Us
Make Money with Us
Amazon Payment Products
Let Us Help You
EnglishChoose a language for shopping. United StatesChoose a country/region for shopping.
© 1996-2021, Amazon.com, Inc. or its affiliates