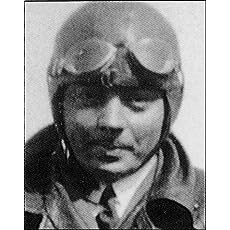 ANTOINE DE SAINT-EXUPÉRY, the "Winged Poet," was born in Lyon, France, in 1900. A pilot at twenty-six, he was a pioneer of commercial aviation and flew in the Spanish Civil War and World War II. His writings include The Little Prince, Wind, Sand and Stars, Night Flight, Southern Mail, and Airman's Odyssey. In 1944, while flying a reconnaissance mission for his French air squadron, he disappeared over the Mediterranean.
Read more 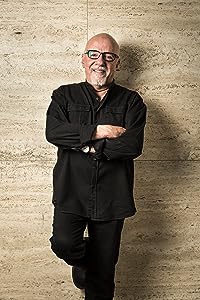 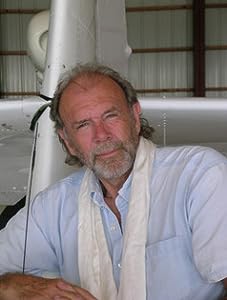 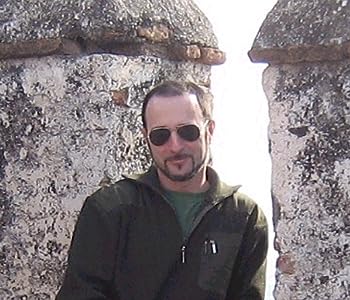 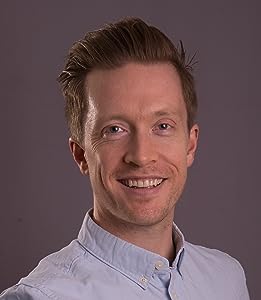 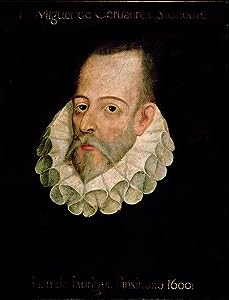 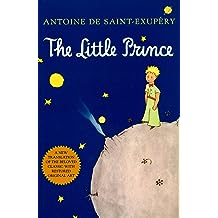 The Little Prince Jun 29, 2000
by Antoine de Saint-Exupéry , Richard Howard
( 4,443 )
$6.99
Few stories are as widely read and as universally cherished by children and adults alike as The Little Prince. Richard Howard's new translation of the beloved classic--published to commemorate the 100th anniversary of Antoine de Saint-Exupéry's birth--beautifully reflects Saint-Exupéry's unique and gifted style. Howard has excelled in bringing the English text as close as possible to the French, in language, style, and most important, spirit. The artwork in this new edition has been restored to match in detail and in color Saint-Exupéry's original artwork. Harcourt is proud to introduce the definitive English-language edition of The Little Prince. It will capture the hearts of readers of all ages.

This title has been selected as a Common Core Text Exemplar (Grades 4-5, Stories)

Note: So that ebook readers can experience this highly illustrated book in its original layout, this ebook is provided in a fixed format (text is not resizable or reflowable).
Read more
Other Formats: Kindle , Audible Audiobook , Hardcover , Paperback , Mass Market Paperback , Audio CD , Pop-Up 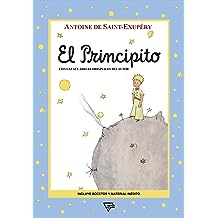 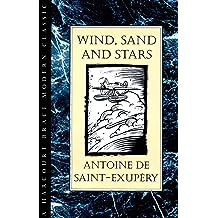 Wind, Sand and Stars (Harvest Book) Jan 1, 2010
by Antoine de Saint-Exupéry , Lewis Galantiere
( 369 )
$9.99
From the author of the beloved classic The Little Prince and a winner of the Grand Prix of the Académie Française, Wind, Sand and Stars captures the grandeur, danger, and isolation of flight. Its exciting account of air adventure, combined with lyrical prose and the spirit of a philosopher, makes it one of the most popular works ever written about flying. Translated by Lewis Galantière.
Read more
Other Formats: Hardcover , Paperback , Mass Market Paperback 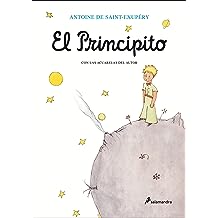 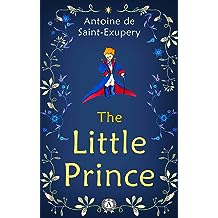 The Little Prince Jun 26, 2018
by Antoine de Saint-Exupéry , Marina Zhigalova
( 68 )
$0.99
"When I fly among the stars and I see myself in the distance, I say to myself that this is my little Consuelo is calling me ..." Antoine de Saint-Exupery wrote about love for his wife. A graceful Consuelo Suncinar an outstanding French writer, poet and pilot to create a beautiful rose in the famous The Little Prince. The book that became a real bestseller of the twentieth century.
Read more 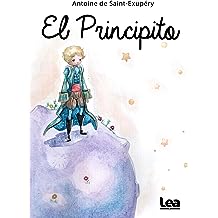 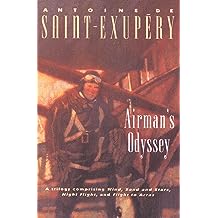 Airman's Odyssey: Wind, Sand and Stars, Night Flight, and Flight to Arras Oct 15, 2012
by Antoine de Saint-Exupery , Lewis Galantière , Stuart Gilbert
( 31 )
$11.49
Three award-winning works of adventure, survival, and the early days of aviation from the celebrated author of The Little Prince, collected in one volume.

Ranging from the northern skies of France to the South American Andes, this volume includes two memoirs and a novel, each informed by the lauded pilot and poet’s experiences as a pioneering aviator during World War II.

Wind, Sand and Stars
Recounting his early days flying airmail routes across the African Sahara, Saint-Exupéry explores the spiritual, philosophical, and physical wonders of navigating the passes of the Pyrenees, the peaks of the Andes, and the wasteland of the Libyan desert. This memoir, a National Book Award winner that was voted a National Geographic Top Ten Adventure Book of All Time, is “a beautiful book, a brave book, and a book that should be read against the confusion of this world” (The New York Times).

Night Flight
Overseeing night-mail flights in Buenos Aires, Riviere is a believer in remaining faithful to the mission and has trained his pilots to stave off the fear of death. But when he discovers that one of his planes is lost in a storm after flying out of Patagonia, both his authority and his beliefs will be challenged, in a novel that won France’s Prix Femina Award and was made into a classic film.

Flight to Arras
Saint-Exupéry’s memoir of a harrowing reconnaissance mission during the Battle of France in 1940—as one of only a handful of pilots who continued to fight in solidarity against the inevitable German invasion—was a recipient of the Grand Prix Littéraire de l’Aéro-Club de France.

“Saint-Exupéry . . . blends adventure with reflection in a way few writers have.” —Richard Bach 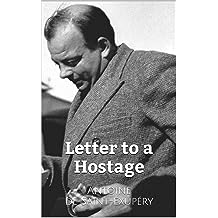 
Saint-Exupéry initially wrote this piece as a preface for his best friend, Léon Werth’s novel: Trente-trois jours (Thirty Three Days). Werth had been forced to take refuge in the Jura region of France during the autumn of 1940 because of his Jewish origins. His book, however, could not be published, and so the author significantly revised his preface, removing any direct references to his friend and making him anonymous within the text and a symbol for France as the hostage of the occupying forces. This version was published independently in June 1943. The work is comprised of six short chapters which reflect upon recent aspects of the author’s life (travelling to Portugal, impressions of the Sahara, living in the USA...), and combines references to his friendship with Werth and to his love for his country. 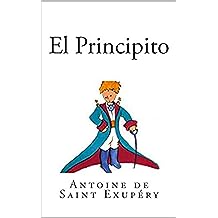 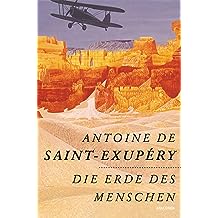 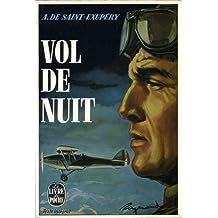 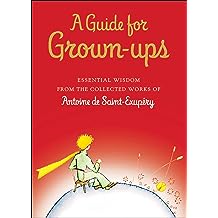 A delightful collection of inspiring quotations from the mind of Antoine de Saint- Exupéry, author of The Little Prince.

“One sees clearly only with the heart. Anything essential is invisible to the eyes.”

For more than sixty years, this insight from The Little Prince has been quoted in more than 130 languages by fans around the world. Now, for the first time, quotations from the collected works and letters of Antoine de Saint-Exupéry are presented in a charming gift edition. Six chapters—“Happiness,” “Friendship,” “Responsibility,” “Fortitude,” “Love,” and “What Is Essential”—offer inspirational and thought-provoking words about the subjects held most dear by the author.

A perfect gift for graduates—or for anyone who wants gentle guidance.
Read more
Other Formats: Hardcover