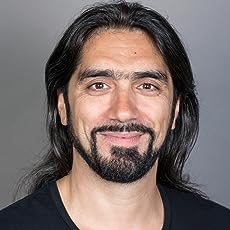 Antonio Goncalves is a senior software architect living in Paris. Focused on Java development since the late 1990s, his career has taken him to different countries and companies where he now works as a recognized consultant. Antonio loves to create bonds with the community.
So, he created the Paris Java User Group in 2008 and co-created Devoxx France in 2012 and Voxxed Microservices in 2018.

Antonio wrote his first book on Java EE 5, in French, in 2007. He then joined the JCP to become an Expert Member of various JSRs (Java EE 8, Java EE 7, Java EE 6, CDI 2.0, JPA 2.0, and EJB 3.1) and wrote Beginning Java EE 7 and Beginning Java EE 8 with Apress. Still hooked on sharing his knowledge, Antonio Goncalves decided to then self-publish his later fascicles (Bean Validation and JPA).

For the last few years, Antonio has given talks at international conferences, mainly on Java, distributed systems and micro-services, including JavaOne, Devoxx, GeeCon, The Server Side Symposium, Jazoon, and many Java User Groups. He has also written numerous technical papers and articles for IT websites (DevX) and IT magazines (Java Magazine, Programmez, Linux Magazine). Since 2009, he has been part of the French Java podcast called Les Cast Codeurs.

For his expertise and all of his work for the Java community, Antonio has been elected Java Champion.

Antonio is a graduate of the Conservatoire National des Arts et Métiers in Paris (with an engineering degree in IT), Brighton University (with an MSc in object-oriented design), Universidad del Pais Vasco in Spain, and UFSCar University in Brazil (MPhil in Distributed Systems).
Read more 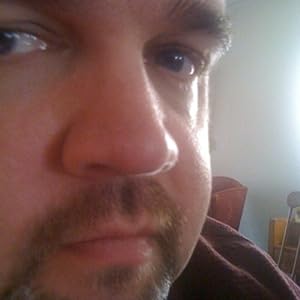 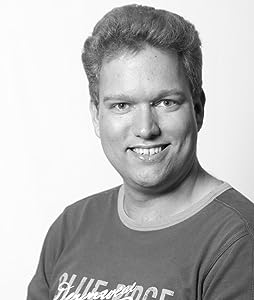 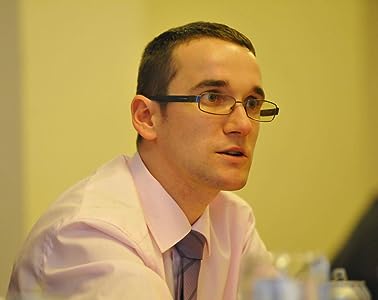 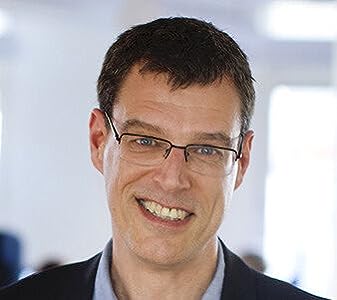 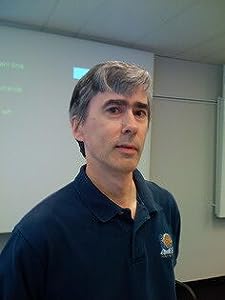 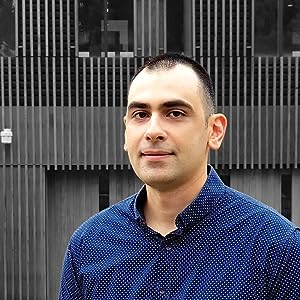 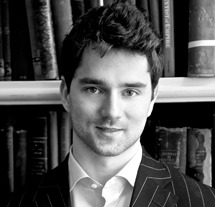 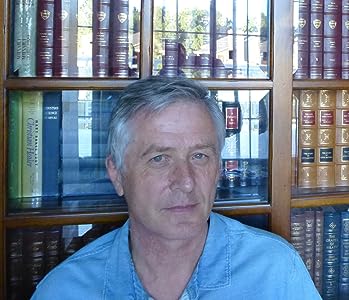 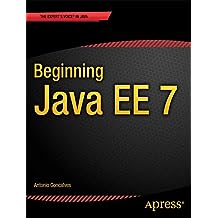 Step by step and easy to follow, this book describes many of the Java EE 7 specifications and reference implementations, and shows them in action using practical examples. This definitive book also uses the newest version of GlassFish to deploy and administer the code examples.

Written by an expert member of the Java EE specification request and review board in the Java Community Process (JCP), this book contains the best information possible, from an expert’s perspective on enterprise Java technologies. 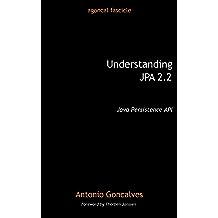 Understanding JPA 2.2: Java Persistence API (agoncal fascicles) May 14, 2019
by Antonio Goncalves
( 6 )
$9.99
Applications are made up of business logic, interaction with other systems, user interfaces etc. and data. Most of the data that our applications manipulate have to be stored in datastores, retrieved, processed and analysed. If this datastore is a relational database and you use an object-oriented programming language such as Java, then you should have a look at JPA. JPA is an Object-Relational Mapping tool that maps Java objects to relational databases and allows query operations. In this fascicle, you will learn Java Persistence API, its annotations for mapping entities, as well as the Java Persistence Query Language and entity life cycle and a few advanced topics such as integrating JPA with other frameworks (Bean Validation, JTA, CDI, Spring).
Read more
Other Formats: Paperback 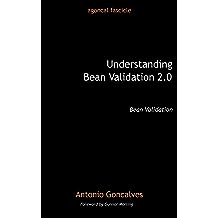 Understanding Bean Validation 2.0: Bean Validation (agoncal fascicles) Feb 24, 2018
by Antonio Goncalves
( 4 )
$9.99
Validating data is a common task that Java developers have to do and it is spread throughout all layers (from client to database) of an application. This common practice is time-consuming, error prone, and hard to maintain in the long run. In addition, some of these constraints are so frequently used that they could be considered standard (check for a null value, its size, its range, etc.). It would be good to be able to centralize these constraints in one place and share them across layers. That's when Bean Validation comes into play.

In this fascicle will you will learn Bean Validation and use its different APIs to:

- Apply constraints on a bean
- Validate all sorts of constraints
- Write your own constraints
- A few advanced topics
- Integrate Bean Validation with other frameworks (JPA, JAX-RS, CDI, Spring)
Read more
Other Formats: Paperback