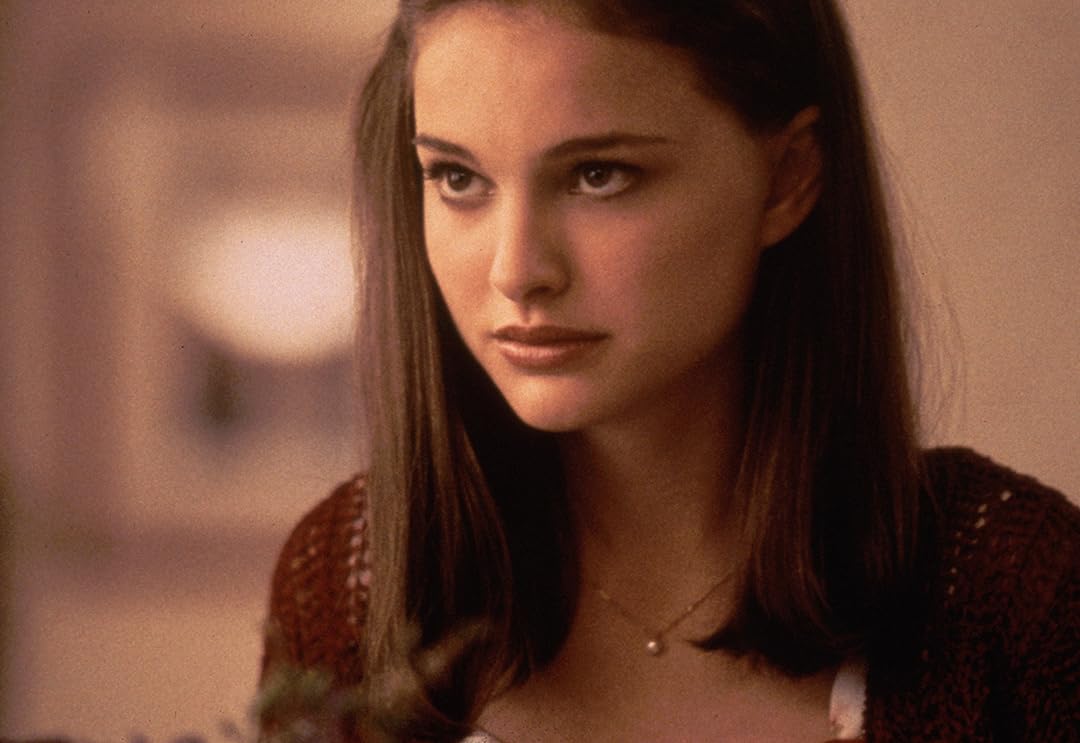 (691)6.21 h 53 min1999PG-13
Fleeing small-Town boredom, a restless mother drags her reluctant pre-Teen daughter to beverly hills, where they struggle with a new and difficult life until they finally reach a degree of understanding.

Renegade: Bold As LoveReviewed in the United States on January 11, 2020
2.0 out of 5 stars
Retreads, Not New Tires for This Trip
Verified purchase
When it comes to pure magic, it’s hard to beat Natalie Portman in Beautiful Girls — wait, include Garden State in that statement. Both of those performances were way beyond great cheekbones and amazing smile. She portrayed girls with a complexity that not only made them fascinating, but real. They had depth.

I’d like to extend the same complement here, but I’ll blame it on the director or the studio or somebody, but it felt like she phoned in the performance or simply was told “do that thing like in Beautiful Girls.” It’s a shallow, cliche character and I didn’t buy into it at all. Yes, the screen lights up when she smiles in the movie and that’s physicality. In something like Garden State when she smiles, to use a quote from the film about a song, it will change your life. How could you not fall head over heels for her in Garden State? You can’t. But here, keep moving. Drive on.

Perhaps it was simply pairing her up with Susan Sarandon. She was perfect in Dead Man Walking and just bearable in Thelma & Louise, but after a while it’s just her being the same character — an annoying one — and that’s the one in this movie. She’s a great actor but Hollywood locks actors into types and it’s almost like the movie studio said let’s put that annoying one with that cute daughter one and who cares about the script?

That begs the question “What script?”?” How many movies have there been about a mom and her teenage daughter packing it up, hitting the road and pursuing some improbable scenario. And the scenario almost always involves running off to pursue their dream — where... (drum role, please!)... Hollywood. Or, at least LA or California. Okay, movie making secret. It’s a whole lot cheaper to have them run off to Hollywood because that’s where the studios and production crews are are! It’s cheap to make a movie on the lot or around town. Jeeezzz. Does any mother/daughter getaway to pursue dreams involve someplace in Kansas or rural Georgia?

Put them in a funky car (Used Mercedes here but it could have been the TBird from Thelma as easily), then make one of them want to go and the other mad to leave, wrap it up and start the next movie with different actors but set it in LA, please.

The point is that this movie is a waste of film, talent and your time. It’s all been done way too many times before, and done better with some enthusiasm. Roger Ebert defines Sarandon’s attempt at being “sufferable.”

I would say that not only does she fail, the whole movie does. It’s insufferable with only a few non-by-the-book moments. It’s classic Hollywood pairing to grab audience with name actors and tried and true story lines and it’s sad that there are so many great stories and scripts that never get made but retreads like this do.

Bob G.Reviewed in the United States on August 3, 2016
4.0 out of 5 stars
Character Building
Verified purchase
Wonderful character piece with quality performances not only by the mother and daughter but also the supporting cast. Excellent photography and production throughout. Knowing how severe the costs of higher education really are, this film made me hopeful that I last long enough to see the young people in my scholarship program graduate from *their* choices of colleges to attend.
2 people found this helpful

Chris SchinsingReviewed in the United States on August 17, 2021
5.0 out of 5 stars
Mother daughter
Verified purchase
Terrific acting. Great story. A true Natalie Portman gem. One of her early underrated classics. This style and type of story got me interested in later works such as Gilmore girls. If ur a Gilmore girls fan you'll like this movie

D. DreifusReviewed in the United States on October 23, 2015
3.0 out of 5 stars
OK but nothing more
Verified purchase
I wanted to see Natalie Portman, having enjoyed her role in The Professional, but found this film despite a top notch cast sort of plodding.

I liked the ending, so that kind of saved the film overall, and it was OK to watch, but in my view not great.
3 people found this helpful

Leah-SReviewed in the United States on May 15, 2011
4.0 out of 5 stars
Great Pick for a Mother & Daughter Movie Night!
Verified purchase
As posted in the title, it's a great pick for a mother & daughter movie night! I've watched this movie with my mom & sister many times, we're all fans.
Great performances by both Natalie Portman & Susan Sarandon.
The DVD: Sound & picture quality are both good. It's a double-sided disc, so if you prefer Full-Screen you can enjoy that, or if you prefer Widescreen (like me) simply flip it to the other side.
Overall: This is a good movie & for the low price, I couldn't go wrong.
3 people found this helpful

Vortex VixenReviewed in the United States on April 3, 2021
4.0 out of 5 stars
Real life
Verified purchase
Cute movie about a single mom and her struggle with a headstrong daughter

John JonesReviewed in the United States on January 15, 2021
5.0 out of 5 stars
Chick flick, but I liked it just the same.
Verified purchase
I guess I've been on the right of passage kick.

End Up HereReviewed in the United States on January 2, 2020
5.0 out of 5 stars
One of the best movies ever.
Verified purchase
I love this movie. Natalie Portman and Susan Sarandon are fantastic. 5/5.
See all reviews
Back to top
Get to Know Us
Make Money with Us
Amazon Payment Products
Let Us Help You
EnglishChoose a language for shopping. United StatesChoose a country/region for shopping.
© 1996-2021, Amazon.com, Inc. or its affiliates