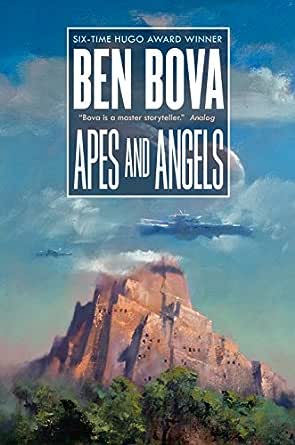 You've subscribed to The Grand Tour! We will preorder your items within 24 hours of when they become available. When new books are released, we'll charge your default payment method for the lowest price available during the pre-order period.
Update your device or payment method, cancel individual pre-orders or your subscription at
Your Memberships & Subscriptions 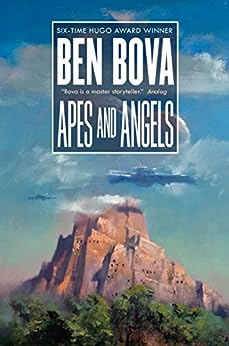 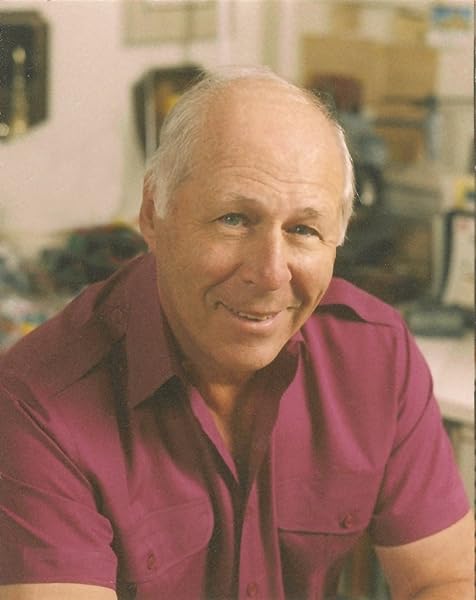 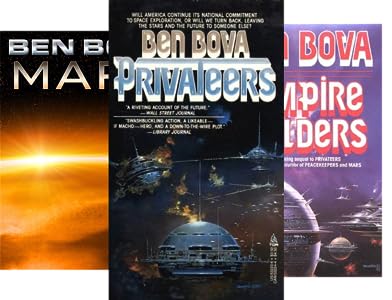 The final book in Bova's Star Quest trilogy is an engaging introspection into tribes, humanity, and how much of academia is essentially tribal in nature.

Ben Bova was born in Philadelphia and received his doctorate in education from California Coast University in 1996. The author of over 120 futuristic novels and nonfiction books, he has also been a radio commentator, editor, lecturer, and aerospace industry executive. His articles, opinion pieces, and reviews have appeared in Scientific American, Nature, the New York Times, the Wall Street Journal, and many other publications. His work has earned six Hugo Awards. He received the Lifetime Achievement Award of the Arthur C. Clarke Foundation in 2005, and his novel Titan won the John W. Campbell Memorial Award for the best science fiction novel of 2006.

Claire Bloom, CBE, is an English film and stage actress, known for leading roles in plays such as Streetcar Named Desire, A Doll's House, and Long Day's Journey into Night, along with nearly sixty films and countless television roles, during a career spanning over six decades. She was appointed Commander of the Order of the British Empire in the 2013 Queen's birthday honors for services to drama.

Stefan Rudnicki first became involved with audiobooks in 1994. Now a Grammy-winning audiobook producer, he has worked on more than three thousand audiobooks as a narrator, writer, producer, or director. He has narrated more than three hundred audiobooks. A recipient of multiple AudioFile Earphones Awards, he was presented the coveted Audie Award for solo narration in 2005, 2007, and 2014, and was named one of AudioFile's Golden Voices in 2012.

4.3 out of 5 stars
4.3 out of 5
43 customer ratings
How does Amazon calculate star ratings?
Amazon calculates a product’s star ratings based on a machine learned model instead of a raw data average. The model takes into account factors including the age of a rating, whether the ratings are from verified purchasers, and factors that establish reviewer trustworthiness.
Top Reviews

BragmansWorld
3.0 out of 5 stars Surprisingly bland and plodding
Reviewed in the United States on January 25, 2018
Verified Purchase
I almost stopped reading it a few times, as it frankly was boring. Plodding plot development, more talk than action, and situations that were ill-conceived and showed unusual character development that doesn’t really match any real personality or human decision-making that I’m familiar with. Definitely not his best work.
Read more
2 people found this helpful
Helpful
Comment Report abuse

Gene Sheppard
5.0 out of 5 stars Bova has not lost a step in his talent for storytelling.
Reviewed in the United States on November 30, 2018
Verified Purchase
Good characters and well organized. The fictional science is derived from the real science of our time. The series is stupendous
Read more
Helpful
Comment Report abuse

Jeffrey T. Munson
5.0 out of 5 stars Can The Death Wave Be Stopped?
Reviewed in the United States on January 10, 2017
Verified Purchase
Master science fiction author Ben Bova continues the Star Quest trilogy with "Apes and Angels".

A wave of gamma radiation is spreading through the Milky Way galaxy, destroying life and planets as it goes. Earth has taken precautions to ensure its safety, but other planets with life are still in danger.

An expedition from Earth is presently on its way to the Mirtha system. Guided by the ancient Predecessors, this expedition's purpose is to protect these beings from the approaching death wave. Led by anthropologist Brad McDaniels and the crew of the Odysseus, these men and women soon discover that two planets, Gamma and Alpha, contain life. Now, Brad, his wife Felicia, and other members of the crew must decide how to protect these beings.

As the story builds, Brad discovers that the beings living on Gamma are extremely primitive, and to make matters worse, "monsters", six-legged cats from the nearby planet Beta are traveling between the planets. Their sole purpose is to destroy the beings on Gamma. Brad must think of a way to protect the Gammans from both the death ray as well as the cats from Beta. During the course of the story, the crew of Odysseus will face many challenges. Will they be able to help the Gammans before it's too late?

I'm a big fan of Ben Bova's novels, and "Apes and Angels" is an exciting story filled with well-developed characters and an interesting plot. I'm looking forward to the next book in this series. Highly recommended.

Robert H. Webb
5.0 out of 5 stars Compelling and lifelike...
Reviewed in the United States on March 11, 2018
Verified Purchase
This is part 2 of this trilogy although it can easily stand alone. I found the characters compelling and very lifelike.
Read more
Helpful
Comment Report abuse

Christi Hucks
5.0 out of 5 stars Great novel about traveling to a distant star system and making first contact with primitive aliens!
Reviewed in the United States on November 22, 2016
Verified Purchase
This is Ben's third and final book in his Star Quest Trilogy. The first book is NEW EARTH and the second is DEATH WAVE. Note that FARSIDE is sort of a prequel to the trilogy.

In this book a group of scientists take a 200 light year trip to the Mithra star system, with a red dwarf sun and three planets with very different biologies. Their mission is to install shields (based on alien machine intelligence technologies) to protect the sentient but primitive life forms from an approaching death wave of gamma radiation.

This is a rare science fiction book that shows what it would be like to go to a planet in another star system and make first contact with a primitive culture. With its short compact chapters and action, the book really hums along and keeps you turning the pages late into the night. Ben's writing just gets better and better with every book.

There is action and adventure, a love story, science, and tentacles! The aliens are very different from humans, and are very imaginatively drawn.
Read more
7 people found this helpful
Helpful
Comment Report abuse

lguess
3.0 out of 5 stars Leave any real science out on the doorstep
Reviewed in the United States on December 26, 2016
Verified Purchase
It's old fashioned SF. Well written but the characters are a bit cartoonish, especially the science team that is the central part of the story. No real attention is paid to the "Navy" that flies the space ship and any sort of technology in that part of the novel is pretty much ignored. All that said, it's a fun read but leave your interest in real science (even in an SF novel) out on the doorstep.
Read more
One person found this helpful
Helpful
Comment Report abuse
See all reviews from the United States

Amazon Customer
3.0 out of 5 stars Three Stars
Reviewed in Canada on March 23, 2017
Verified Purchase
Classic Bova and his continuation in the expansion of Earths people to the stars.
Read more
Helpful
Sending feedback...
Thank you for your feedback.
Sorry, we failed to record your vote. Please try again
Report abuse