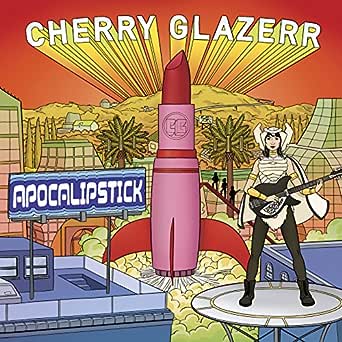 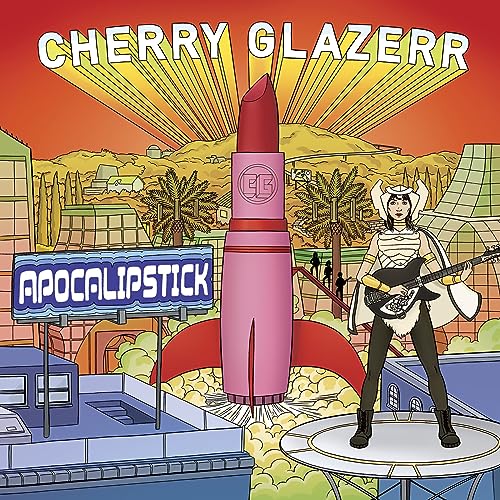 4.7 out of 5 stars
4.7 out of 5
6 customer ratings
How does Amazon calculate star ratings?
Amazon calculates a product’s star ratings based on a machine learned model instead of a raw data average. The model takes into account factors including the age of a rating, whether the ratings are from verified purchasers, and factors that establish reviewer trustworthiness.
Top Reviews

Robert Helm
5.0 out of 5 stars Worth every penny
Reviewed in the United States on September 20, 2017
Verified Purchase
A solid album with some great rock riffs and the keyboards have added great depth and dimension to it. Some good change of pace songs like Nuclear Bomb and Lucid Dreams, but the face rocking Sip-o-Poison and Moon Dust really make it for me. Totally worth the money.
Read more
One person found this helpful
Helpful
Comment Report abuse

Jonathan R
5.0 out of 5 stars Very Worthwhile Album
Reviewed in the United States on June 15, 2019
Solid album. For such a young performer, Clem Creevy really has the chops to make interesting songs. The best thing she has going is constant dynamic changes and interesting licks and then nice chorusy chords for softer interludes. But the songs kick a as well. Love almost all of them. Nuclear Bomb, Moon Dust and Humble Pro are my current favorites. Trash People is one song that seems to be a bit of a throwaway. Their next album, Stuffed & Ready is very worthwhile too and a bit a of step forward technique-wise. A very exciting band along with a female lead which seems (to me at least) where the best music is coming from: Phantastic Ferniture, Bad Bad Hats, Pip Blom, Courtney Barnett and Wolf Alice to name a few. Just an exciting time for some great new music.
Read more
Helpful
Comment Report abuse

John VanHouten
5.0 out of 5 stars Four stars for the album and a bonus star for an awesome live performance
Reviewed in the United States on March 30, 2017
Came across this album on Spotify, got told by BandsInTown about a concert around the corner the same week and went to see them. What a blast! Clementine is a punk energizer bunny with effortless guitar skills, incessant bouncing and a dash of insanity, Tabor is Beast from the Muppets and yet very solid and creative, Sasami is hilarious and with excellent musical timing, great sounds, and spot-on backing vocals, and Devin is a solid bass player. Best of all they seem to be having tons of fun. I'm a fan!

As for the album, lots of great tracks, a lot of variation, and a nice clean production. The tracks sometimes feel The Kills, sometimes like later Yeah Yeah Years, only to switch to something more bubbly resembling Santigold (Humble Pro), sometimes there are hints of Metric, and in one track there's more than a hint of Arctic Monkeys (Only Kid on the Block), but it all just works. I hope they keep going, because this is a windows-open, volume up, foot on the gas kind of album!
Read more
2 people found this helpful
Helpful
Comment Report abuse

Jim
5.0 out of 5 stars Good stuff
Reviewed in the United States on July 17, 2019
Verified Purchase
Its nice to find something different that doesnt sound like everyone else and this is it!
Read more
Helpful
Comment Report abuse
See all reviews from the United States