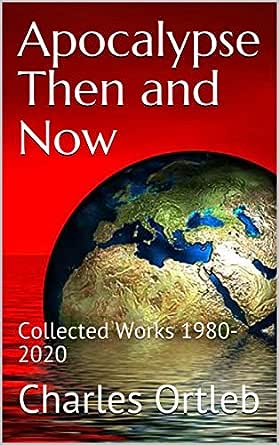 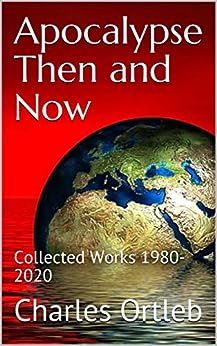 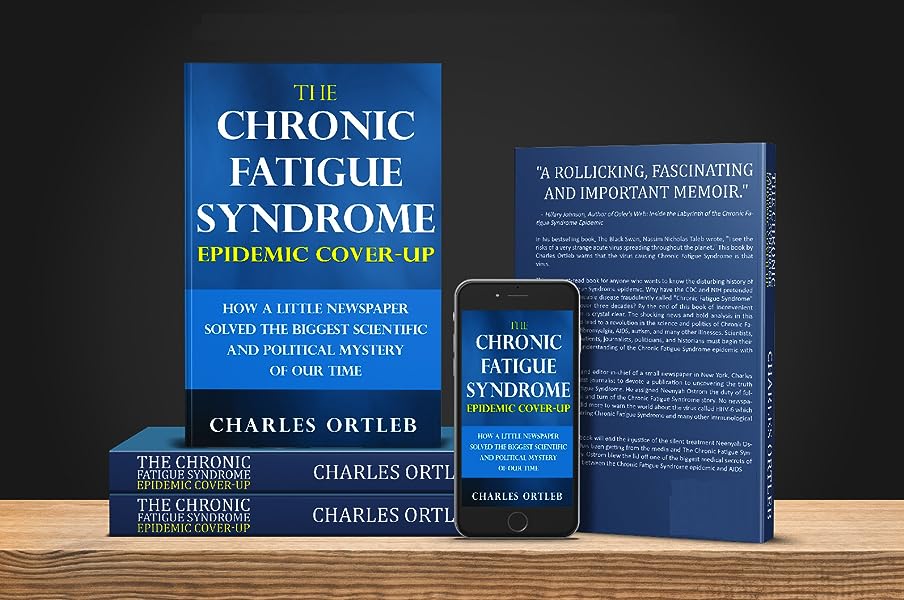 "Charles Ortleb, as editor-in-chief and publisher of the New York Native, was and remains the Izzy Stone of science reporting.  He was fearless in his pursuit of the origins of the AIDS epidemic and the government's response in the 1980s.  When his newspaper began to diverge from the dogmatic mainstream, however, he was ostracized by the very people he was seeking to inform.  In addition, his laser-like focus in the Native on the simultaneous emergence of so-called "chronic fatigue syndrome"--a topic to which he assigned a full-time reporter, Neenyah Ostrom--was laudable. These disorders remain too much alike to arbitrarily submerge one in favor of the other, as the government has done without blinking for thirty years. Ortleb took considerable risks to profitability by pursuing every avenue of investigation on these matters.  Yet, as much as Ortleb was criticized, the Native was also a "must read" of its time.  When I was reporting my own book on the latter disease, I frequently spied the Native on the desks of high level scientists at the National Institutes of Health.  As much as he made them uncomfortable, everyone in the AIDS research establishment wanted to know what Ortleb was going to report next.  Ortleb's caustic humor and piercing analysis of what he has dubbed "political epidemiology," and "homodemiology" by the Centers for Disease Control alone makes The Chronic Fatigue Syndrome Epidemic Cover-up worth the read.  But the history he recounts here is crucial reading for anyone who missed the Native in its heyday or who didn't "get it" the first time around.  Given the recent rise of infectious disease alarms around the world, The Chronic Fatigue Syndrome Epidemic Cover-up is, additionally, remarkably timely for those who seek to understand what drives the American public health establishment in times of crises. A rollicking, fascinating and important memoir."
--Hillary Johnson, author of Osler's Web, Inside the Labyrinth of the Chronic Fatigue Syndrome Epidemic
Nicholas Regush, ABC New Producer, on The Closing Argument
"Eye-popping reading if you dare to expand your scope of thinking about AIDS and justice."
What John Lauritsen, the author of The AIDS War, said about The Last Lovers on Earth
"Beautifully written, wildly imaginative fables, which puncture a great many sacred balloons, gay and straight. AIDS activists, government 'scientists', doctors, suburban Parents of Gays, 'Queer Theorists' -- all get their comeuppance. I could only read this book a few paragraphs at a time -- gasping, laughing, and then thinking. And after reflection, some of Ortleb's most shocking and outrageous statements emerged as expressions of common sense and decency in a world going viciously mad. The first story, 'The Retraction', has the most brilliantly hilarious satirization of Schadenfreude since Mark Train's 'Emmeline Grangerford' episode in Huckleberry Finn. Two of the stories, 'Bruschetta on the Beach' and 'Daddy's Little Clown', are masterpieces on a par with the best of Somerset Maugham or Katherine Mansfield."

Why have you gathered all of your books into one collection?
What we have lived through for the last four decades is so big and unthinkable that, in order to get one's brain around it, one must look at it from multiple angles. These books are works of journalism, history, philosophy, theater, and poetry. They are a multidimensional presentation of the science, the fraud, the deception, the sexism, the racism, the homophobia, and the shocking stupidity of a diabolical time in public health.
Briefly describe the ten books in Apocalypse Then and Now.

Iatrogenocide: Notes for a Political Philosophy of Epidemiology and Science is a philosophical exploration of the political nature of the fraudulent science that has concealed the truth about Chronic Fatigue Syndrome, AIDS, and many other illnesses from the public.

The Stonewall Massacre is a long story that captures the sexual politics of the fraudulent science that has hidden the connection between Chronic Fatigue Syndrome and AIDS.

The African Swine Fever Novel uses humor and satire to capture the consequences of lying to the public about the sick animals that may be the real source of the Chronic Fatigue Syndrome epidemic and many other so-called mysterious immunological illnesses.

The Closing Argument: A courtroom novella uses a sensational criminal case to expose the racial politics of the Chronic Fatigue Syndrome cover-up.

The Last Lovers on Earth: Stories from Dark Times is a series of darkly funny and disturbing stories about the plight of a gay community trapped in a culture built on scientific and political lies.

Iron Peter: A Year in the Mythopoetic Life of New York City is a work of satire about the dangers of mindless AIDS activism that have laid the groundwork for the public health mess that Chronic Fatigue Syndrome and AIDS have become.

The Black Party: A Dramatic Comedy in Two Acts is the first play to challenge the premise of every other play that has ever been written about AIDS.

Butterfly Ghosts and The New Hippocratic Oath: Earlier and Later Poems is my first collection of poetry. Many of the poems use provocative humor to capture the dark times we are all living in.
Are any of these books available as audiobooks?
Yes. Four of them:
The Chronic Fatigue Syndrome Epidemic Cover-up: How a Little Newspaper Solved the Biggest Scientific and Political Mystery of Our Time
The African Swine Fever Novel
The Stonewall Massacre
The Closing Argument: A Courtroom Novella
This is an awful lot to digest
Try living through it for forty years.