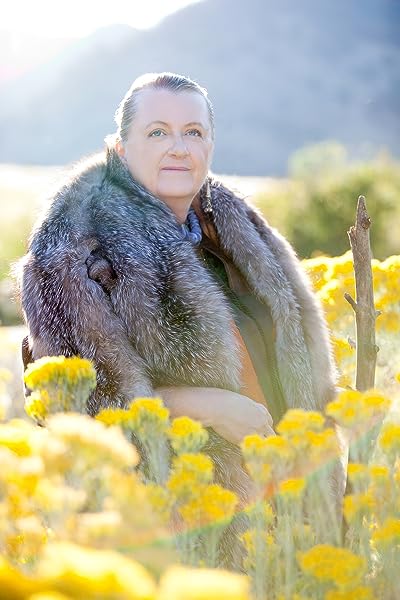 "The requisite fantasy elements of magic and mystery abound. Tanner also does an admirable job weaving in the politics and mythology of a bygone people. A complex and promising start to a new fantasy series." --Kirkus Reviews

"APOLLO'S RAVEN is a soaring epic that carries its audience on an adventure full of ancient magic, passionate romance, and political intrigue." --IndieReader (IR Approved)

"Apollo's Raven is a historical fantasy with strong elements of romance, political intrigue, and magic. Many surprising twists enrich the historically-drawn plot. Points of view shift between different characters effectively, heightening the tension from one moment to the next. I love the scenes contrasting the cultures of Celtic Britannia and Rome, during which Tanner's research really shines." --Historical Novel Society

"Apollo's Raven is a rapturous read that mixes Celtic mythology into a good historical romance."--Forward Review

"Fans of romantic historical fiction will appreciate the author's obvious love of ancient history and attention to period detail in this promising start to a new series." --BlueInk Review

Since childhood, I have passionately read about ancient civilizations and mythology which held women in high esteem. Of particular interest are the enigmatic ancient Celts--renowned warriors, Druids, and craftsmen.

In preparation for writing Apollo's Raven, I extensively researched and traveled to sites in the United Kingdom which are described in my book.

Book 1: Apollo's Raven is an epic Celtic tale of love, magic, adventure, intrigue and betrayal in the backdrop of Ancient Rome and Britannia. The story follows two star-crossed lovers from vastly different cultures: Catrin, a Celtic warrior princess, and Marcellus, the great-grandson of Mark Antony.

The heroine, Catrin, is inspired by historical and legendary accounts of Celtic warrior queens in Britannia where women were held in higher esteem and could serve as warriors and rulers. The Celtic noble warrior society was heavily influenced by Druids and rival rulers fought each other for power.

Linnea Tanner weaves Celtic tales of love, magic, adventure, betrayal and intrigue into historical fiction set in Ancient Rome and Britannia. Since childhood, she has passionately read about ancient civilizations and mythology which held women in higher esteem. Of particular interest are the enigmatic Celts who were reputed as fierce warriors and mystical Druids. Depending on the time of day and season of the year, you will find her exploring and researching ancient and medieval history, mythology and archaeology to support her writing. As the author of the APOLLO’S RAVEN series, she has extensively researched and traveled to sites described within each book. A native of Colorado, Linnea attended the University of Colorado and earned both her bachelor’s and master’s degrees in chemistry. She lives in Windsor with her husband and has two children and six grandchildren.
Read more