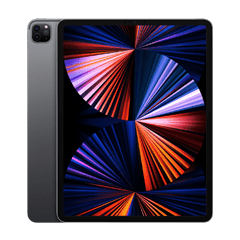 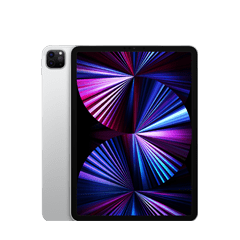 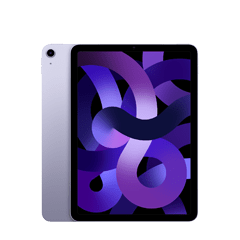 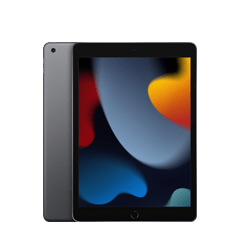 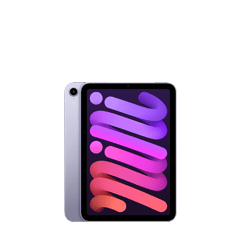 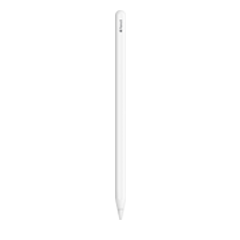 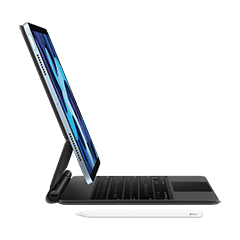 Amazon Customer
5.0 out of 5 stars 6th Gen iPad!
Reviewed in the United States on December 18, 2018
It is great! This is the 6th gen iPad.
Images in this review

Steven J. Gutierrez
3.0 out of 5 stars Great hardware, but Apple's is too restrictive.
Reviewed in the United States on February 24, 2019
Verified Purchase
The Apple iPad (latest model): That's a rather confusing description of the product, don't you think? What's next years model going to be called? Will they refer to last year's model then as "the second-to-the-latest-model?" I ordered the iPad to create a song using Garage band. It came in a white box with "iPad" printed on it, and included the device, a charger and cable, and a warranty card. The cable was wrapped with a piece of cardboard rather than a twist-tie, which was weird, and not too easy to put back that way. The tablet is so thin and sleek, you really want to buy a case for it immediately, because it's difficult to hold otherwise. It is quite impressive how thin they can make these consumer computers. You still get a headphone jack with this model (thanks for spending the extra dollars Apple), but no microSD slot to add storage or move files (they saved a few bucks there). It powered on with a friendly "Hello" on the screen, and everything worked as intended. It is responsive, clear, colorful, and sounds beautiful. It is perfect for consuming the news on the internet, checking emails, etc. Garage Band was fun to use, sounds great, but over simplified to the point where you are looking for back buttons that don't exist. I wanted to clear my song and start over, so I pressed "New". It kept pulling up my full song. I created another song, and then tried to offload it to my PC by connecting it via USB. The only access to the unit from File Manager is the DCIM folder. Apple locks you out of seeing what else is on the device. Since it automatically uploaded my song to the iCloud, the only way to get to it was to download and install an iCloud program. This means Apple sees everything I can possibly create with the iPAD. At that point, I decided to return it, and stay away from Apple's "walled garden". Apple's software is too proprietary for me, and so over-simplified, it actually gets harder to figure out how to do some technical things on it. However, I can see the appeal for those who need something with "Fisher-Price" simplicity.
Read more
38 people found this helpful
Helpful
Report abuse

M. Hernandez
5.0 out of 5 stars What more can you want?
Reviewed in the United States on April 25, 2019
Verified Purchase
I'm a long time Apple hater, and I like android, quick and easy, but why then would I buy an iPad after making the previous statement? When it comes to phones, Android has it down, no question. If you're looking for a computer, Windows is the best bet with the most compatibility, functionality, and price (apple products are grossly over priced. I have 15 years as an IT and have built hundreds of PCs with better specs and a fraction of the price), and for Security, you get Linux.

With all that being said, when it comes to tablets, at any price range, Apple makes the best. I've tried windows, and android, but I always find myself going back to it. iPad takes the cake every time. I can't find a fault in this device. It feels well made, with it's solid design, looks good, and has performed flawlessly with every benchmark I've run, and game I've thrown at it.

There are so many choices out there in the tech world and at all price ranges, but when you see an iPad sell for $250 brand new, you buy it. This is the only apple products I will say this about. Hands down, the best tablet I have used in a long time. Get it, you won't be mad at yourself for it. I would dare say you couldn't find a better tablet under $1000 that isn't the iPad pro, which is around $850, and even that can stand up to the $1500 tablets that are on the market now.

Jessica Mia
5.0 out of 5 stars AMAZING
Reviewed in the United States on December 9, 2018
Verified Purchase
I've never owned an ipad before but since getting an iphone I thought I'd spoil myself and plunge into the apple world. Upon opening I was really surprised at how great it looked, very light and it was super easy to set up (this coming from the least tech savvy person you'd ever meet). I also use this for school and it comes in handy having a digital copy of my textbooks, starting projects on it, or word documents. This is just all around a great product, it got to me before expected and was handed directly to me, so no worries of someone getting my new investment. I highly recommend!
Read more
22 people found this helpful
Helpful
Report abuse

believeinthestars
5.0 out of 5 stars Forget About Anything Else and Go With Apple
Reviewed in the United States on October 7, 2018
Verified Purchase
I decided to go with what Android braggers were saying and gave a Samsung Galaxy tablet a try... in less than a week I was so frustrated with how neanderthal it was, I returned that Galaxy and will never go there again!
Read more
27 people found this helpful
Helpful
Report abuse

Mallorie
4.0 out of 5 stars My very first IPad.
Reviewed in the United States on July 12, 2019
Verified Purchase
So this IPad is amazing. It is my first one ever, i know I know! I am blown away with how fast it is and love that my iPhone and iPad work together. The screen is bright and clear and the battery life is insanely long. I can be on it all day watching movies/shows, texting, playing a game, and by the end of the night it still has a 40 percent battery life. Touch screen is responsive and I’ve had no issues with anything. I bought a tempered glass screen protector and Bluetooth keyboard case and its like a have a mini laptop. I was even able to download Lightroom and can do editing to my photographs which I was not expecting. Love this thing.

MY ONLY COMPLAINT, ISNT WITH APPLE BUT WITH AMAZON. I ordered Space Grey and Silver and received two Space Greys. I am not going to return the product because of the color BUT it was not what I ordered originally. That is why I gave it four stars. I wish the warehouse had paid more attention.
Read more
5 people found this helpful
Helpful
Report abuse

Amazon Customer
1.0 out of 5 stars Disappointing
Reviewed in the United States on May 29, 2019
Verified Purchase
I bought 6 of these for workers of my company a week ago and it all arrived in nice package. But one of the six is completely defected, it no longer turns on saying that there is no battery. I straight went from 80 percent battery life to 0 and then no matter how long you charge it it gives you the dead battery logo. I know it was cheap and everything but I wouldn't be so disappointed if it was at least usable. And I am a customer way from Mongolia we do not have official apple store here, so I guess it was just waste of my 260 bucks. Super disappointed.
Read more
14 people found this helpful
Helpful
Report abuse

TamBerine:
5.0 out of 5 stars 6th Gen iPad!
Reviewed in the United States on December 18, 2018
Verified Purchase
It is great! This is the 6th gen iPad.
Read more

Patty
5.0 out of 5 stars Great product
Reviewed in Canada on May 11, 2020
Verified Purchase
Works great. My husband loved it
Read more
Report abuse

Ingrid D.
5.0 out of 5 stars Prompt delivery
Reviewed in Canada on December 1, 2019
Verified Purchase
This is a gift
Read more
Report abuse
See all reviews