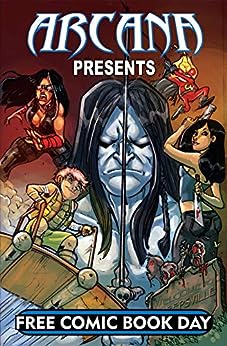 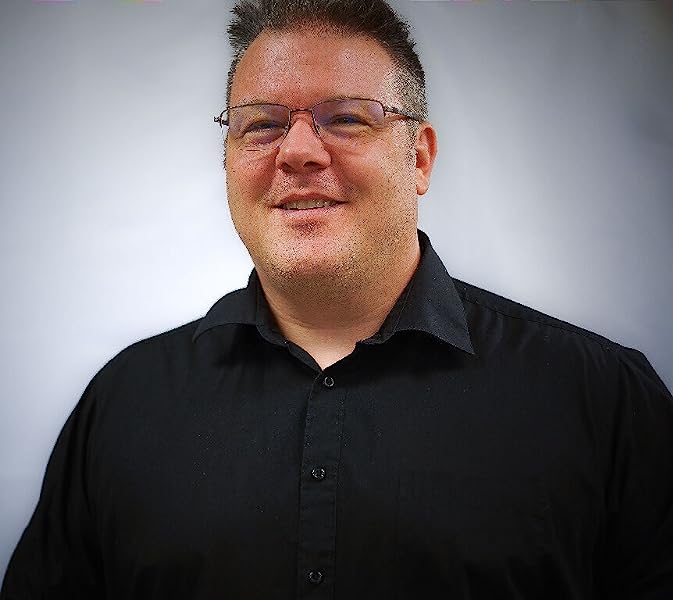 Next 2 for you in this series See full series
Total Price: $0.00
Books In This Series (9 Books)
Complete Series 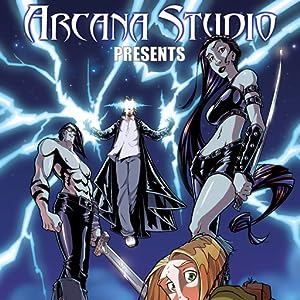 Sean is an energetic and passionate transmedia producer. In 2008, he won the Top 40 Under 40 Award from the City of Vancouver and in 2011 won Caldwell s Top 40 Under 40. Most importantly, Sean is the Founder/CEO of Arcana Studio, with a library of over 5,000 characters and 9 feature films, including Hallowaiian, the Howard Lovecraft trilogy and Go Fish! Sean has worked with some incredible talent over the years, including Mark Hamill, Ron Perlman and Christopher Plummer.