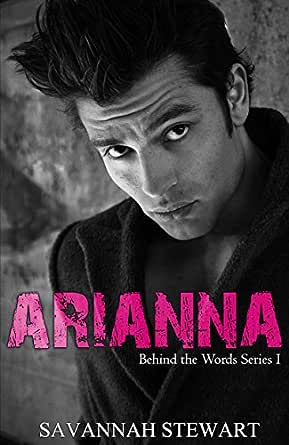 You've subscribed to Behind the Words! We will preorder your items within 24 hours of when they become available. When new books are released, we'll charge your default payment method for the lowest price available during the pre-order period.
Update your device or payment method, cancel individual pre-orders or your subscription at
Your Memberships & Subscriptions
There was an error. We were unable to process your subscription due to an error. Please refresh and try again. 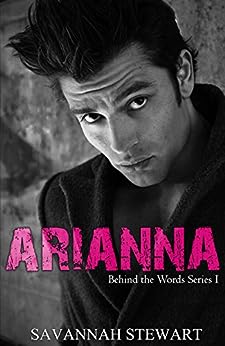 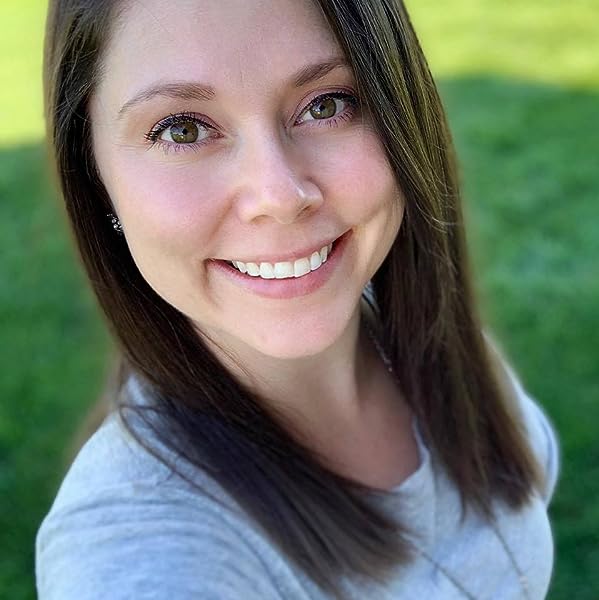 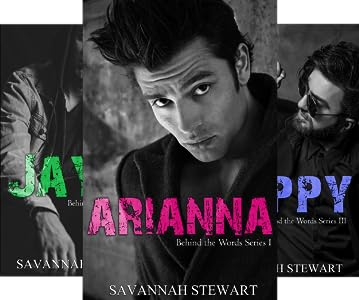 4.4 out of 5 stars
4.4 out of 5
49 customer ratings
How does Amazon calculate star ratings?
Amazon calculates a product’s star ratings based on a machine learned model instead of a raw data average. The model takes into account factors including the age of a rating, whether the ratings are from verified purchasers, and factors that establish reviewer trustworthiness.
Top reviews

Laurie Beemer
5.0 out of 5 stars not your typical story
Reviewed in the United States on January 28, 2018
Verified Purchase
7 stars- This was a very intense read. I was not expecting to love it as much as I did but the author did an amazing job with the story and the characters. This book was full of emotion and intensity. This is not your typical rocker book and because of that I loved it. This is a debut of a great series, and I know it will just get better. The battle that they both fought to try and stay away from each other was fun to read. I was rooting for them to discover what their happiness was.
Thank you for allowing me to read this and write about it.
Read more
2 people found this helpful
Helpful
Comment Report abuse

Jada Ryker
5.0 out of 5 stars Rock On
Reviewed in the United States on September 7, 2014
Verified Purchase
Arianna is in a band with her friend Jayde. Her last relationship ended on a discordant note, with her fist in Jeremy's face and the skank he was "romancing" fired from her bartending job.

Six months after the breakup, a handsome stranger sets Arianna on fire and calls her Sassy Girl. Arianna is shocked when she finds out he's Bryden, a famous rock star.

Arianna and Jayde are from Louisville, Kentucky. I loved this description, which is spot on:

"…we love the city’s character, every section of Louisville has its own flavor. But our favorite part of town is a neighborhood called The Highlands. I love the nightlife in the Highlands, because everyone stays true to whom they are, it’s like a big mixing pot, everyone has their own style but they interact no matter your own."

Savannah Stewart's Arianna (Behind the Words) is a fun and exciting romance. I loved the peek behind the scenes in the music industry.
Read more
One person found this helpful
Helpful
Comment Report abuse

Katie Silvi
5.0 out of 5 stars I highly adore Arianna!
Reviewed in the United States on January 24, 2018
Verified Purchase
I adore and highly recommend this book.

This ain't your typical rockstar book, which is why I love it so much. It follows Arianna(Aria) a kicka** rocker chi h She meets Bryden another kicka** rock star. Together with her best friend Jayde and his band they embark on a tour.

While experiencing her dreams of being in the music business she also face the emotional turmoil of losing her twin sister to a horrid disease. Her journey through her grief and Bryden healing her is so emotionally epic and heartfelt.

Aria and Bryden are the perfect rockstar couple. You'll fall in love with both as soon as start reading.
Read more
Helpful
Comment Report abuse

Bhounsell
5.0 out of 5 stars Enduring the storm to find the rainbow
Reviewed in the United States on September 8, 2015
Verified Purchase
Arianna Moore and Jayde Kimberland met in the foster care system. Arianna and her twin sister Ashleigh were abandoned as babies. Together Arianna and Jayde form the duo the Daughter's of Darkness.

Bryden Rowe is the lead singer of the band From Yesterday. The Daughters of Darkness are the new opening act for From Yesterday. Bryden doesn't do relationships but he wants to try for Aria. He want to give it his all with her because he knows it will be different, that she is different.

Arianna has demons that she needs to work on before it completely jeopardizes everything her and Jayde have worked for. Can these two souls come together and mend each other?

This book was well written and you will not only love Bryden and Arianna's story but you come to love the secondary characters as well.
Read more
Helpful
Comment Report abuse

Alicia's StoryMakers
4.0 out of 5 stars You have to endure the storm to see the rainbow!
Reviewed in the United States on January 4, 2015
Verified Purchase
While I did find a few things that nagged at my OCD while reading, I truly enjoyed Arianna's story. I laughed, I cried. One of heart break, loss, love and sorrow. For some time may heal all wounds, while others it just makes it a bigger gaping whole. I found myself able to relate with Arianna when it came to her sister, and perhaps that added to the story for me. I'm definitely looking forward to seeing where Jayde will go!
Read more
2 people found this helpful
Helpful
Comment Report abuse

Ellen
5.0 out of 5 stars Great Story
Reviewed in the United States on July 5, 2018
Verified Purchase
There was so much depth to this book. It had many facets. I am so looking forward to reading the next book in the series.
Read more
Helpful
Comment Report abuse

Kindle Customer
5.0 out of 5 stars Heart wrenching.
Reviewed in the United States on June 27, 2018
Verified Purchase
This is a very well written book. You feel like you know the characters and can relate to what they are going through. Even brought a tear or two to this ole redneck’s eyes. Can’t wait to read the next one.
Read more
Helpful
Comment Report abuse

B. Maddox
5.0 out of 5 stars Awesome ..!!
Reviewed in the United States on February 26, 2014
Verified Purchase
I won a complimentary copy of this book off of Facebook, and I'm extremely glad I did. This story had me hooked from the very beginning. This story is mainly focused on Arianna and her interactions with bad boy Bryden. In this story Arianna is one half of a female rock duo with her best friend Jayde's being the other half. While playing an unexpected gig at a local bar, Arianna and Jayde get thrown the deal of a lifetime, to be the opening act for a famous rock band. While touring, Arianna finds herself falling for the rock star Bryden who has a bad boy image. Bryden has been burned in the past leaving him un-sure how to handle Arianna and when Arianna is forced to face her past things heat up and become highly tense and emotional. I won't give away any spoilers but the dynamic between Arianna, Bryden, and the other character will have you not wanting to put this book down.
Along with Arianna and Bryden, Savannah Stewart will have you falling in love with all of the characters with the exception of maybe one or two. There are moments in this book that are raw, emotional, extremely steamy, funny, and sometimes frustrating; but, they come together to make a great story. I look forward to reading Jayde's story and any other book Savannah writes .
Read more
3 people found this helpful
Helpful
Comment Report abuse
See all reviews from the United States

Mouse123
5.0 out of 5 stars Amazing read
Reviewed in the United Kingdom on May 30, 2014
Verified Purchase
What an amazing book. Rock star romance is one of my favourite genres and this book does not disappoint.

Arianna is in a band with her foster sister, trying to make it. One night in a bar they are offered a dream job accompanying a bigger band on tour as a support act. The lead singer and Arianna have an instant attraction but she doesn't want to be just another one night stand. Bryden is determined to break down her defences and prove that he is not as shallow as she thinks. Will they give in to their feelings?

I loved Bryden and Arianna, the drama and heartache in this book is so gut wrenching at points I had to reach for the tissues.

A great read and a brilliant opener for the series.
Read more
Helpful
Sending feedback...
Thank you for your feedback.
Sorry, we failed to record your vote. Please try again
Report abuse

Kindle Customer
5.0 out of 5 stars Loved it!
Reviewed in Australia on December 24, 2014
Verified Purchase
Love this author & the (Behind the Words) series. The characters are warm, strong & real. The storyline is gut wrenching but so breathtaking beautiful & the sex scenes have you holding your breath & sighing. If you like stories with some depth I recommended you read this story. I loved it.
Read more
Helpful
Sending feedback...
Thank you for your feedback.
Sorry, we failed to record your vote. Please try again
Report abuse