You've subscribed to Royals of Valleria! We will preorder your items within 24 hours of when they become available. When new books are released, we'll charge your default payment method for the lowest price available during the pre-order period.
Update your device or payment method, cancel individual pre-orders or your subscription at
Your Memberships & Subscriptions
There was an error. We were unable to process your subscription due to an error. Please refresh and try again. 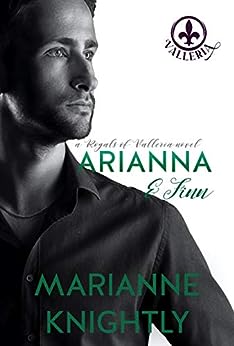 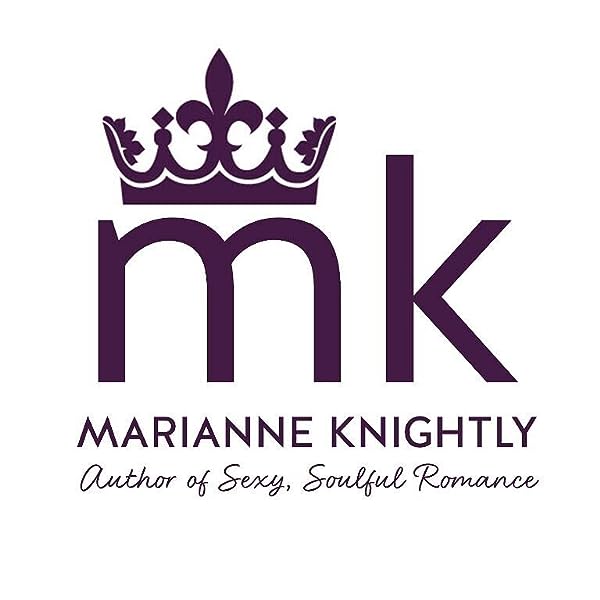 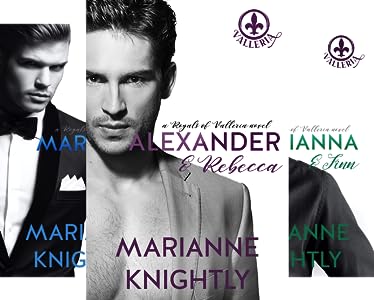 elaine west
5.0 out of 5 stars FANTASTIC!!!
Reviewed in the United States on July 1, 2015
Verified Purchase
Brother and sister, Princess Arianna and Prince Alex are visiting the royal Kingdom of Brazenbourg, a small country nestled along the border of France. Prince Henry, ruler of the country states he has valuable information for them regarding their country, but he will only release it if Princess Arianna agrees to marry him.

Prince Henry is not very nice to his little brother Finn. Spare to the heir, Finn he has a bad reputation in the tabloids but is very much loved by his people. He has spent years being abused by his brother, yet still loves him and wants the best for him, his country and the people of his country.

When Finn meets Arianna, sparks fly and immediately the connection between the two is felt. Since his parents were killed, Finn has not felt wanted, needed or even loved so he has turned to the people of his country for his makeshift family. Arianna has spent several years feeling less than worthy, having felt like she failed the family and the Valleria name. Both have accepted their lots in life and didn't ever hold out hope of finding true love so when it hit them, it hit them hard, especially for Finn. They are two peas in a pod. They compliment each other in such a way that only soul mates can.

He would do anything to protect the woman that he loves, even risk exile from his own country!

I could not put this book down. I literally sat up half the night reading until I finally finished it. I sort of fell in love with Finn a little. He was so lonely. I felt so bad for him, but at the same time, he was SO strong and required everything it took to be a strong ruler and leader and when it came down to it, he showed everyone! Arianna was the perfect balm for his broken heart as he was hers and I know she will make the perfect Princess for her very own kingdom.

Marianna Knightly is fast becoming one of my favorite authors. She's doing a great job and each novel she writes is more....everything.....filled with beautiful characters and well thought out, complex stories. Thanks for another beautiful novel. I can't wait to see what's in store for the Valleria kingdom later in the year.

Kindle Customer
4.0 out of 5 stars Good
Reviewed in the United States on February 2, 2016
Verified Purchase
Princess Arianna goes on a royal trip with her brother Prince Alexander. Prince Henry wants to marry her in return for some information about who wants to destroy Valleria. Princess Arianna thinks if she agrees it will make up for some choices she made when she was younger. But she is attracted to Prince Finn, Henry younger brother.

Carla J. S. Towers
3.0 out of 5 stars Loved this story too!
Reviewed in the United States on April 3, 2016
Verified Purchase
This one was exciting too. I appreciate the differences in the stories. Ready to get the next one! I am glad it's kitty cat!
Read more
Helpful
Report abuse

NBH
5.0 out of 5 stars Five Stars
Reviewed in the United States on January 23, 2016
Verified Purchase
It's a great book an series
Read more
Helpful
Report abuse

Cheryl
5.0 out of 5 stars Good continuation of the series
Reviewed in the United Kingdom on February 6, 2016
Verified Purchase
Good book which I enjoyed. I honestly wasn't sure that I would as arianna hadn't been mentioned much in previous stories and I was impatient to get to cats story but I am glad I read this. I like and appreciate that each book is standalone and although they are part of a series there are no cliff hangers to try and force further purchases.
Read more
Report abuse

Kathleen Moughton
5.0 out of 5 stars A other good read.
Reviewed in the United Kingdom on May 9, 2016
Verified Purchase
Another romance involving the fictional royal family along with some attempted assasanations, treason and disloyalty. A other good read.
Read more
Report abuse