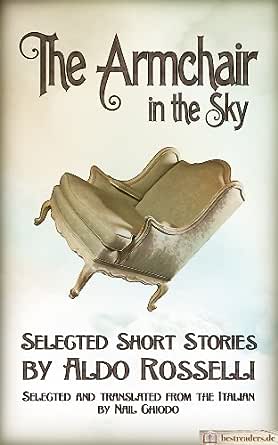 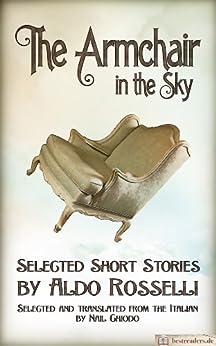 The Armchair in the Sky: Selected Short Stories by Aldo Rosselli Kindle Edition