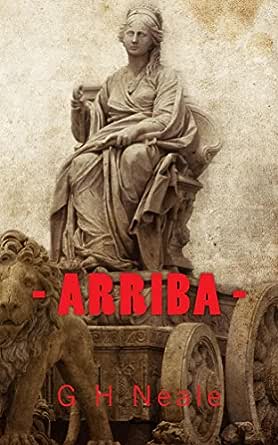 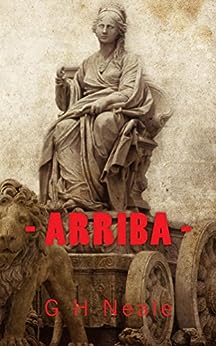 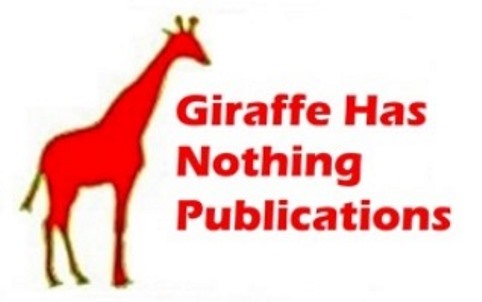 I was a believer in the cause before reading word one of Arriba. Last summer, I happened upon, or perhaps was led by sophisticated algorithms, to Graeme's Archipelago: a Problem. I was knocked on my Yankee arse by that one! It was the most high-minded and erudite contemporary novel that I had ever read, frankly. It would have fit better in the time of Joyce and Pound, than the time of reality television and internet memes. That fact may go a long way in explaining the novel's relative obscurity. Sadly.

So I dug into Arriba with the highest hopes, and I'll have you know (all of you!) that I was not disappointed. There is plenty of fuel here for the most esoteric mind trips; expansive expounding on fine art, history and architecture, yet Arriba is a tighter novel than Archipelago. The plot is more discernible, the action more linear, and the characters more defined, which, I believe, gives the psychological dissections that are the meat of Neale's offering more credibility and weight. Let's dive in.

Arriba follows four friends on vacation in Madrid. They are: a dissipated architect and his humorless, kleptomaniacal wife, teaming with an eccentric, young artist and his pregnant, Jesus-loving partner. Intertwined is the prosaic predicament of an African girl sold into sex-slavery in Spain. The action is basically a lot of bar/museum/café-hopping, colored by colorful soliloquies. Questions of identity, sexual, societal, national and existential, preoccupy throughout, driving the most dramatic turns in the novel. And there are some jaw-droppers in here. None that I wish to spoil, however.

Love and morality are predominant themes. Morality, it is proposed, is an arbitrary course in the intrepid feast of being; but take heed, skipping one's veggies might ultimately make one disgusting and obvious, bloated with gout. Then too, too ascetic a diet might make one mad, mad for the mystery of the obsessions of the flesh. Oh, it is a right good and randy time, this Arriba! Just punching out this paltry paean is getting me excited to read the thing again!

But my gushing is only worth so much, after all. Perhaps we should have some of the author's own words - for the record. Here is an excerpt from a chapter examining Velázquez's famous painting, Las Meninas:

. . . What is most beautiful is always the most unfathomably deep. Everything that can be imagined can be made real. Everything happened in that picture, everything. Everything was happening all at once as everything rushed around in mathematical parallelograms. Everyone came and went up the staircases and up and down its depths in lifts after seeing it or on their way to see it.

. . . Speculatively, it was a paradox and whilst a masterpiece, it was questionable whether such a paradox was of any use. Although, of course, one could equally say that within this singular painting, one where the physical world was combined with the cerebral, the intellectual dignity of art endured and remained above such considerations. Velázquez was created for the wonder of the world. He ennobled himself with this painting. He created a relic. He created an allegory. He, and it, will survive.

But lest you think Arriba is all highbrow, fine art fondling, let's skip ahead a few chapters to find our most foul friend Arthur at the pinnacle of his crapulence:

A miasmal slime of ells jettisoned out of the hot orifices of Arthur's either ethered end. Adrenaline sped through his veins and plumes of dark stench solidified with mucus-mired lumps, spitted sludge and spat out etceteras of expectorated excreta voided into the two ceramics, which were, as said, in their respective positions: anterior and posterior: perfectly placed to fortuitously harvest: from head, a vomitus outpour of spirited slurry; from rectum, a loosed hysteria of anally ruptured listeria, similarly smelt with salmonella evilly spilt.

He wiped his mouth with the soiled edge of his favourite fish shirt and pleasingly noted the extra capacity that his body now had to continue its hobby of the guzzle.

G H Neale was born the same week as the death penalty was abolished in the United Kingdom – a matter of some good fortune. He is occasionally accompanied by his wife and three children as he traverses the highways and byways of the Kentish countryside. His musings are discharged into what is euphemistically described as ‘Meta-Fiction’. This is something he very much enjoys doing but he recognises his clandestine scribblings may forevermore be hermetically sealed with the stamp of obscurantism. But in that respect, he cares not a jot and he is determined to continue jotting in his own atomic way. --This text refers to the paperback edition.