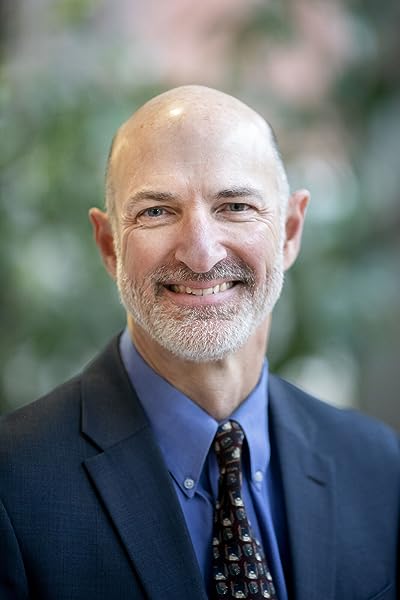 What essential leadership lessons do we learn by distilling the actions and ideas of great military commanders such as George Washington, Dwight D. Eisenhower, and Colin Powell? The Art of Command demonstrates that great leaders become great through a commitment not only to develop vital skills but also to surmount personal shortcomings.

"Truly insightful. . . . An indispensable guide on leadership at both the tactical and operational levels."―On Point

"The editors have garnered essays on a carefully selected group of distinguished military leaders that hone in on a specific characteristic of the individual's command style. . . . Together these essays form a pattern of leadership descriptions that represent the best of the art of command."―Journal of America's Military Past

Harry S. Laver, professor of military history at the US Army Command and General Staff College, is the author or editor of numerous books, including A General Who Will Fight:The Leadership of Ulysses S. Grant. Jeffrey J. Matthews is George F. Jewett Distinguished Professor in the School of Business & Leadership at the University of Puget Sound. He is the author of Alanson B. Houghton: Ambassador of the New Era and Blacksheep Leadership: A Story About a Leadership Challenge and the Nature of Transformational Leadership.

Jeff Matthews is an award-winning professor of leadership and history at the University of Puget Sound in Tacoma, Washington. He is also a management consultant and a founding partner of the Camouflaj game studio in Bellevue, Washington. Jeff has twice earned Puget Sound’s Thomas A. Davis Teaching Award, and in 2009 was presented the President’s Teaching Excellence Award.

Jeff has published four books: Blacksheep Leadership (2012), Alanson B. Houghton: Ambassador of the New Era (2003) and The Art of Command: Military Leadership from George Washington to Colin Powell (2008, 2017), which was translated into Chinese for officer training in the Taiwanese Defense Department and required reading at the U.S. Army's Command and General Staff College, Fort Leavenworth, Kansas; and his newest book, Colin Powell: Imperfect Patriot was published by the University of Notre Dame Press in 2019.