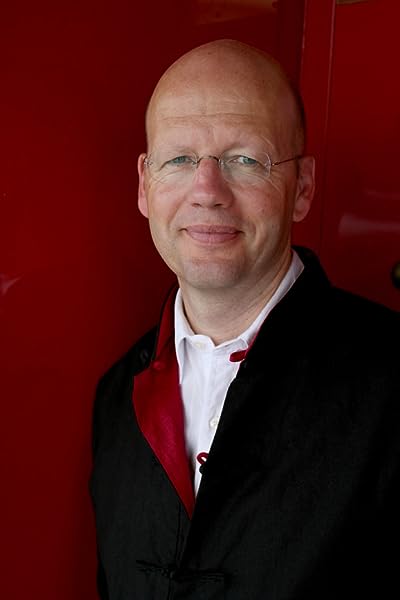 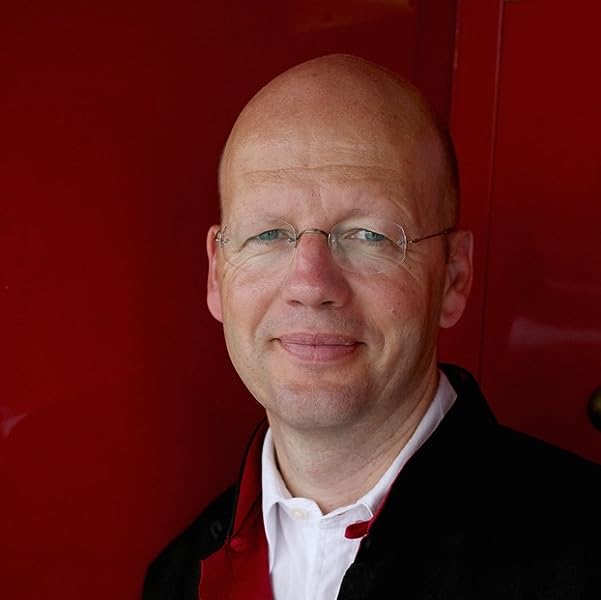 The Art of Hearing Heartbeats: A Novel Paperback – January 31, 2012

Amazon Best Books of the Month, February 2012: I'll admit that when I first read the title of Jan-Philipp Sendker's novel, The Art of Hearing Heartbeats, I winced (just a little). Something about it gave off a whiff of well-aged Stilton, but this love story is no stinky cheese. In it, a respected New York City attorney vanishes, supposedly en route to a business trip, leaving an embittered wife and dumbfounded daughter behind. No, I'm not getting my genres mixed-up. While there's a mystery--one the daughter, Julia, travels to Burma to unravel--what she uncovers there is anything but sinister. Julia is a cynical sleuth, and your suspension of disbelief will be tested, too, but as this sweeping romance unfolds, you'll gladly fall for it. --Erin Kodicek

Already a huge hit in Europe, Sendker’s debut is a lush tale of romance and family set in mid-twentieth-century Burma. Four years after her father mysteriously disappeared, Julia Win traces him to the small town of Kalaw after finding a love letter among his possessions addressed to a woman named Mi Mi. In Kalaw, an old man named U Ba approaches her, promising to tell her the story of her father’s life before he came to New York and met her mother. As a child, Tin Win was abandoned by his mother, who was told by an astrologer the boy was cursed. At 10, Tin Win gradually goes blind. He’s taken in by a kindly neighbor, who finds him a home at a local monastery. It is there that he meets Mi Mi, whose crippled legs make her as much of an outsider as Tin Win. Their natural camaraderie quickly turns into love, but their happiness is brief. A beautiful tale bound to enchant readers on this side of the Atlantic. --Kristine Huntley

“[The Art of Hearing Heartbeats] is a love story set in Burma…imbued with Eastern spirituality and fairy-tale romanticism…Fans of Nicholas Sparks and/or Elizabeth Gilbert should eat this up.” —Kirkus Reviews

“No matter what I even attempt to say, I can’t possibly capture the absolute magic of this book. Like a spell, it haunts. Like love, it’s going to endure.” —Caroline Leavitt, New York Times bestselling author of Pictures of You

“A story at once both poignant and joyous, The Art of Hearing Heartbeats reaffirms how love can transform the harshest of realities into a mystical one. Sendker takes us from contemporary, upscale New York to impoverished Burma, weaving a complex tale that is part romance, part father-daughter story. Reading this book was like reading poetry, with full attention required for each sentence. A thoroughly immersive and enjoyable read.” —Margaret Dilloway, author of How to Be an American Housewife

“Set in Burma, The Art of Hearing Heartbeats is a rare novel. Telling the story of a young blind man’s journey through a world of auditory intensity, Jan-Philipp Sendker renews one’s faith in the possibility of real, pure love. I finished the book in tears.” —Shawna Yang Ryan, author of Water Ghosts

“This book has the right mix of romance, magic, heartache and inspiration that will make it a favorite for a lot of people.…This brilliant author, Jan-Philipp Sendker, has gifted us with a story that is so powerful and moving. It will touch your heart and you will want to share it, it is THAT good.” —Romance Book Reviews

“So intense and delicate at the same time that it takes your breath away. All human flaws become less important, all physical challenges are taken in dignity. The magic of the story evolves slowly…It will touch your heart deeply.”—Zuckerbuecherei

“A masterfully told tale of enduring love, the twists of fate and the journey life takes us on to discover what is truly important.”—SCLS Reading Suggestions

"I highly recommend The Art of Hearing Heartbeats, awarding it three grape clusters, the distinction of “Fine Literature” on the Literary Leisure rating scale."—St. Helena Star

"From beginning to end this book is captivating. Tugging at the heartstrings, the story reveals human connectivity and exercises the wide-range of human emotion."—MegSchuster.com

"It’s been a long time since I’ve enjoyed a book so much and I’ll be recommending this one to everyone I know. The prose reads like poetry, the sentences sing, the tale transports completely. It’s a story within a story – a hero’s quest, a love story, a fairytale. If all books were written this way – with this much magic in the language and with this much to teach us about the natural world, more people would love to read – I’m sure of it."—Read Lately

"A truly remarkable novel has the capability of being translated from its original language and still being completely and utterly bewitching. The Art of Hearing Heartbeats is one of these novels... Sendker creates a story so powerful that readers will think back to it time and again." —Anderson's Reads

“An epic love story with plenty of magic about it…It will break your heart, or at least rearrange it.” —Between the Covers

"This novel is a beautifully woven love story of resilience, passion, and truth that lingers long into the silence after the last page." —New Jersey Herald

Jan-Philipp Sendker, born in Hamburg in 1960, is the author of the best selling novel The Art of Hearing Heartbeats and its sequel, A Well-Tempered Heart. The final book in the Art of Hearing Heartbeats trilogy is forthcoming from Other Press. Sendker was the American correspondent for Stern from 1990 to 1995, and its Asian correspondent from 1995 to 1999. He lives in Berlin with his family.

Kevin Wiliarty has a BA in German from Harvard and a PhD from the University of California, Berkeley. A native of the United States, he has also lived in Germany and Japan. He is currently an academic technologist at Wesleyan University in Middletown, Connecticut, where he lives with his wife and two children.

December in Kalaw is a cold month. The sky is blue and cloudless. The sun wanders from one side of the horizon to the other, but no longer climbs high enough to generate any real warmth. The air is clear and fresh, and only the most sensitive people can still detect any trace of the heavy, sweet scent of the tropical rainy season, when the clouds hang low over the village and the valley, and the water falls unchecked from the skies as if to slake a parched world’s thirst. The rainy season is hot and steamy. The market reeks of rotting meat, while heavy black flies settle on the entrails and skulls of sheep and cattle. The earth itself seems to perspire. Worms and insects crawl out of its pores. Innocent rills turn to rushing torrents that devour careless piglets, lambs, or children, only to disgorge them, lifeless, in the valley below.
But December promises the people of Kalaw a respite from all of this.  December promises cold nights and mercifully cool days. December, thought Mya Mya, is a hypocrite.
She was sitting on a wooden stool in front of her house looking out over the fields and the valley to the hilltops in the distance. The air was so clear that she felt she was looking through a spyglass to the ends of the earth. She did not trust the weather. Although she could not remember ever in her life having seen a cloud in a December sky, she would not rule out the possibility of a sudden downpour. Or of a typhoon even if not a single one in living memory had found its way from the Bay of Bengal into the mountains around Kalaw. It was not impossible. As long as there were typhoons anywhere, one might well devastate Mya Mya’s native soil. Or the earth might quake. Even, or perhaps especially, on a day like today, when nothing foreshadowed catastrophe. Complacency was treacherous, confidence a luxury that Mya Mya could not afford. That much she knew at the bottom of her heart. For her there would be neither peace nor rest. Not in this world. Not in her life.
Read more