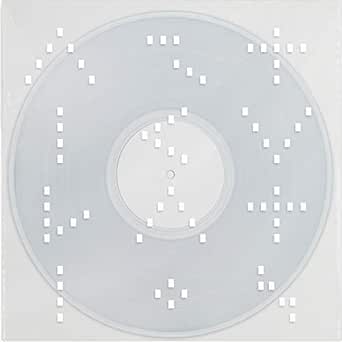 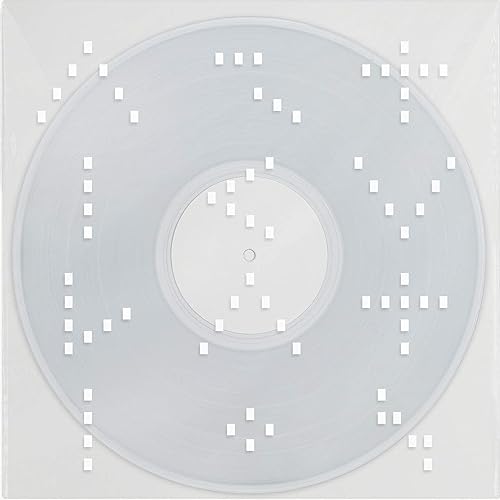 Philip Johnson
4.0 out of 5 stars Music is great...
Reviewed in Australia on November 5, 2020
Verified Purchase
... but the sleeve is not... It comes in a transparent plastic sleeve, through which you can see the clear vinyl record, and it looks cool.
However, when I tried to remove the album form the sleeve for the first play, it appeared to be practically "welded" to the sleeve... It wasn't really, but it took a lot of very careful manipulation to slide the record out... I'm guessing some sort of static electricity type attraction between the record and sleeve... It was a bit nerve wracking, trying to grip the record and ease it out of the sleeve... It's been okay since that time, but there is still some sort of resistance when trying to remove the disc.