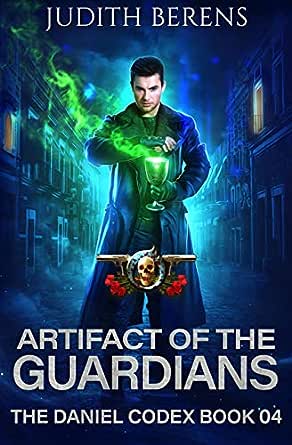 You've subscribed to The Daniel Codex! We will preorder your items within 24 hours of when they become available. When new books are released, we'll charge your default payment method for the lowest price available during the pre-order period.
Update your device or payment method, cancel individual pre-orders or your subscription at
Your Memberships & Subscriptions
There was an error. We were unable to process your subscription due to an error. Please refresh and try again. 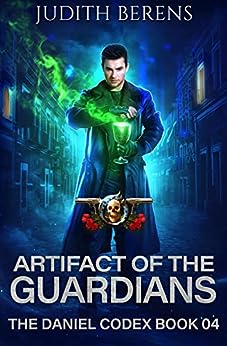 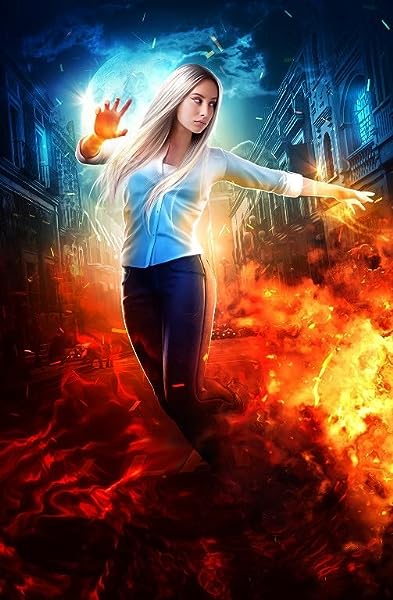 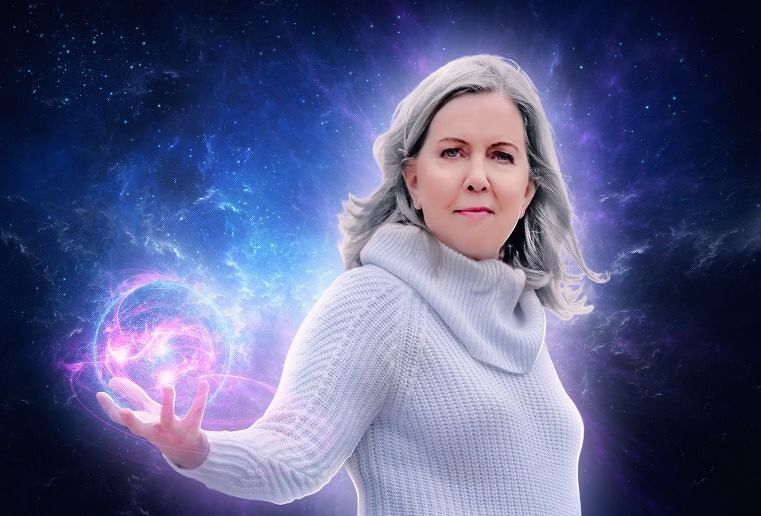 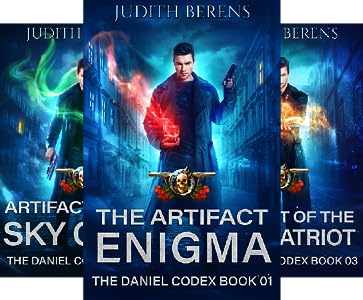 Mike
5.0 out of 5 stars Read this series!
Reviewed in the United States on January 1, 2019
Verified Purchase
Undercover CIA agent working in his grandfather's ancient antiquities magic shop whose parents went missing doing tomb raiding! Come on! You know you're going to get hooked on this, but you're going to enjoy every minute!
Read more
Helpful
Comment Report abuse

Bep Hvilsted
5.0 out of 5 stars Always liked Daniel
Reviewed in the United States on March 13, 2019
Verified Purchase
I'm very sorry that this series has been discontinued. Never mind, that decision takes nothing away from the enjoyment I got out of this book.
Read more
Helpful
Comment Report abuse

LoisA
5.0 out of 5 stars Great story
Reviewed in the United States on January 6, 2019
Verified Purchase
Surprisingly good story. Daniel is getting a good team together. This story is full of adventure, danger, and discovery. A family reunited.
Read more
Helpful
Comment Report abuse

Bonnie 'Dale' KeckTop Contributor: Fantasy Books
1.0 out of 5 stars kindle unlimited
Reviewed in the United States on January 10, 2019
kindle unlimited, another roundabout way of writing a lot without saying/telling much at all, though a bit more than usual, though again taking 4 books to get just to this point.... As usual, typos and all the usual issues and problems, even to the point of Anderle {STILL don't even know why he has writer notes in this series, was told he wasn't cowriting this series at all} in writer notes TYPOing THAT. The cramming in side stories that don't add anything to main story/series and taking mulitple books is getting way old. Too many series in 'universe', too many stopped/fizzled out {cowriters, series in general}, have quit reading most of them already, then the ones not being put out that was reading, and now rest except for these because none of the others are being written at all...yeah, time to call it quits, it's never going anywhere, or if it does it will end up shoving Brownstone in it or something like it that had never showed up before, so will be totally out of sync with entire 'universe'. It all started with a talking troll...and those stories have gotten worse since 2.0, and now aren't being worked on at all anymore either. So much for doing a couple or so of 2.0 then hinting at going to Oriceran.

CIA Agent Daniel Winters has a way with women; they always end up trying to kill him. Juggling his loyalty to his government and chasing the truth no matter where it leads, Daniel puts his trust in just a few D&D friends and fellow agents to watch his back. But the Codex team is overwhelmed and needs more manpower. But in a world with body-hopping necromancers and alien doppelgangers, who can be trusted? That’s a problem for another day, though, because Morgana has been spotted in France, and that's one woman who just won't wait. Daniel’s complicated world just got more puzzling…with a few more zombies to boot.

just by Anderle {but goes with I Fear No Evil books by him and Carr AND The School of Neccessary Magic AND Leira Chronicles AND Daniel Codex}
An Urban Fantasy Action Adventure The Unbelievable Mr. Brownstone series
Feared By Hell #1
Rejected By Heaven #2
Eye For An Eye #3
Bring The Pain #4
She Is The Widow Maker #5
When Angels Cry #6
The Unbelievable Mr. Brownstone Omnibus One (Books 1-6
Fight Fire with Fire #7
Hail To The King #8
Alison Brownstone #9
One Bad Decision #10
Fatal Mistake #11
Karma Is A Bitch #12
Vax Humana #13
One Epic Ring #14
Spontaneous Justice #15

An Urban Fantasy Action Adventure (The School Of Necessary Magic)
Dark Is Her Nature 1
Bright Is Her Sight 2
Wary Is Her Love 3
Strong Is Her Hope 4
Wicked Is Her Smile 5
Strange Is Her Life 6
Determined Is Her Path 7 DO NOT READ THIS ONE IF READING BROWNSTONE, between this series and Shay ones totally contradictory/out of order/sync MESS w/ this one SPOILERS
Epic Is Her Future 8 DEFINITELY DO NOT NOT NOT READ THIS ONE, SO FAR OUT OF ORDER EVEN SAYS SPOILERS

Poor Professor
5.0 out of 5 stars More please?
Reviewed in the United States on October 31, 2019
This four book arc has been fantastic. I really hope the authors decide to continue on with this storyline. Much as I plan to keep reading Oriceran universe series. With this book, I have just hit my goal for the year of 199 books, and today is only Halloween! I owe a lot of that to all these wonderful authors. I am a disabled once high school English teacher, and without any income, I would not be able to read a fraction of the amount of books I do if it weren't for wonderful authors who allow their books to stay on the kindle unlimited list. Thank you, Martha Carr, Michael Anderle, and all the other authors (Oriceran and otherwise) who allow this fan of great characters, fantasy, and just GOOD stories to have an entertainment home he can afford to love in!
Read more
Helpful
Comment Report abuse

Lcashless 1.
4.0 out of 5 stars An excellent series, don’t have too many complaints with it.
Reviewed in the United States on January 13, 2019
This book was very good, I enjoyed the humor, the action, and the storyline. Daniel keeps growing his team, and the new personalities may bring some much-needed insight and character development to the series. I have only one disconnect why are there no healing potions in the series, after all brownstone uses them, surely the CIA would have the best of everything. After all this series takes place in the same world as the brownstone books. Waiting for the next book. That is my only major complaint or minor which ever you may prefer, I suggest people give the series a try.
Read more
One person found this helpful
Helpful
Comment Report abuse

As much as I love this series, ending it with all that doubt and happiness is cruel and pretty evil! Please, tell me that the Daniel Codex will be continued!! I read this series in less than 2 days, so you just can't break .I heart like this. Daniel and his crew of spies is such an awesome story, I believe that this adventure really begs to be expanded! Don't worry, you've hooked me and all the other readers. MORE MORE MORE PLEASE!!!
Read more
Helpful
Comment Report abuse

Steve
4.0 out of 5 stars Daniel. And Daisy. And...
Reviewed in the United States on January 15, 2019
Things are moving along. Aliens and enemies are everywhere and Daniel has to survive. The agents of Fortis are watching and Daniel is still fighting against the magical criminals with the help of Daisy, the Light Elf. And there seems to be a mutual attraction between them. Can he manage to accomplish finding and contacting the aliens on Earth???
Read more
Helpful
Comment Report abuse
See all reviews