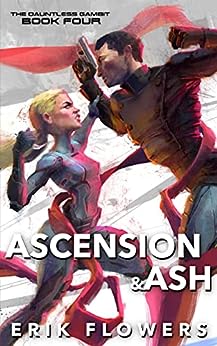 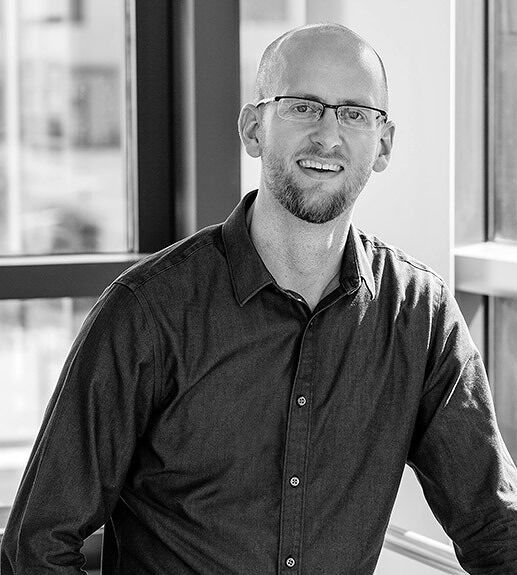 by Erik Flowers (Author) Format: Kindle Edition
Book 4 of 4: The Dauntless Gambit
See all formats and editions
Sorry, there was a problem loading this page. Try again.

Your new favorite sci-fi espionage action drama CONTINUES! She’s sabotaged, tortured, and killed in the name of her empire. Never questioning, never yielding. Being asked to turn her skills against the empire was not a consideration… until now.

THE LORD ASCENDENT appears to be unstoppable. The crew of the Matilda — chased back into the Fringe — cannot stop Gallow’s march forward.

Samantha is battered and beaten. The Kestrel threat was a lie. She knows her real enemy now, but must face the fact that she may have no way to fight back.

Aboard the Terminus, Qin did everything she could to slow the oncoming storm. Helping Julian expose Renic was supposed to take him out of the equation; it didn’t work. Instead, she and Yadav may have jeopardized their very lives aboard the Terminus. With the fall of the Imperium looming, Qin must find a way to hide in plain sight before Gallow finds the mole within his rank and eliminates her… permanently.

Wounded by adversaries both old and new, Renic returns to the surface of Kestris a changed person, though not for the better. He has a final task to carry out, still just a weapon in the fleet marshal’s hand. Maybe he can change that.

Gallow’s grand plan — and supposedly that of his Creator — comes to a terminal finale. There is nothing standing between the Lord Ascendent and total victory… other than a rogue agent and a rag-tag group of Fringe drifters with chips on their shoulders and a battered old ship called the Matilda.

It is the Imperium’s final reckoning; one wrong move will mean the difference between ascension… and ash.

The Dauntless Gambit is a sci-fi, espionage adventure that blends the spy-vs-spy thrills of authors like Tom Clancy, Robert Ludlum, and Richard Morgan, or shows like Homeland, Counterpart, and The Americans, with the sci-fi stylings of Star Wars, Bladerunner, Agents of SHIELD, Firefly, and Battlestar Galactica.

With complex characters, coherent plots, and thematic dilemmas that will leave you questioning who is the hero and who is the villain, The Dauntless Gambit is the new adventure you've been waiting for!

The Dauntless Gambit is an ongoing series, with books 1-4 available now!

Get started with ASCENSION & ASH today

All 4 for you in this series See full series

Erik Flowers is a debut author, his first book "The Dauntless Gambit" is an experiment in new forms of distribution, being published 2-chapters a week as both text and audio, as well as being available in paperback, ebook, and audiobook format in 15 episode increments. He is also working on a fantasy series due out by the end of 2020. He lives in the northeast and is dedicated to bringing reader and listeners high-effort works of quality fiction they will enjoy.