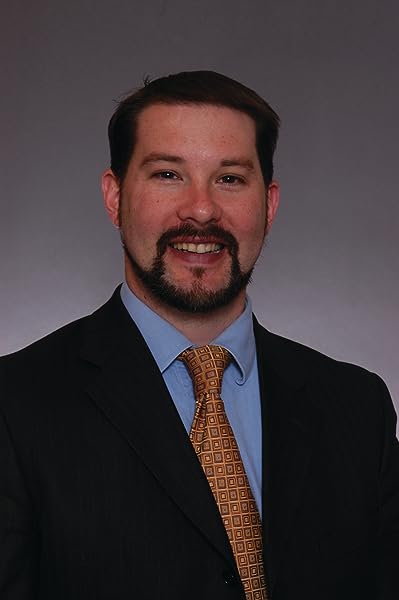 At War: The Military and American Culture in the Twentieth Century and Beyond (War Culture) Paperback – Illustrated, April 5, 2018

"Kieran and Martini have done a truly magnificent job. The table of contents of At War is enough to make one want to immediately buy and use the book. I cannot praise highly enough the concept and the fulfilled ambition of the editors."
-- Marilyn B. Young, author of The Vietnam Wars, 1945-1990

“The founders anticipated that American democracy would escape the militarism of most other societies, but this compelling book shows otherwise. Ranging from law and combat to race and film, and many more topics, the authors describe how the U.S. military influences all parts of our daily lives. This book does not condemn military influences in American society; it demands that we understand them better when we make policy and renew our troubled democracy. This is a book all concerned citizens should read.”
-- Jeremi Suri, author of The Impossible Presidency: The Rise and Fall of America’s Highest Office

"This volume will enrich understandings of the centrality of war to contemporary American life. Intelligibly written and augmented by discussion questions, recommendations for further reading, and arresting images, the essays range widely and are a must-read in and out of the classroom."
-- Richard H. Immerman, Director Emeritus, Temple University Center for the Study of Force and Diplomacy

"By highlighting culture, this fascinating collection informs the problem of how persistent war could broadly impact the United States but most contemporary American civilians are oblivious to it. Well written, deeply researched, and perfect for course use."
-- Mary L. Dudziak, author of War Time: An Idea, Its History, Its Consequences

"[A] strength of this book is that the editors selected a wide variety of military-society interactions. The sixteen essays examine the intersections of war and justice, empire, domestic politics, the military-industrial complex, demographics, combat, veterans, refugees, race, gender, the human body, the environment, the media, visual culture, film, and memory."
, H-Net

"At War is a valuable addition to the field and an asset to students and teachers alike."
, Journal of American Studies

DAVID KIERAN is an assistant professor of history at Washington and Jefferson College in Washington, Pennsylvania. He is the editor of The War of My Generation: Youth Culture and the War on Terror (Rutgers University Press).

EDWIN A. MARTINI is a professor in the department of history at Western Michigan University in Kalamazoo. He is the author of Agent Orange: History, Science, and the Politics of Uncertainty.