From Atheism to Catholicism and millions of other books are available for Amazon Kindle. Learn more

$14.92
+ Free Shipping
Sold by: SharehouseGoods
Have one to sell?
Sell on Amazon 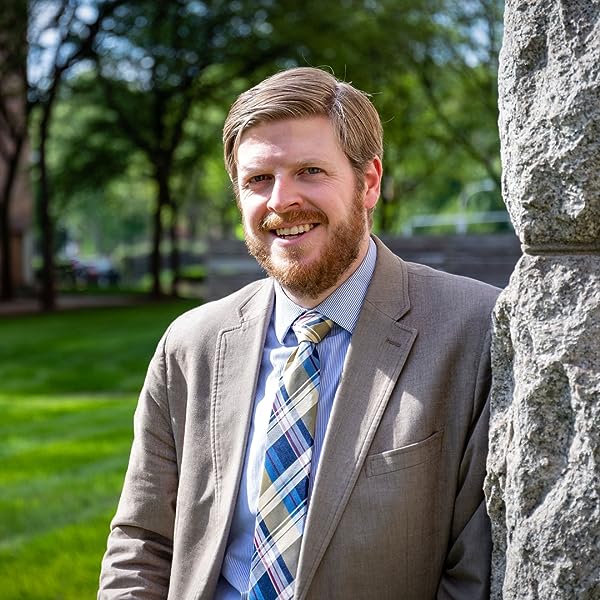 This collection of testimonies by nine former atheists who found new life in the Catholic Church is one of the most helpful tools for cultivating the faith ever crafted! Here you'll meet:

And other prominent members of our Church who, in our generation, have escaped the swamp of atheistic relativism and embraced Holy Mother Church!

Dramatic and thought-provoking, these intensely personal stories refute virtually every atheistic objection to God while explaining the arguments and events that eventually led them into the Catholic Church.

Here you'll encounter proofs for the faith that will confirm your own faith and help you explain it to others, including to atheists. Read and learn:

Along the way, you will come to learn about proven convert-makers

Start reading From Atheism to Catholicism on your Kindle in under a minute.

4.6 out of 5 stars
4.6 out of 5
25 global ratings
How are ratings calculated?
To calculate the overall star rating and percentage breakdown by star, we don’t use a simple average. Instead, our system considers things like how recent a review is and if the reviewer bought the item on Amazon. It also analyzes reviews to verify trustworthiness.

Anthony Bosnick
5.0 out of 5 stars "Send down your Spirit upon them like the dewfall." (paraphrasing Eucharistic Prayer II)
Reviewed in the United States on August 26, 2017
Verified Purchase
I enjoyed this book. The nine conversion stories in it reflected different dimensions of conversion from atheism to Catholicism and the variety we often find in human experience. I thought the stories were well-written, although some were more engaging to me than others, which is to be expected. I particularly liked the approach of Ronda Chervin, which had a more poetic flair. And I found the account by Joseph Pierce totally engaging as I have read his book on Solzenitzen and never imagined Pierce's own background. His account--but really, all of them--shows the mysterious working of God in people's lives.

And this is what you find in this book--examples of God's mysterious work through the Holy Spirit, who comes quietly like the dewfall. For the most part, they were not even aware of it at the time.

I wondered when reading the book if giving it to a nonbeliever (atheist or agnostic, or whatever) would help convert them. You never know how people will respond to the work of God. Thus, I hesitate to judge what impact the book will have on atheists who may read it. Who knows with the work of Grace? Stranger things have happened, and continue to happen.

One commonality in these nine accounts is that the atheists/agnostics had people in their lives who showed them kindness, care, and attentiveness, and who lived so authentically that they were a witness to the Truth without really trying or being aware. When we ourselves are more fully human and alive, we become very appealing to others and may be witnesses to them even when we don't know that is happening. At least that has been my personal experience. For example, years ago when as a young teacher (although not an atheist), another teacher I worked with had such an appealing personality, intellect and spiritual life that her example led me to an encounter with Jesus and helped me to return to a more lively practice of the faith when I was quite lukewarm.

Anthony Zangara
4.0 out of 5 stars Atheist to Catholic
Reviewed in the United States on November 13, 2017
Verified Purchase
Interesting and riveting in some cases stories of atheists who eventually became Catholic believers.
Read more
2 people found this helpful
Helpful
Report abuse

Jim Rosser
2.0 out of 5 stars Self licking Ice cream cone for Catholicism
Reviewed in the United States on February 12, 2019
Verified Purchase
A book of testimonials by so called atheists who are at best agnostic. I give 2 stars due to the writing not being terrible but otherwise a waste of time.
Read more
3 people found this helpful
Helpful
Report abuse

Dc. Timothy O McNerney
5.0 out of 5 stars Great book for Adult Faith Formation
Reviewed in the United States on June 30, 2018
Verified Purchase
We used this for a Summer Book Study across the eight Catholic Churches in our county. What a great book for prompting discussion! Best of all, I’ve been able to direct participants to the original “Journey Home” programs in which these nine people were featured. A home run!
Read more

5.0 out of 5 stars Great book for Adult Faith Formation
By Dc. Timothy O McNerney on June 30, 2018
We used this for a Summer Book Study across the eight Catholic Churches in our county. What a great book for prompting discussion! Best of all, I’ve been able to direct participants to the original “Journey Home” programs in which these nine people were featured. A home run!
Images in this review