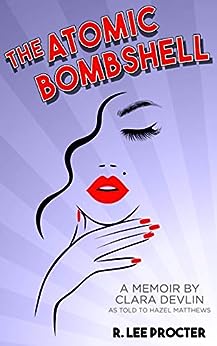 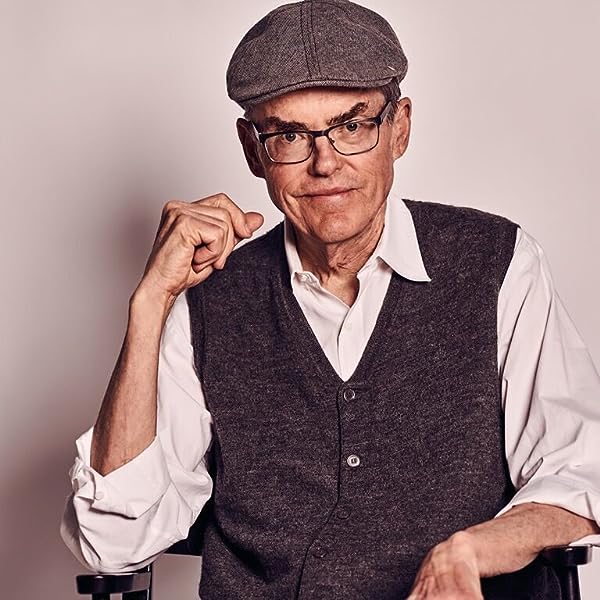 The Atomic Bombshell: A Memoir By Clara Devlin As Told To Hazel Matthews Kindle Edition

"A riotous rollercoaster ride through 20th century pop culture and politics, The Atomic Bombshell dishes the untold story of Mynx Devlin, the greatest film noir icon you’ve never heard of (but should have). A dazzling blend of historical fact and pulp fiction, Bombshell plays like E.L. Doctorow as rewritten by Sam Fuller—a hilarious and ultimately moving tale of a woman who refused to wear the social straitjackets imposed by Hollywood, J. Edgar Hoover, and America at large. Highly recommended.”
—Steven Smith, Filmmaker and biographer of Bernard Herrmann and Max Steiner

Finally, the authentic memoir of Hollywood actress and B-movie queen Clara "Mynx" Devlin, aka “The Atomic Bombshell”—the woman J. Edgar Hoover called “the most dangerous woman alive!” The notorious Clara "Mynx" Devlin dishes the story of her wild life: a search for her true self wrapped inside a cascade of spectacular misadventures. The romances with JFK, Fidel Castro, Elvis and Howard Hughes. The murder trial. The blacklist (and the comeback!) This is the movie star biography that has EVERYTHING! Movie star, political pariah, lover of poets, presidents and prodigals: her life was an unhinged Hollywood melodrama, full of glamour, horror, violence, suspense, alcohol, sex, loving interludes, lusty diversions, horrific betrayals, and shimmering epiphanies. She lived it all. And now, finally, she tells all.

“Brilliant, hilarious and surprising from start to finish, R. Lee Procter’s The Atomic Bombshell takes the movie star biography and slaps it silly. If Preston Sturges, Douglas Adams and Christopher Moore had a baby, she would be Clara "Mynx" Devlin, the cinematic sex goddess who cut a sensational swath through Hollywood history, breaking famous hearts, kicking famous ass, and taking famous names.”
—Haris Orkin, Award-winning author of You Only Live Once
Read more
Previous page
Next page

R. Lee Procter has made a living as a radio disc jockey, an advertising copywriter, a writer-producer for cable television, and a writer in the themed entertainment business. He lives in the Los Angeles area and will keep writing books and making podcasts until someone stops him.

G. Reavill
5.0 out of 5 stars Satire With a Steamy Side Order of Sex
Reviewed in the United States 🇺🇸 on May 11, 2021
Verified Purchase
Atomic Bombshell's dazzling romp through the American century gives the reader history as it ought to be — snappy, smart, and above all more fun than a rubber crutch. Couples Cupiding, villains skullduggerying, stooges stooging, and the gorgeously devilish Clara "Mynx" Devlin smack in the middle of it all. She's a heroine for the ages, pin balling up against the rich and famous like the ingenuous ingenue she is. The sheer magnitude of the research here staggers the imagination, including granular, in-depth insights into B-movie Hollywood, the perfidy of the plutocrats, and the predatory practices of the FBI. Could there be some serious intent behind all the hijinks? A comment on American innocence? Perish the thought, R. Lee Procter might say—just settle in and enjoy the ride. This reader certainly did.
Read more
Helpful
Report abuse

Max Sand
5.0 out of 5 stars Laugh out loud funny from the first page to the last
Reviewed in the United States 🇺🇸 on December 23, 2020
Verified Purchase
Like a much sexier female Zelig, Mynx Devlin bounces, bangs and bumps into everyone from Howard Hughes to J. Edgar Hoover in a rollicking fictional bio (or is it?). Very entertaining. Can't wait to read Mr. Procter's next epic opus.
Read more
One person found this helpful
Helpful
Report abuse

Nancy Beach
5.0 out of 5 stars The Adventures of a B-Movie Heroine!
Reviewed in the United States 🇺🇸 on January 5, 2021
The Atomic Bombshell — Clara “Mynx” Devlin... if you love Hollywood insider stories from the noir and exploitation era (think “grindhouse black-and white features”), this one’s for you! It’s a madcap romp through a sleazy hilarious underbelly of movie production. From zany producers to grandstanding politicians and outrageous famous personalities, this story is crammed with clever details and raucous anecdotes. Mr. Procter is at his dazzling best, careening through his vast knowledge of tinsel town’s B-Movie universe-and reveling in his haunting affection for Ms Devlin and her exploits.
Catch the inimitable 10-part podcast on richlyspun.com
Read more
Helpful
Report abuse
See all reviews
Report an issue
Does this item contain inappropriate content?
Report
Do you believe that this item violates a copyright?
Report
Does this item contain quality or formatting issues?
Report