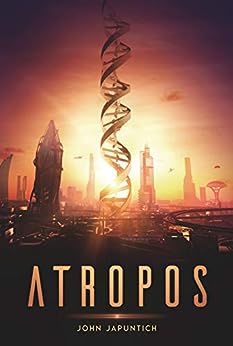 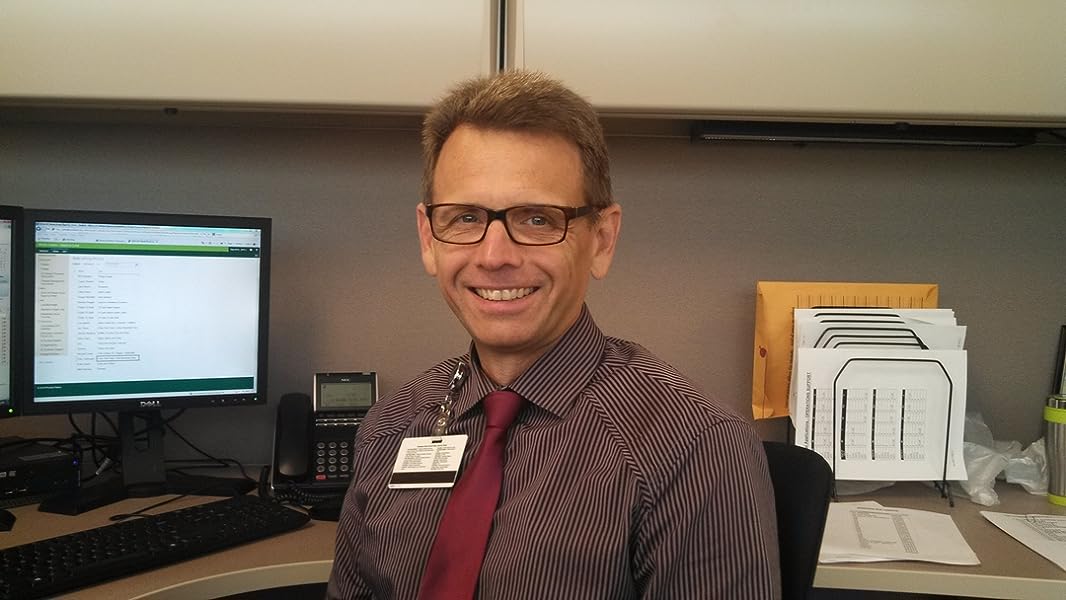 I chose this book through Reedsy Discovery based solely on the description. I loved the thought of a viral component to gaining immortality as well as becoming infertile. I was curious to see how the world would react to something like that. I wasn't disappointed.

So what we know about the virus in the beginning is that it is highly contagious, it provides the infected immortality, and that it renders the infected infertile. So while everyone gets the chance to live forever, no one gets to have children anymore. Kind of sucky but at the same time, do we really need a world full of immortal people who are also having kids and overpopulating the planet? This was a great virus idea. Most viruses do bad things to people, they don't do anything that could potentially be seen as good. Of course, whether or not being made immortal and infertile is a good thing is subjective, but hey, it's better than the virus killing everyone off, which is what most books involving a type of plague do.

Ok, I'm going to try not to give much of this away, but let me just say this - a ship capable of interstellar travel to colonize a planet in another solar system may not be new, but the way in which it is handled in this book is. Usually, we come into the story either on the way to colonize the planet or with the planet already colonized. This book doesn't do that. Atropos allows us to take the journey from discovery of a new planet all the way to leaving to colonize it. You can't beat this - and no, I won't tell you where the planet is, what they named it, or how long it will take them to get there. That, you'll have to find out for yourself.

Another interesting part of the space aspect of this book is that it has a unique way of getting people into space. I won't give it away, but it's pretty interesting.

The characters in this book are great. I loved Mary Ann Jones, John Fitzpatrick, and even Zacharia Jones. I wasn't overly fond of Nathan Daniels or Ken Takahashi, but we can't like everyone. I was surprised to note that the two characters I don't care for also don't have too much to say during the book, which is nice, because that meant I didn't have to listen to them.

I'll be honest, because Zacharia's character grew and evolved so much during the book, I actually liked his character the best. You won't see his character all the time, but when you do, I think you'll be impressed with him as well.

I also really liked John Fitzpatrick because he's like a bulldog. He grabs something and won't let go of it. You can tell because he spends the entire book trying to figure out who is behind the Event.

You won't see this twist coming. Believe me, I sure as heck didn't. If you'd asked me who was behind the Event, I'd have said Nathan Daniels and Ken Takahashi. And that's all I'm going to say about that - except that this twist is brilliant.

Atropos was a great debut novel for John Japuntich. I can't wait for there to be a sequel because once you read this book, you'll know that it needs a sequel.

A 5-star read great for fans of science fiction, mystery, and anyone who likes the two genres mixed.

Dr. Steve M. Sammons
5.0 out of 5 stars Immortality in a Dystopian Future - Yay!
Reviewed in the United States on October 6, 2020
Verified Purchase
An impressive first offering from a promising young author, Atropos turns convention on its head by offering us a contradiction: a virus that is actually beneficial to mankind! Or is it? Started well before the current COVID 19 crisis in "the real world", the book seems incredibly prescient of today's current events. Mixing old-school sci-fi with a mystery of high technology, Japuntich delivers a story worthy of past masters like Donelson and Crichton, one that will suck you in until the last page is turned. Follow well-developed and empathetic characters as they try to make sense of a brave new world where there is no death by natural causes but plenty of intrigue and chess mastering behind the scenes. Where did the virus come from? What is the future of humanity? And is it ethical to extend Manifest Destiny into the stars? There are no ray guns, lightsabers, or little green beings, only a bunch of humans muddling through life in a similar manner as we do today, but in a much different world. Has Earth become a Paradise....or a Prison? Grab your trenchcoat and fedora, and walk along with the protagonists as they work to uncover the secret of Atropos. You won't be disappointed!
Read more
5 people found this helpful
Helpful
Report abuse

Michael
5.0 out of 5 stars Engaging and thought provoking read
Reviewed in the United States on December 20, 2020
Verified Purchase
In Atropos, the author builds a world where human reproduction has been halted and people are more or less immortal. It touches on the heights mankind could reach if we were unencumbered by mortality and concerns of our legacies. It's fun to think about the amount of progress we could achieve and the myriad of stories to be told in such a world.

Part sci-fi, part mystery, part fantasy speculation on such universal enigmas as the existence of fate and the purpose of life, Atropos has a little something for everyone. Adventure, AI and other future tech, mystery, spaceships, a little political intrigue? Check, check, check, check, check.

It's a fun read. Easy to get into and thought provoking, Atropos has a group of interesting characters unravel the mystery in a way that is satisfying as a stand-alone novel. But it has a big enough concept and enough unanswered questions to tell a thousand more stories, which leaves you looking forward to the next entry in the series.
Read more
3 people found this helpful
Helpful
Report abuse

Bobbie Jo Creel
5.0 out of 5 stars Brilliantly written Page Turning Novel
Reviewed in the United States on October 5, 2020
Verified Purchase
Atropos is a page turning story that highlights social, economic, political, and scientific advancements that have been at the heart of the rise and fall of civilizations. It has strong characters that take the reader through centuries in a current and futuristic timeline providing a brilliant intersection of biology, psychology, sociology, and technology where aging reverses and natural death has ceased along with birth of future generations. This is a must have for any pandemic, dystopian library!
Read more
2 people found this helpful
Helpful
Report abuse

Amazing Customer
5.0 out of 5 stars Thought-provoking good read!
Reviewed in the United States on January 6, 2021
Verified Purchase
A novel that spans time and science as easily as literary genres! It ends up being a good mystery whodunnit sci-fi philosophical romp, as best i can state it. Full of solid science background (with some liberties taken) unlike a lot of junk sci-fi these days. Thoroughly enjoyed reading it! Mojo would be proud, Zach.
Read more
2 people found this helpful
Helpful
Report abuse

Ken Barrett
5.0 out of 5 stars A unique story
Reviewed in the United States on March 1, 2021
Verified Purchase
Finally a story I’ve not read a hundred times before. Interesting characters, a wild premise, and an amazing world view. I thoroughly enjoyed this book.
Read more
2 people found this helpful
Helpful
Report abuse

Sue Drafahl
5.0 out of 5 stars Outstanding novel
Reviewed in the United States on April 6, 2021
Verified Purchase
As an author I try to enjoy content without being critical of spelling and grammar. If there was such mistakes I missed them because of the content. I read entire book in one day. Loved storyline and the science. Different than most virus stories. Sequel would be nice.
Jack Drafahl
Read more
One person found this helpful
Helpful
Report abuse

Darius Mcelroy
5.0 out of 5 stars One of the best sci-fi novels I've read in a while
Reviewed in the United States on March 19, 2021
Verified Purchase
I could easily see this book becoming a movie. The story and characters were very well written and for a story that takes place over many years it doesn't drag or feel slow. The book reads similar to novels by Michal Crichton or Orson Scott Card and will definitely be a favorite for most sci-fi lovers.
Read more
2 people found this helpful
Helpful
Report abuse

Matthew T.
5.0 out of 5 stars Couldn’t Put Atropos Down!
Reviewed in the United States on December 15, 2020
Verified Purchase
Couldn’t put the thing down. I haven’t been an avid reader in years, but this book caught my attention. John has done an amazing job of creating the future world in Atropos. When I began reading, I felt like I knew what was going on, but then the mystery kicks in and grips you until the end. What is time when you have an endless amount of it? I totally didn’t expect to read the whole thing in such a short amount of time. Keep up the good work. I need more!
Read more
One person found this helpful
Helpful
Report abuse
See all reviews