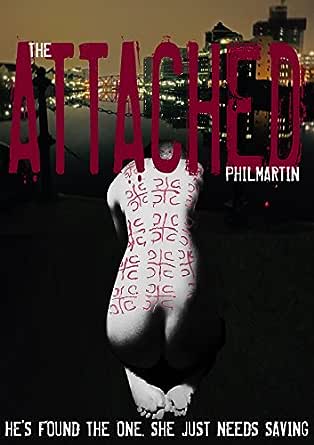 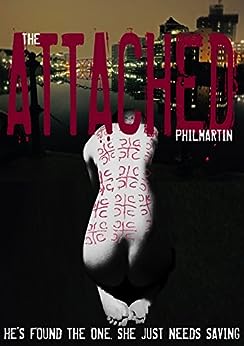 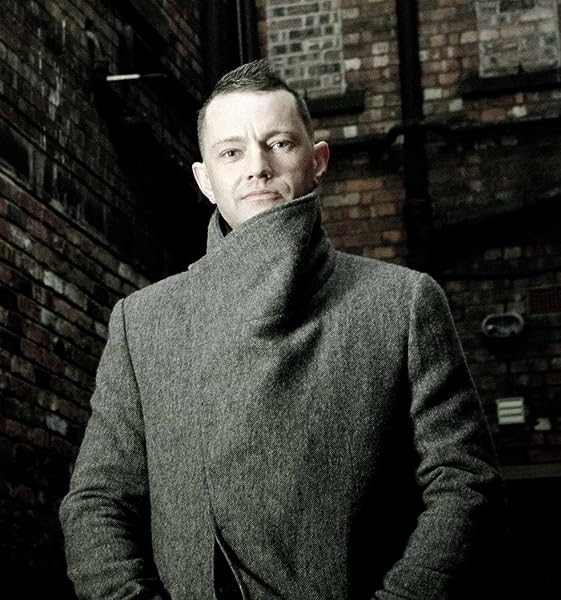 David Lindsay
5.0 out of 5 stars A love story, but it's no Mills and Boon.
Reviewed in the United Kingdom on April 17, 2020
Verified Purchase
I’m a Phil Martin fan, this being the fifth of his books that I’ve read, so it was unlikely that I was going to give this story less than five stars. I’m attracted to the characters, places and culture the author creates – in this case, the gritty, authentic gangster threat of Manchester and Salford – but it’s the fascinating story concept that drew me in first. ‘What if’ someone begged you for help via a webcam? What would you do?

With the dark shadows of the Balkans war never far away, the story develops into a love story as Declan tries to repair a beautiful but bloodied and beaten lost soul. This is no Mills and Boon.

The book is raw – it doesn’t dress up the description of sex slavery, drug abuse or mental health with anything other than what it is. But I struggled to put it down, and I’m now rather lost myself – having finished all of Martin’s novels.
Read more
Report abuse

elainep
4.0 out of 5 stars Fantastic 4 Star Read
Reviewed in the United Kingdom on February 20, 2014
Verified Purchase
4 When God closes the door the Devil can open a window Stars

Declan Davenport has it all, successful business with his brother Samuel, nice apartment, flash car but no girlfriend. So when his brother persuades him to join a dating website, little does he know that it will trigger a chain of events that even he has no idea of what he has let himself in for.

Navenka Banovic just wants a better life, her golden ticket to England to escape from her ex boyfriend, she leaves her life in Serbia.
Navenka has secrets and those secrets are still following her, inside her.
After a nightmare start in London she accepts a job in Manchester but a new nightmare is just about to begin.
I'm not to sure how you would describe this book Supernatural, thriller, love story or maybe all three.
What I like about this author is his ability to write an exciting story about ordinary people in the wrong place at the wrong time, he did it with Child no 3 which just happened to be one of my favourite thrillers for 2013

I did enjoyed The Attached, I does have some strong content (view spoiler)
but Phil Martin has a knack of drawing you in chapter by chapter.
Read more
One person found this helpful
Report abuse

Chris
5.0 out of 5 stars Fantastic read!!
Reviewed in the United Kingdom on February 13, 2017
Verified Purchase
Not my usual style of book, but I was intrigued due to it being set in the local area. Gripping read, really enjoyed from start to finish. Looking forward to reading more from this author!!
Read more
Report abuse

Mrs. D. Burns
4.0 out of 5 stars Attached
Reviewed in the United Kingdom on November 8, 2012
Verified Purchase
A chance rescue turns into a love story of sorts.
Contains explicit drug usage and descriptive violence, all a little far fetched at times.
But still couldn't put it down till it was finished.
Phil Martin (author) never disappoints with his works. The Attached
Read more
Report abuse