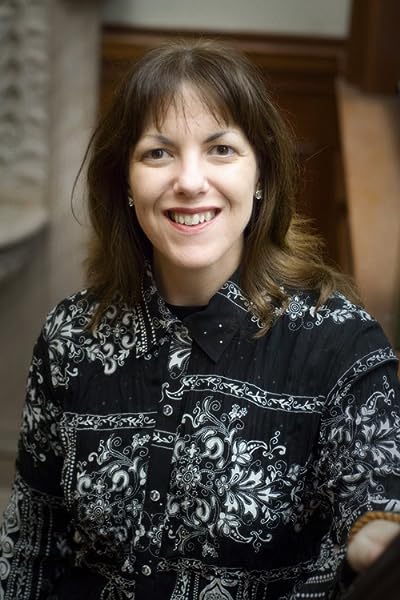 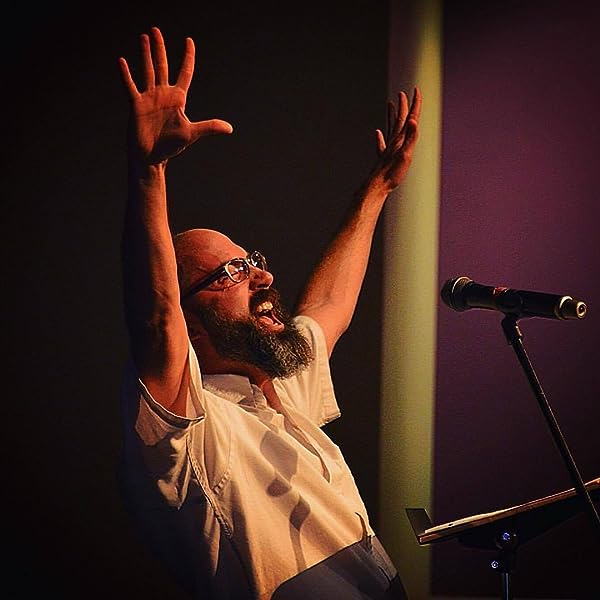 Caridad Svich received a 2012 OBIE Award for Lifetime Achievement in the theatre, a 2012 Edgerton Foundation New Play Award for GUAPA, and the 2011 American Theatre Critics Association Primus Prize for her play The House of the Spirits, based on the Isabel Allende novel.
Start reading on your Kindle in under a minute.