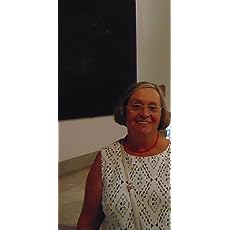 Of Spanish nationality, Aurea-Vicenta Gonzalez (1951), is the author of novels, plays, short stories and book reviews.
She publishes on Amazon and Smashwords and some of her work is available in different languages. 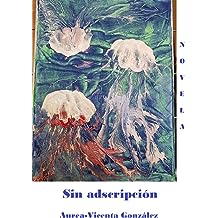 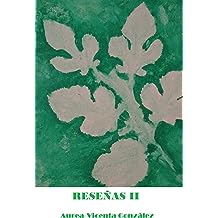 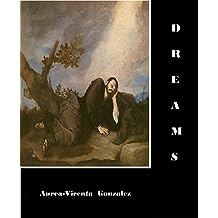 Dreams Dec 7, 2020
by Aurea-Vicenta Gonzalez
$1.99
Five short stories tell us different matters.
Death is entangling between the written lines, but life continues, no matter how much Time stops for some of the protagonists of them. 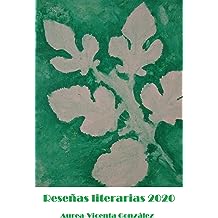 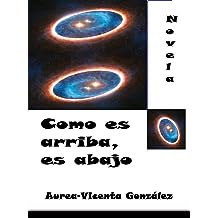 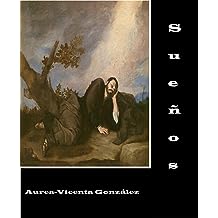 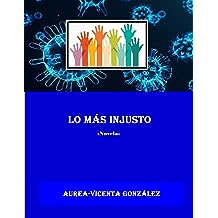 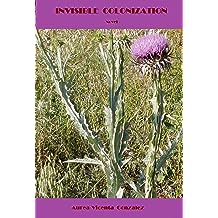 INVISIBLE COLONIZATION Jun 25, 2019
by Aurea-Vicenta Gonzalez
$3.50
In all epochs, since the appearance of the first hominid on the face of the Earth, forced migration in search of better spaces to survive has been something real; more and more often there are traces of the passage, settlement and subsequent abandonment of the places where the human being has remained.The 21st Century is no exception, forced by extreme circumstances, such as armed conflicts and persecutions of all kinds, or in the legitimate search for personal improvement, contemporary women and men also take the path that opens before their eyes and start with courage, decision and, presumably, with the same determination as our closest ancestors and families.The vision of a problem is always limited, perhaps even for those who suffer it in their own flesh, but the information and the news about the burning issue are there, available, even overwhelmingly, for those who wish to form an opinion.
Read more 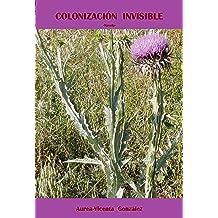 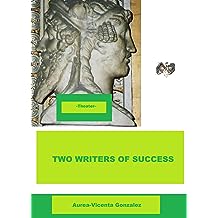 TWO WRITERS OF SUCCESS May 28, 2019
by Aurea-Vicenta Gonzalez
$4.25
The search for an economic improvement with which to alleviate the defaults that haunted them around, a possibility sure due to the cut in wages to which both were forced, led Diana and Luis to join forces and imagination to, in a desperate attempt, to open a path in Literature.
Read more 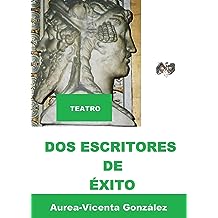 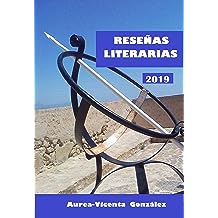