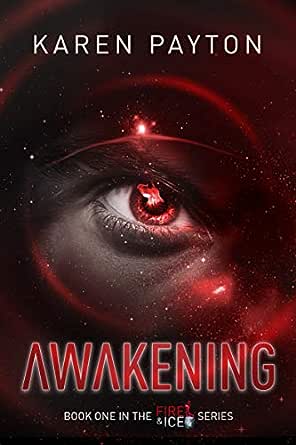 You've subscribed to Fire & Ice! We will preorder your items within 24 hours of when they become available. When new books are released, we'll charge your default payment method for the lowest price available during the pre-order period.
Update your device or payment method, cancel individual pre-orders or your subscription at
Your Memberships & Subscriptions
There was an error. We were unable to process your subscription due to an error. Please refresh and try again. 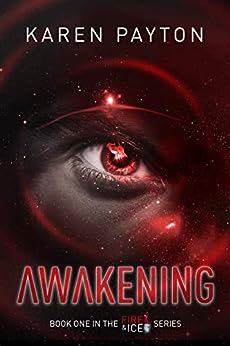 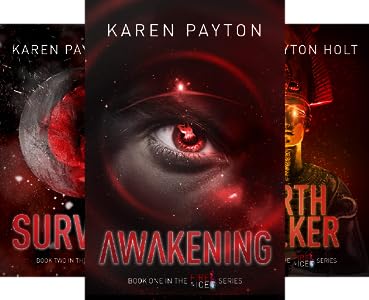 A breath-taking debut novel from an exciting new dark fantasy/horror writer, with a talent for detailed world-building and striking imagery - DAREN KING; author of 'Boxy an Star' - Longlisted for the Booker Prize.

Born in Wales, I came to writing late. My children are full grown, and in 2010, I had a dream - yes, I know, sounds like a cliche, but there it is. I had a conversation in my kitchen about vampire fiction. My position was, 'there is no point writing about vampires, unless you have something new to say'. I then had a dream which followed me around in the daytime, too, and I sat down on my laptop, and wrote it out of my head. But no, instead, it opened a floodgate I had no idea was there. I went from not having written a word in thirty years, to writing 80,000 words in six weeks. It was the birth of the series, 'Fire & Ice'. It is a series of 5 books featuring Connor and Rebekah and a prequel, all of which are written and will be released in 2018, hopefully. I worked on an online writers site - Writers Carnival - and wrote more than 70 short stories, 50 poems, and flash fiction at that time. I am published in Readers Carnival and Sanitarium magazines, before I committed myself to becoming a novelist, for now, in any event. My biggest irritation is that there are not enough hours in the day to fit in my day job, my writing, marketing, online platform building, and -insert the many I have forgotten here-! Writing is my passion, my name is Karen, and I'm very pleased to meet you. --This text refers to the hardcover edition.