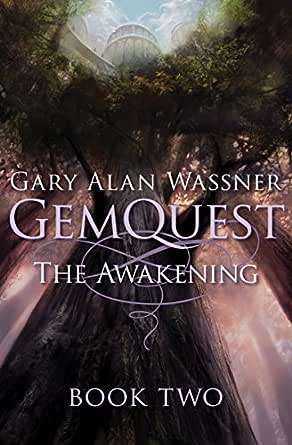 You've subscribed to GemQuest! We will preorder your items within 24 hours of when they become available. When new books are released, we'll charge your default payment method for the lowest price available during the pre-order period.
Update your device or payment method, cancel individual pre-orders or your subscription at
Your Memberships & Subscriptions
There was an error. We were unable to process your subscription due to an error. Please refresh and try again. 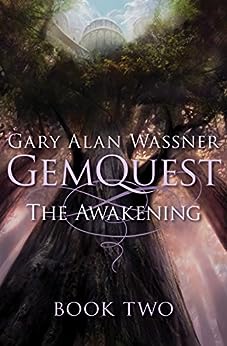 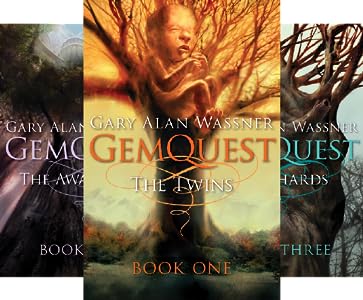 “Many authors fall short with their sequels, but Wassner keeps the story going, bringing new elements into the mix.” —Dag Rambraut, owner of SSFWorld.com

“A grand and spectacular narrative of wizardry, dark magic and sentient trees!” —Neil Cladingboel, author of the Erebus Equilibrium series and Flashbytes

In the fashion industry, Gary Wassner, co-CEO of Hilldun Corporation, known as the company behind many of Seventh Avenue”s most prestigious fashion companies, has provided financing and factoring for many of America’s most iconic designer labels. Derek Lam, Peter Som, Jason Wu, Maria Cornejo, Yeohlee, Alexander Wang, Nanette Lepore, Rebecca Taylor, Twinkle, Naeem Kahn, Zang Toi, Vivienne Westwood, Timo Weiland, Chris Benz, Mara Hoffman, Thom Browne, Betsey Johnson, Marc Jacobs, and Alexis Bittar are only a few of fashion’s finest that have benefited from the discerning eyes and business acumen of he and his business partner of twenty years, Jeffrey Kapelman.
Recently named one of Fashionista's 50 Most Influential People in Fashion, Wassner is also a member of the CFDA Advisory Board and a mentor for the CFI Incubator program, an advisory board member of Fordham Law School’s Fashion Law Institute, as well as a member of Senator Gillibrand’s Fashion Industry Working Group and a passionate supporter of the Save the Garment Center movement and all causes related to supporting the fashion industry in NYC. In addition to being a force in the fashion industry, he is a well-respected fiction writer and children’s book author. His GemQuest series, The Twins, The Awakening, The Shards, and The Revenge of the Elves, is popular among science fiction and fantasy readers. The fifth and final book in the GemQuest series, When Monsters Call Out the Names of Men, was released in 2013. One of his children’s books, The Mystery of the Jubilee Emerald, published by Mondo Publishing, is available everywhere. The second two books in that series were published in January of 2013, The Candle Rock Mystery and The Mystery of the Presidential Papers. Last year he published Isabella Cucharella, Fashion Designer Extraordinaire, a picture book for budding young fashion stars, 50 percent of the proceeds of which he donated to the CFDA Fashion Incubator.
Wassner resides in New York with his wife Cathy and his extended family.
--This text refers to an alternate kindle_edition edition.