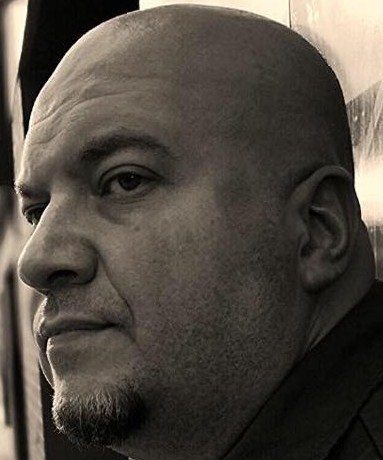 Puerto Rican, born and raised in Brooklyn, New York. A drummer, Poet and activist for over 30 years. I have recited my poetry at the Capicu Cultural Showcase in Brooklyn, The Nuyorican Poets Cafe in Manhattan, USA Shaolin Temple in Manhattan, El Fogon in the Bronx, The Bronx Museum of the Arts, Hostos College and featured at The Dolphin Book Shop and Café in Long Island. Have an article in The Ridgewood Times, The Home Reporter and The Brooklyn Spectator about my life and poetry: July 2015. Proud to have been a part of Comite Noviembres' Puerto Rican Book Expo at Hostos College Bronx, NY. Also LETRAS, Latinos Self Publishers Book fair at The Bronx Museum of The Arts. I currently authored seven books of poetry "In Life And Love", "Through Different Eyes (Poetic Verses)", "Poems of Renewal", "Poetics", Redeemed (A Collection of Poems)", “The Long Journey” and my latest: “God is in the Details”. My website: garciaaxel.org. I currently reside in Harriman, NY. 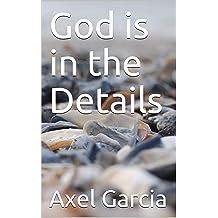 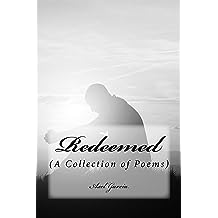 Redeemed Jan 8, 2017
by Axel Garcia
( 3 )
$9.99
"How great are you Beloved, I only seek to glorify your name!"
A new and revitalized
collection of poetry
from Bro. Minister Axel Garcia.
Read more
Other Formats: Paperback 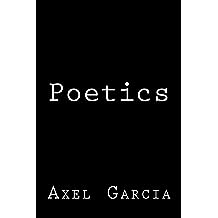 Poetics Jul 13, 2016
by Axel Garcia
( 4 )
$9.99
It's your road and yours alone. Others may walk with you, but no one can walk it for you. ~ Rumi
Turning off the world around him, Axel embarked on travelling down his path of thought and poetry. We are left with words brought forth by spiritual connection and consciousness.
Read more
Other Formats: Paperback 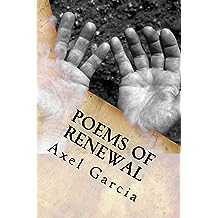 Poems of Renewal Jun 30, 2016
by Axel Garcia
( 4 )
$9.99
Axel Garcia is a poet and musician of over thirty years. He's the author of two books: "In Life And Love" and "Through Different Eyes (Poetic Verses)". Axel started writing during his teenage years in Brooklyn, New York where he grew up. He began his studies in religion soon after and has received various degrees and ordinations. Currently an Ordained Minister in New York State, Axel is an initiated Awo Ifa and Omo Esu. Axel has been featured at The Dolphin Book Store and Cafe, and has recited his poems at The Nuyorican Poets Cafe, The Capicu Cultural Showcase, The Shaolin Temple USA and El Fogon. Axel's story was a featured article in The Ridgewood Times Newspaper, The Home Reporter and The Spectator, July 2015. He resides in Queens, New York.
Read more
Other Formats: Paperback 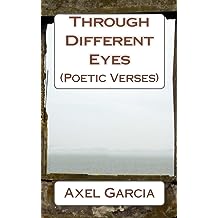 Through Different Eyes: (Poetic Verses) Jul 2, 2015
by Axel Garcia
$9.99
Through Different Eyes (Poetic Verses), arises from a visual and perceptual emergence within Axel Garcia. From the release of his first poetry book: "In Life And Love", to the poems here, you will encounter a renewed and rich body of work. Axel commits himself completely into his prose, and leaves it all on the table of destiny.
Read more 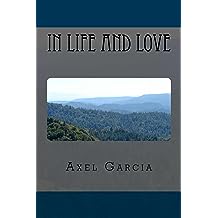 In Life And Love Apr 19, 2014
by Axel Garcia
( 15 )
$9.99
In Life And Love is a collection of poetry from Axel Garcia. It guides you through the emotional ups and downs of his life. From the evolution of self to the hurdles of loving and hurting. Told with a rawness that only the heart can tell, and the soul invites.
Read more
Other Formats: Paperback